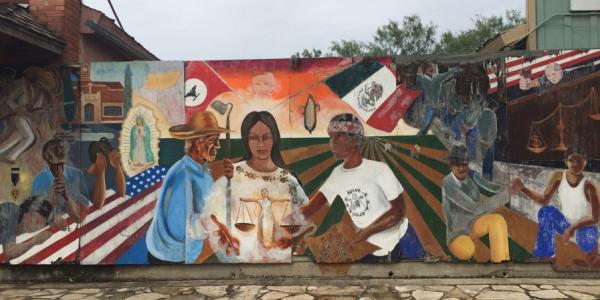 Indigenous Genres of the Human: Locating the Intersections of Indigeneity and Latinidad

This book uses a bruja methodology to bring Sylvia Wynter’s notion of “genres of the human” to bear on rhetorical genre studies to better understand and challenge the ways in which Western scientific discourses on the human write over and obscure indigenous feminist and feminized ways of being and knowing. As a response to Wynter’s call for new genres of the human, the book offers genres of the human born of indigenous relational ontologies that understand the human not as a biological, autonomous being, but as relational praxis. The larger work of this book aims to show how people of Latin America (including the diaspora) have been able to cultivate new forms of (indigenous) consciousness and/or rhetorical identities through struggling with Western scientific discourses that erase or otherwise limit and constrain indigeneity. 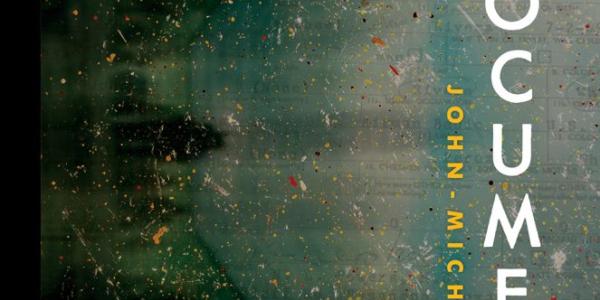 How do you document the undocumented? UNDOCUMENTS both poses and attempts to answer this complex question by remixing the forms and styles of the first encyclopedia of the New World, the Florentine Codex, in order to tell a modern story of Greater Mexico. Employing a broad range of writing genres and scholarly approaches, UNDOCUMENTS catalogs, recovers, and erases documents and images by and about peoples of Greater Mexico from roughly the first colonial moment to our current technology-heavy age, wherein modern lawmakers and powerful global figures desire to classify, deport, and erase immigrants and their experiences. While grappling with anxiety and the physical and mental health consequences of the way the United States treats immigrant bodies, John-Michael Rivera documents and scrutinizes what it means to seek opportunities in America. With a focus on the poetics of Latinx documentality itself, this book is concerned with the complicated and at times contradictory ways peoples of Greater Mexico have been documented and undocumented within systems of colonial knowledges, and how these peoples have been rendered as specters of the bureaucratic state. 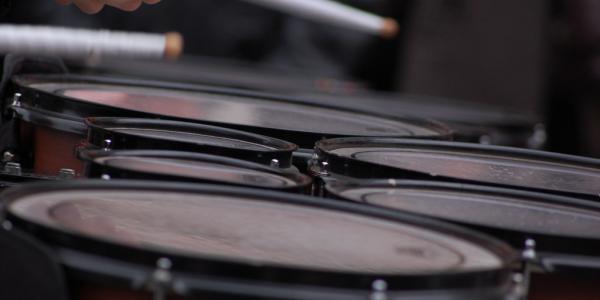 This monograph investigates ways in which resonance—i.e., the phenomenon whereby vibrations from one body generate vibrations in another body at one or more of its natural frequencies—can be used to theorize new forms of literate, rhetorical, and writerly becoming across a range of seemingly separate sonic and alphabetic activities. 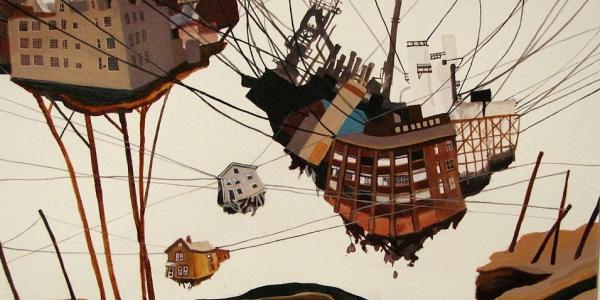 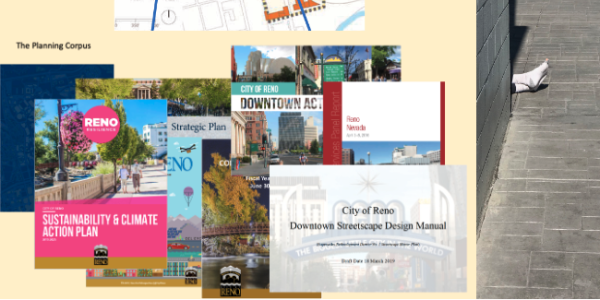 Doctrines of Discovery in Regional Planning, as a project, traces the instrumental enforcements of “doctrines of discovery” dating back to the 15th century that grant colonizers both imagined and legal control over indigenous homelands as they are rendered “terra nullius” (belonging to no one).  Those doctrines and the “settler technologies” (la paperson, 2017) that serve them are alive today in the expropriation of someone else’s cultural space whether at the university, in the neighborhood, or the various ports of entry into existing settlements—any and all places that too easily escape critical scrutiny for the daily cultural and economic conquests occurring there.  This project seeks two public forums: most immediately a themed issue for 2022 in Review of Communication and then a brief monograph historicizing the resurgence of “doctrinaire” authorities in Reno and Boulder. 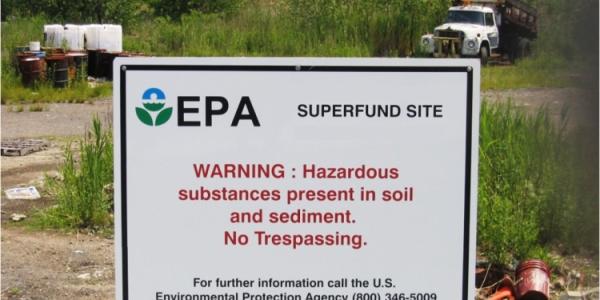 According to government definitions, a superfund site is a location that has been so despoiled by hazardous waste it is has been designated by the U.S. Environmental Protection Agency for management and cleanup. Rarely written about in rhetorical studies, this monograph seeks to better understand how toxic landscapes trigger biological, affective, and persuasive forces that come to take on social, political, economic and ecological consequences in local ecologies and communities. Such understanding is important in that superfund sites contribute to not only ecological precarity but also “toxic baggage,” a term coined by Pezullo (2007) to emphasize how toxic landscapes often inflict multiplicities of pain and suffering onto the body of both the individual and the nation. Crafted by scholar who currently lives and has lived within miles of superfund sites for the last 20 years, DESPOILED attempts to phenomenologically tap into this toxic baggage in order to not only better understand its ontological weight but also expose the rhetoricity that emanates from toxic landscapes in a felt era of ecological instability. 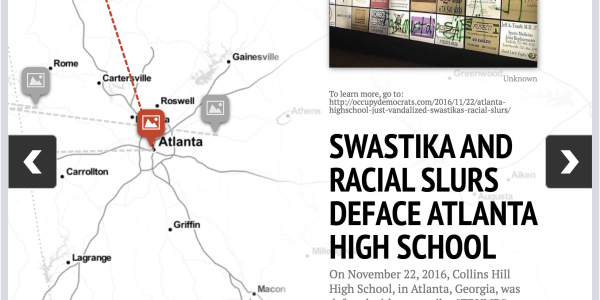 This public digital humanities project tracks the uptick of the swastika on the streets of America and social media during the Trump administration. The final outcome will be a public facing website with maps and other data visualizations that document where the swastika surfaced, with what accompanying text, in what local places, and who it targeted. The aim with this project is to generate reliable data about low level incidents of antisemitism that various stakeholders can use to address this ongoing problem in the U.S. and across the world. This project reveals how the swastika is, unfortunately, still very much alive, circulating as a rhetorical mark that spreads multidirectional hate and triggers a multiplicity of consquences for Jewish and other minoritized communities across the U.S..