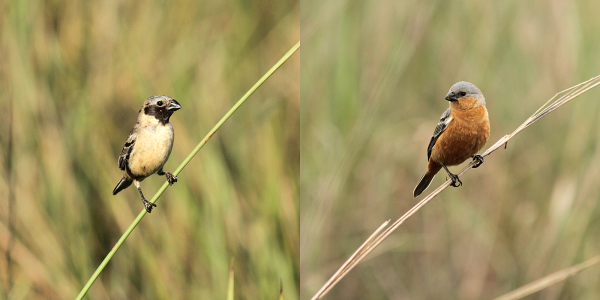 Southern capuchino seedeaters (Sporophila) comprise one of the most rapid avian radiations on the planet and exhibit remarkably low levels of ecological or genomic divergence. The group has diversified to form ten highly sympatric species that differ solely in male plumage coloration and song, traits likely involved in mate attraction and territorial defense. Nonetheless, females of the different species are phenotypically indistinguishable. Previous work indicates that the few genomic regions that differentiate capuchinos involve the regulation of plumage patterning. However, the mechanisms maintaining species boundaries in this rapid radiation remain unclear. 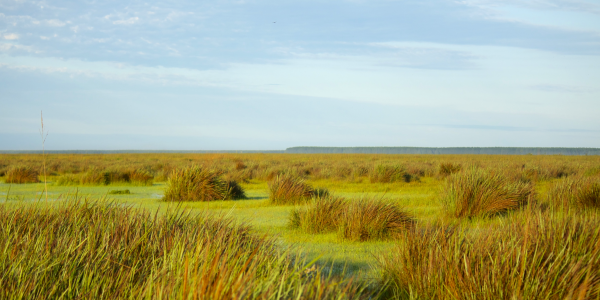 Seven of the ten capuchino members (Sporophila iberaensis, S. cinnamomea, S. palustris, S. hypochroma, S. hypoxantha, S. ruficollis, and S. pileata) co-occur during the breeding season in the grasslands of Iberá National Park in Corrientes, Argentina, providing the opportunity to directly examine patterns of genetic exchange between the species. Interestingly, S. iberaensis was only first observed in 2001 and breeds side by side with S. hypoxantha, the most abundant capuchino species in Iberá National Park. We are taking advantage of the recent emergence of this new capuchino species to analyze patterns of mate choice and examine the traits involved in species recognition between S. iberaensis and S. hypoxantha. 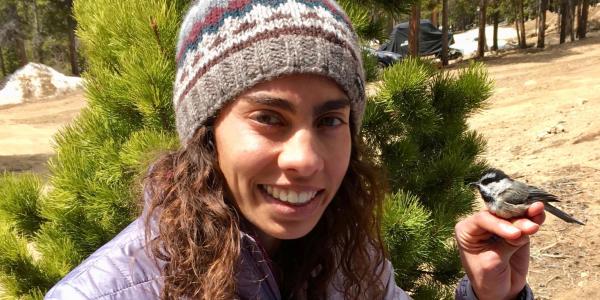 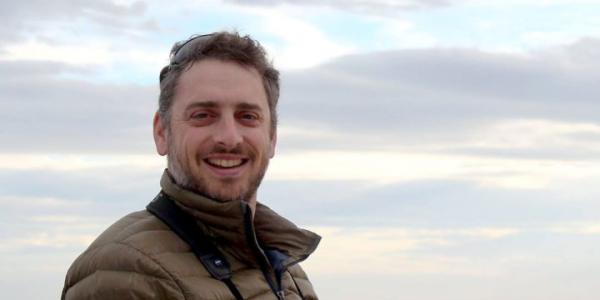 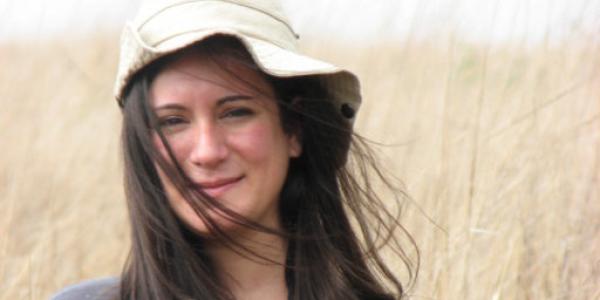 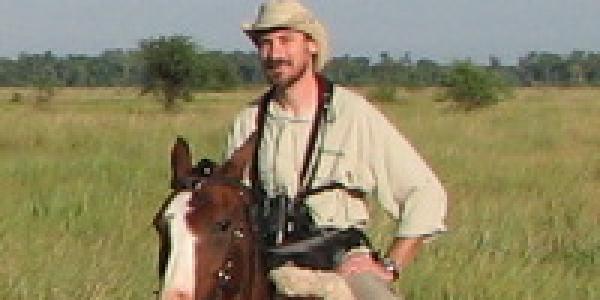 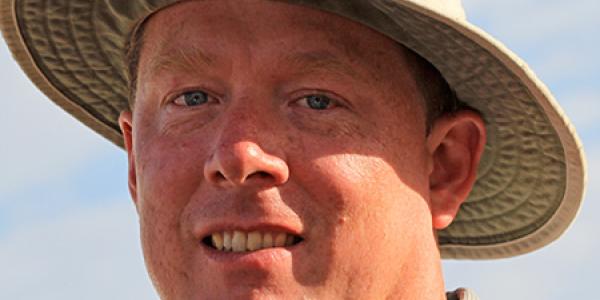 This project is an extension of long-term research led by Dr. Leonardo Campagna that aims to understand the evolutionary mechanisms that underlie the capuchino seedeater radiation in South America. The capuchino seedeaters are phenotypically diverse group of birds characterized by extremely low levels of genomic differentiation but strongly differentiated genomic regions near and within coloration genes (Campagna et al. 2012, 2018). While it is likely that selection at plumage genes is an engine of capuchino diversification, little is known about what factors keep distinct species apart in areas where multiple species coexist.

We combine whole-genome sequencing and detailed behavioral analyses to evaluate the importance of pre-mating isolation in the maintenance of species boundaries between S. iberaensis and S. hypoxantha and uncover the genetic basis of the traits that drive it.

Ongoing projects include:
Tracking patterns of social and extra-pair mating between the species.
Identifying the phenotypic traits that underlie species recognition.
Studying the genomic basis of the phenotypic traits that differentiate the species.
Analyzing the contribution of variation in recombination rate to heterogeneous patterns of genomic differentiation in capuchino seedeaters.