What do we study?

Hybrid zones are regions where individuals with divergent genomes interact, resulting in offspring of mixed ancestry. These natural laboratories can be used to investigate the mechanisms that underlie reproductive isolation and the genetic bases of traits relevant to speciation. They can also be used to investigate species interactions and the influence of environmental change on these interactions and on species distributions. We have worked on a number of hybrid zones, including murres in the North Pacific, boobies off the northern coast of Peru, and both warblers and chickadees in eastern North America. Much of our hybridization research today is being done through the Boulder Chickadee Study, see below.

Understanding how populations diverge is key to understanding the generation of biodiversity. We can now use whole genome data to better illuminate patterns of divergence in recently diverged species-flocks, look for genotype-phenotype associations in traits relevant to differentiaion, and determine the frequency with which species exchange genes during the speciation process.

Human-caused disturbances, such as urbanization or climate change, radically alter ecosystems. We are interested in understanding how these changes alter the evolutionary trajectories of species, specifically looking at the effects of anthropogenic disturbances on gene flow and barriers to reproductive isolation within species complexes.

We are interested in understanding host-parasite relationships in our study systems. We are looking to document the presence of a variety of parasites and to understand how these host-parasite dynamics affect evolutionary trends across hybrid zones, variable regions of anthropogenic disturbance, and population structure. 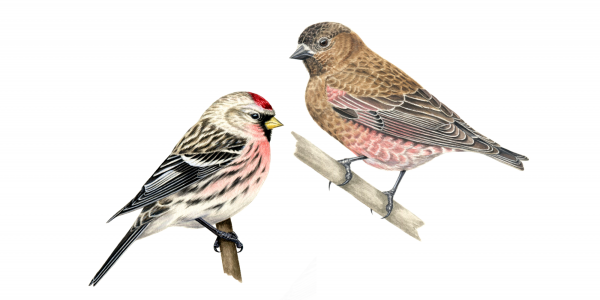 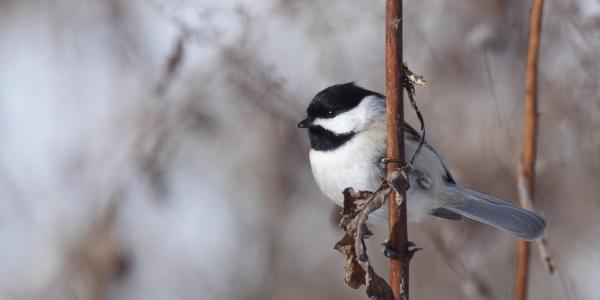 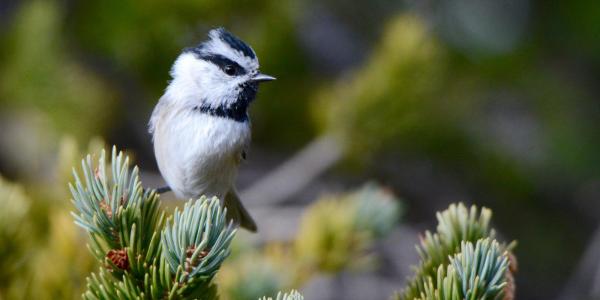 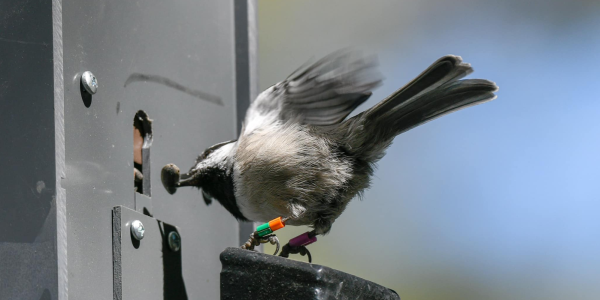 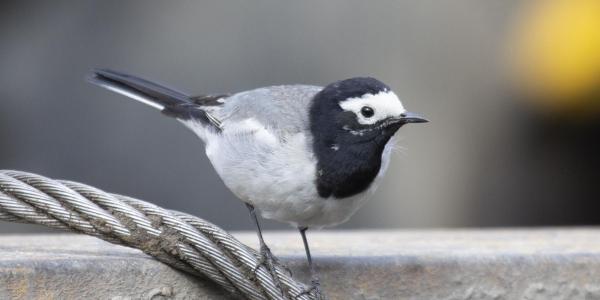 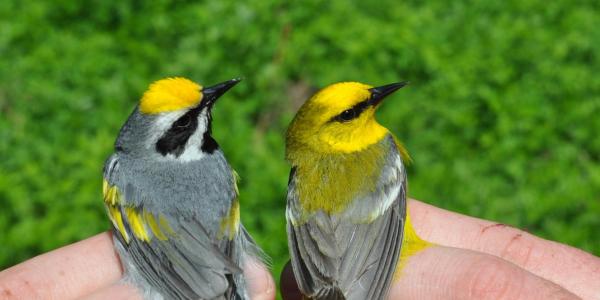 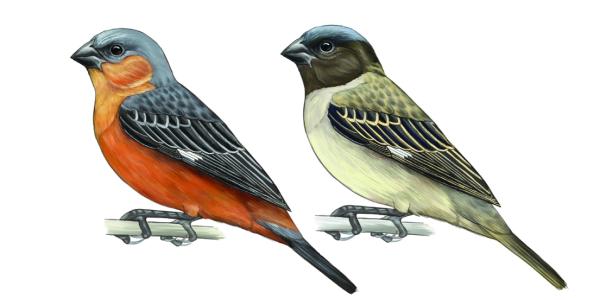 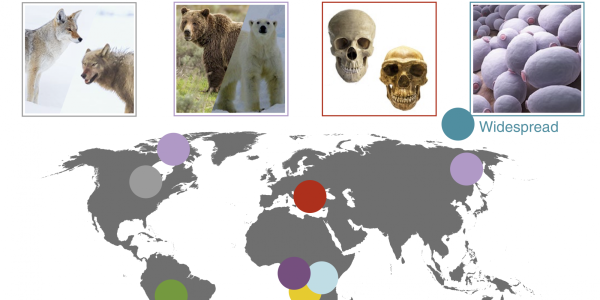 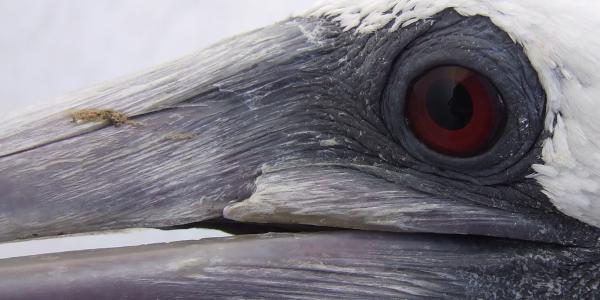