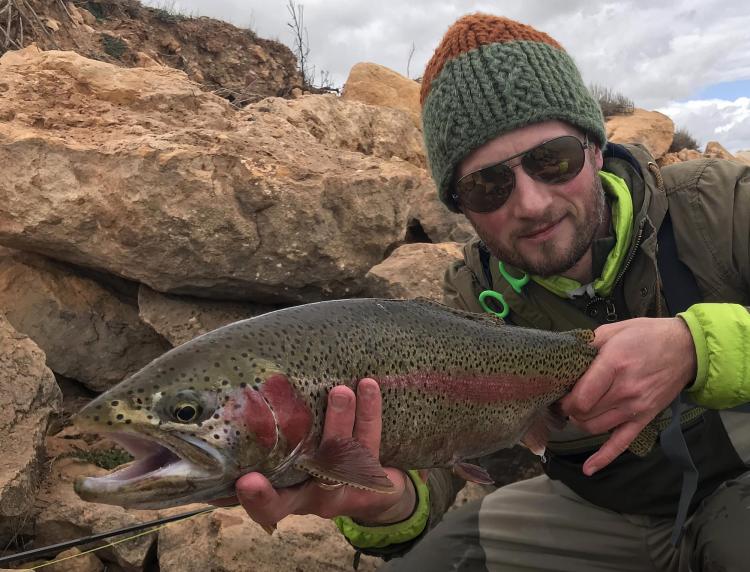 I am interested in studying the evolutionary mechanisms promoting speciation and divergent evolution. The majority of my research has focused on birds, with a specific focus on the white wagtail. White wagtails are a phenotypically diverse yet highly genetically similar group of taxa. My previous studies of the alba and personata subspecies of the white wagtail revealed an interesting finding: coloration of head-and-neck plumage is displaced by several hundred kilometers with respect to clinal transitions in all other phenotypic traits as well as genetic ancestry across their hybrid zone in Siberia. Intriguingly, head-and-neck plumage coloration also appears to be the only trait involved in mate choice between the subspecies. Besides being a cool biological phenomenon, study systems like white wagtails provide an opportunity 1) to uncover the genetic basis of traits relevant for mate choice (i.e., plumage color) and 2) to understand the evolutionary mechanisms that drive their non-equilibrium introgression. As a postdoc in the Taylor Lab I will be using whole-genome sequencing to dissect the genetic architecture of wagtail plumage and will reconstruct their evolutionary history. Taken together, my research will improve our understanding of the broader patterns of biodiversity within the white wagtail complex and other avian taxa.