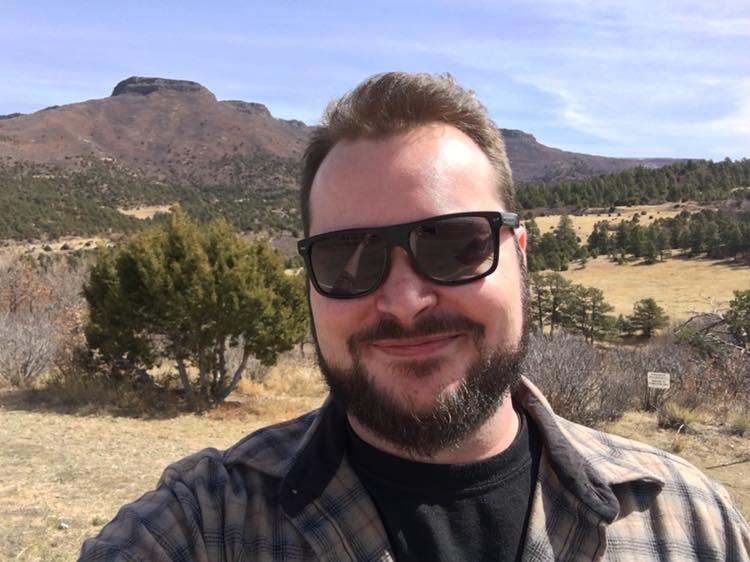 My primary interests are in evolution and the population genetics of adaptation to changing environmental conditions. I use bioinformatics and the vast amount of data generated by modern DNA sequencing to investigate how populations respond to natural and artificial environmental perturbations, including anthropogenic pollution and climate change. Currently, I am studying the climate change-induced movement of the black-capped/Carolina chickadee hybrid zone in Eastern Pennsylvania and using whole genomes to investigate the relationship between elevation and memory in Nevada mountain chickadees.

Dom is now a Computational Research Scientist at UES, Inc. His current work uses metagenomic data and machine learning to investigate microbial communities and he is developing cloud-based tools for 'omics research.