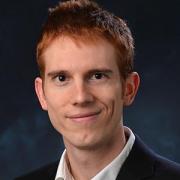 Adam joined CU in fall 2015 as Assistant Professor of Chemical and Biological Engineering at the University of Colorado–Boulder. He is also a Fellow of the CU-NREL Renewable and Sustainable Energy Institute (RASEI), as well as an affiliated faculty member of the CU Materials Science Engineering Program. He obtained a Ph.D. at the University of Michigan, followed by a postdoctoral fellowship at Georgia Tech. His research interests lie in heterogeneous catalysis and electrochemistry for sustainable production of energy and chemicals, with emphasis in characterization through kinetics, spectroscopy, and computational modeling. 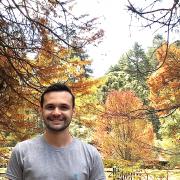 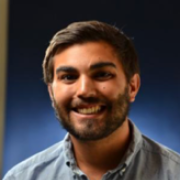 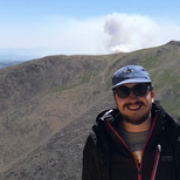 Bachelor of Chemical Engineering, University of Delaware, 2015
Alex’s research involves the characterization of buried interfaces in solid-state batteries, including a novel cell architecture for sustained depth of discharge in Li-O2 batteries. 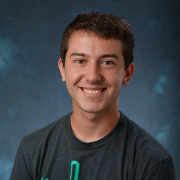 B.S., Chemical Engineering, University of Connecticut, 2016
Adam’s research focuses on the electro-oxidation pathways of small organic molecules on bifunctional catalysts. These reactions have important implications both as fundamental model reactions and also as practical components of direct-alcohol fuel cells. The project combines transient kinetic techniques, in situ IR spectroscopy, and microkinetic modeling to better understand the nature of the active sites in these reactions. 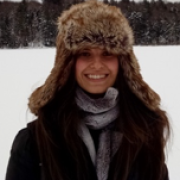 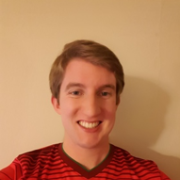 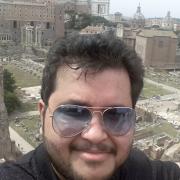