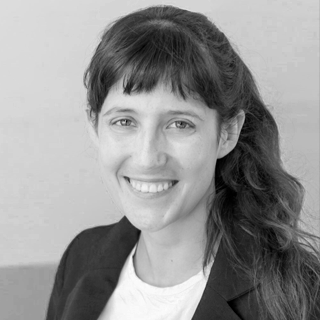 The Program in Jewish Studies is excited to announce that Hilary Falb Kalisman, Assistant Professor of History and Endowed Professor of Israel/Palestine Studies in the Program in Jewish Studies, is one of two CU Boulder historians to have won a fellowship from the American Council of Learned Societies (ACLS). They are among 81 fellows chosen from a pool of 1,100 applicants. The award will support six to twelve months of full-time research and writing.

After World War I, the League of Nations charged Britain to facilitate the transition from imperial holdings to nation-states. During this time, the British strove to use standardized testing “as a way of neutralizing or even repressing anti-imperial politics.”

Professor Kalisman said becoming an ACLS fellow is an “incredible opportunity for me, particularly at this stage in my career.” She is currently finishing her book on public school teachers, state- and nation-building in the Middle East, and she can begin a second book that grew “organically” out of the first, she said.

Nan Goodman, director of the Program in Jewish Studies, said she and her colleagues are “delighted” by the ACLS award. “A year off from teaching will allow Professor Kalisman to make considerable progress on her new book project and bring innovative ideas back into her classes on Israel and Palestine.”

Read the Full Article on Colorado Arts and Sciences Magazine