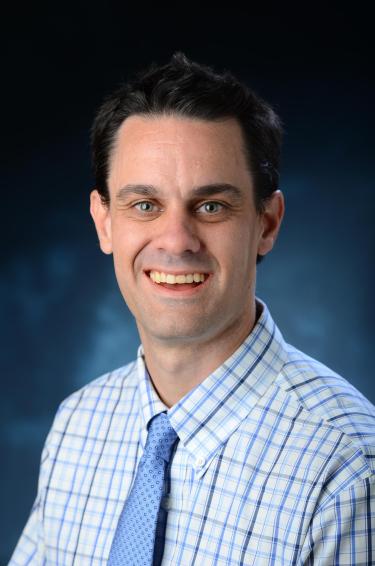 Sam Boyd, Professor of Jewish Studies and Religious Studies, was recently interviewed by the Colorado Arts & Sciences Magazine. In the article, Professor Boyd talks about his research on the Bible and how these ancient texts are still so relevant today.

Boyd didn’t always want to become a professor — in fact, when he was a kid, he dreamt of growing up to be Indiana Jones. He studied economics and American history as an undergraduate at University of North Carolina Chapel Hill and was working at a bank when a series of conversations caused him to rethink his career path entirely.

After the terrorist attacks of Sept. 11, 2001, Boyd remembers having happy hour debates with his coworkers about Christianity, Islam, and other religions. But for Boyd, these after after-work conversations went much deeper.

“I thought, ‘I should go read these texts so I know what I’m talking about’ and I just got hooked — that’s what led me on this journey,” he said.

Read the full article on the Arts & Sciences Magazine website