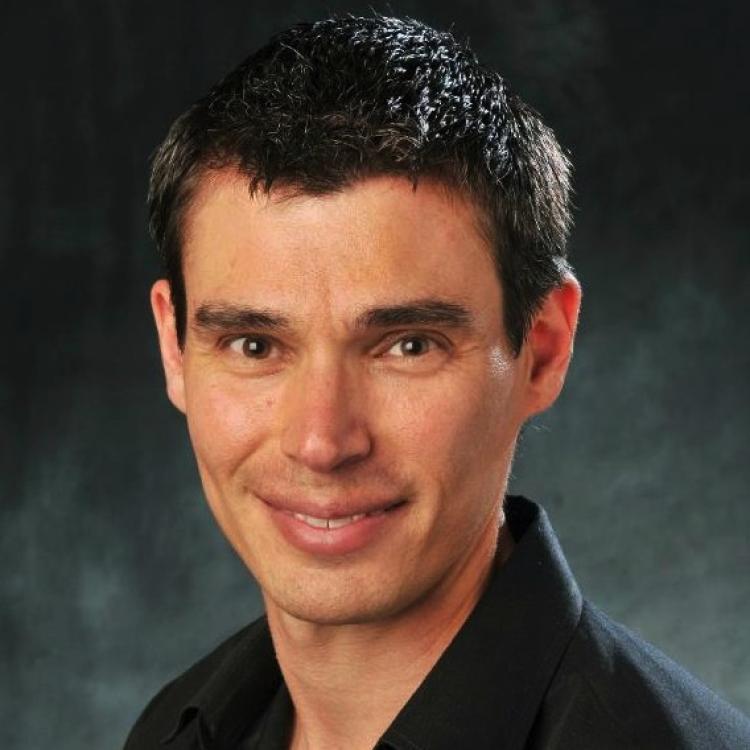 David Shneer, Louis P. Singer Endowed Chair in Jewish History and Professor of History, Religious Studies and Jewish Studies, is excited to announce the publication of Lin Jaldati: Trümmerfrau der Seele with Hentrich&Hentrich, a short biography about a Dutch Jewish Yiddish singer, who survived the Holocaust, was the last person to see Anne Frank alive, and who went on to become the Yiddish diva of the Communist world, including a 1965 concert including Yiddish music in North Korea.

On Sunday, January 25, 2015, Shneer will deliver the Chip Rainey Memorial Lecture, the keynote event for the Tapestry of Jewish Learning, in Austin, TX. His talk is titled "Grief: How One Photograph Helped Define the History and Memory of the Holocaust." In 1942, the Soviet Jewish photographer Dmitrii Baltermants became one of the first Holocaust liberator-photographers. A remarkable image known as “Grief” has been displayed around the world as a memorial meditation on violence for many years.  In this talk, Shneer will share Grief’s journey as it sits at the juncture of history and memory.

One month later, on Sunday, February 22, 2015, David Shneer's photography exhibition, Through Soviet Jewish Eyes: Photography, War, and the Holocaust, will be opening at the Illinois Holocaust Museum and Center.  He will deliver an opening talk to the English-speaking public that afternoon, and a Russian-language lecture to Soviet war veterans on Monday, February 23, in honor of Russian Armed Forces Day and commemorating the 70th anniversary of the end of World War II.