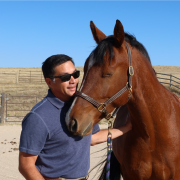 Want to turn your passion turn into a business? Learn how from Michaela Shepherd (MBA'21), the CEO and founder of W.P. Equestrian, a premier equine-facilitated, evidence-based leadership development program that focuses on inclusivity and authenticity. Michaela—who has more than 10 years of experience working as a professional athlete and trainer in the equestrian industry—wanted to create a more inclusive program that targeted an audience beyond individuals who just want to learn how to ride horses. She ended up focusing her business model on building conscious, ethical leaders. Learn more about the strides her company is making:

END_OF_DOCUMENT_TOKEN_TO_BE_REPLACED 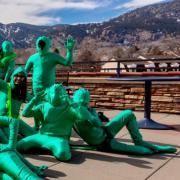 Through this program, CU Boulder students and postdocs in the sciences join artists and arts organization leaders from Boulder County to learn how to facilitate art + science partnerships that catalyze community action on interrelated social and environmental issues. These cohorts receive mentorship from scientists and community-engaged scholarship professionals through workshops and other consultations.

END_OF_DOCUMENT_TOKEN_TO_BE_REPLACED 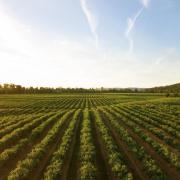 The Innovation and Entrepreneurship Panel Series spotlights three alums who have translated their degrees into successful careers. This series, which was launched at the end of 2020, features CU Boulder alumni who use their degrees in unexpected ways and encourage students within the College of Arts and Sciences to do the same.

END_OF_DOCUMENT_TOKEN_TO_BE_REPLACED 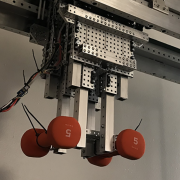 Kailey Shara, ATLAS PhD student and a member of the Emergent Nanomaterials Lab, won two top prizes within several days in support of her company, Chembotix, taking home a total of $11,000 in prizes. On March 18, Shara’s team won $5,000 during the New Venture Challenge 14 Female Founder Prize. Then on March 22, Shara’s team won another $6,000, the top prize in CU Boulder’s New Venture Launch class.

END_OF_DOCUMENT_TOKEN_TO_BE_REPLACED 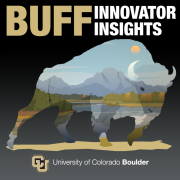 The first episode of the inaugural season of Buff Innovator Insights, a new podcast from the Research & Innovation Office (RIO), will premiere on Thursday, March 18. The podcast will offer a behind-the-curtain look at some of the most ground-breaking innovations in the world—all emanating from the CU Boulder campus—along with the personal journeys that made those discoveries possible. New episodes will air each Thursday, from March 18 through May 6.

END_OF_DOCUMENT_TOKEN_TO_BE_REPLACED 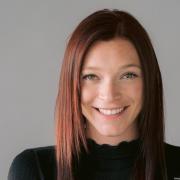 As Marlo Vernon’s grandmother got older, her family began wondering how best they could keep an eye on her. As Vernon was completing her senior year at CU Boulder, she began to dive deeper into this idea. By monitoring water usage, she had come across a non-intrusive way for people to keep tabs on older adults. After graduating last spring, Vernon took the project full-time and launched CarePenguin.

END_OF_DOCUMENT_TOKEN_TO_BE_REPLACED 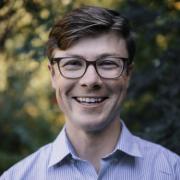 Meet Cal Brackin, a graduate at CU Boulder and CEO of On Board Innovations, a civic-minded company using visual strategies to bridge communication gaps between the citizens, professionals, and policymakers. Cal is studying Strategic Communication Design to further develop his design skills and weave them into his passion for community development.

END_OF_DOCUMENT_TOKEN_TO_BE_REPLACED 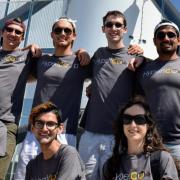 CU Hyperloop team "digs in" for a shot at victory

The CU Boulder Hyperloop team is one of only a dozen finalists for The Boring Company’s Not-A-Boring Competition, rubbing shoulders with the likes of MIT and ETH Zurich.

END_OF_DOCUMENT_TOKEN_TO_BE_REPLACED 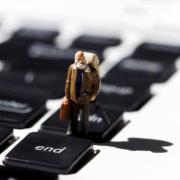 It’s inevitable that at some point we must all “get our affairs in order,” and when we do, there are checklists, policies and professionals to help create everything from wills and trusts to advance directives. But a key element––guidance surrounding technology and end-of-life planning––is missing, says Jed Brubaker, an assistant professor in Information Science.

END_OF_DOCUMENT_TOKEN_TO_BE_REPLACED 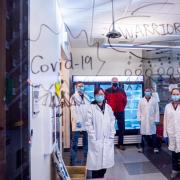 One by one, a team of often-siloed CU Boulder scientists began to pivot, back-burnering their own research and personal lives to face a daunting challenge: to bring 31,000 students back to campus safely in the midst of a deadly virus easily spread by young people who don’t know they have it.