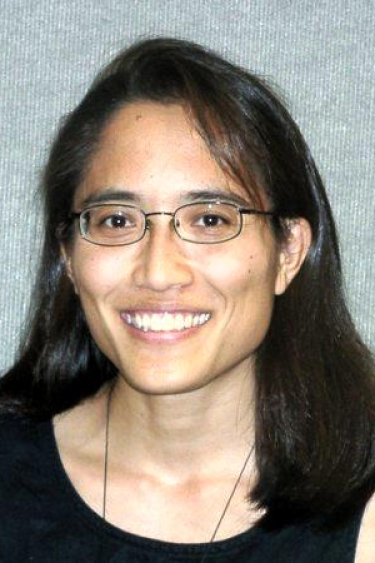 Yuko Munakata received her BA in Psychology and BS in Symbolic Systems from Stanford University, and her MS and PhD in Psychology from Carnegie Mellon University and the Center for the Neural Basis of Cognition (CNBC). She completed her postdoctoral work at the Massachusetts Institute of Technology in Brain and Cognitive Sciences. She was an Assistant and Associate Professor at the University of Denver. Her work investigates executive function and its development, using behavioral, computational, and neuroimaging approaches.  She has co-authored two editions of a Computational Cognitive Neuroscience textbook. Her work has been funded by NIH since 1998, and has been featured in Time, The Atlantic, and Parents Magazine. She served as Associate Editor of Psychological Review, and on the NIH Biobehavioral and Behavioral Processes study section.  She is a Fellow of the APA and APS, and recipient of the APA Boyd McCandless Award. She has received multiple awards for her teaching, as well as an award for her service.

Yuko Munakata in the News 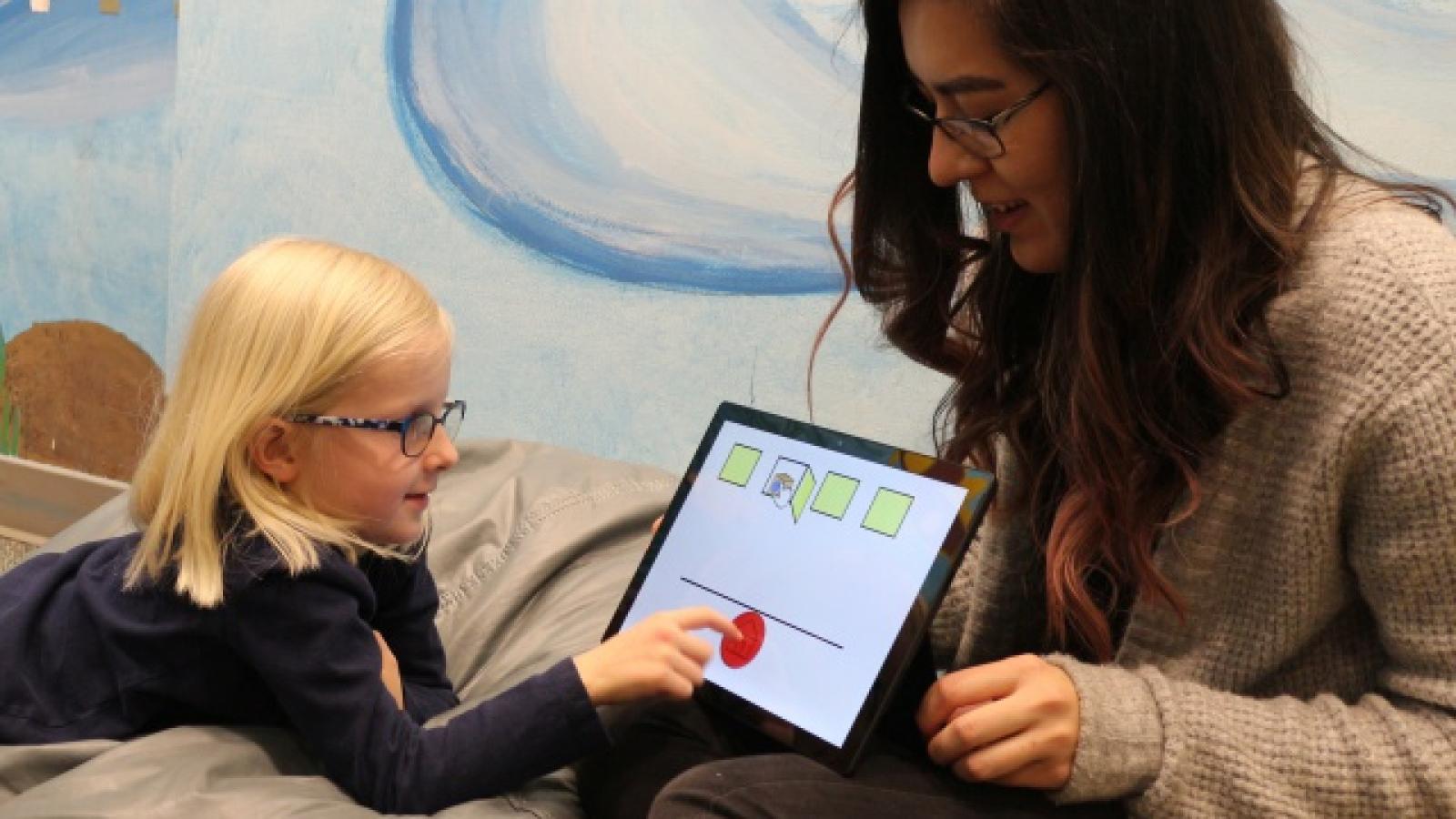 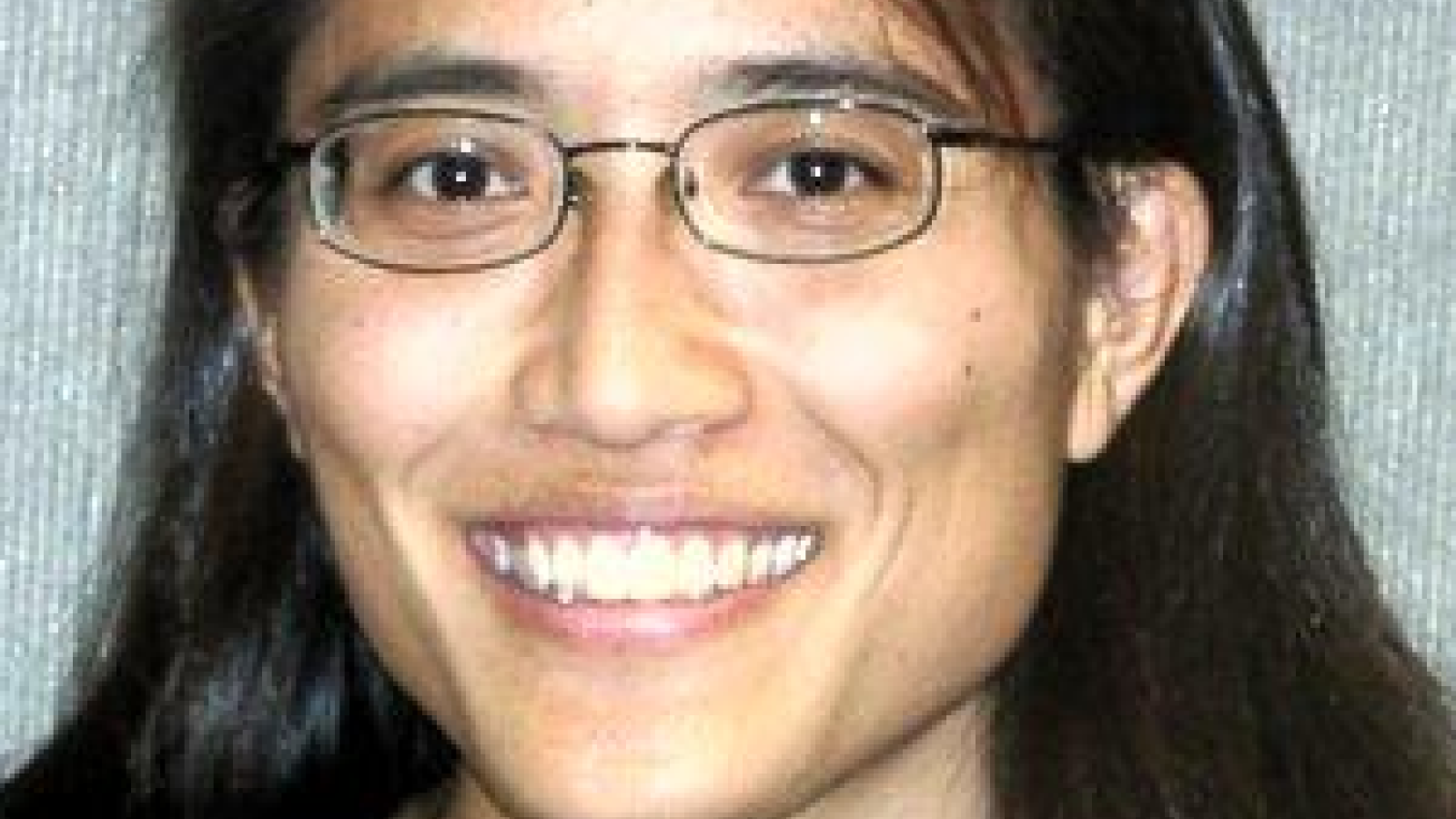 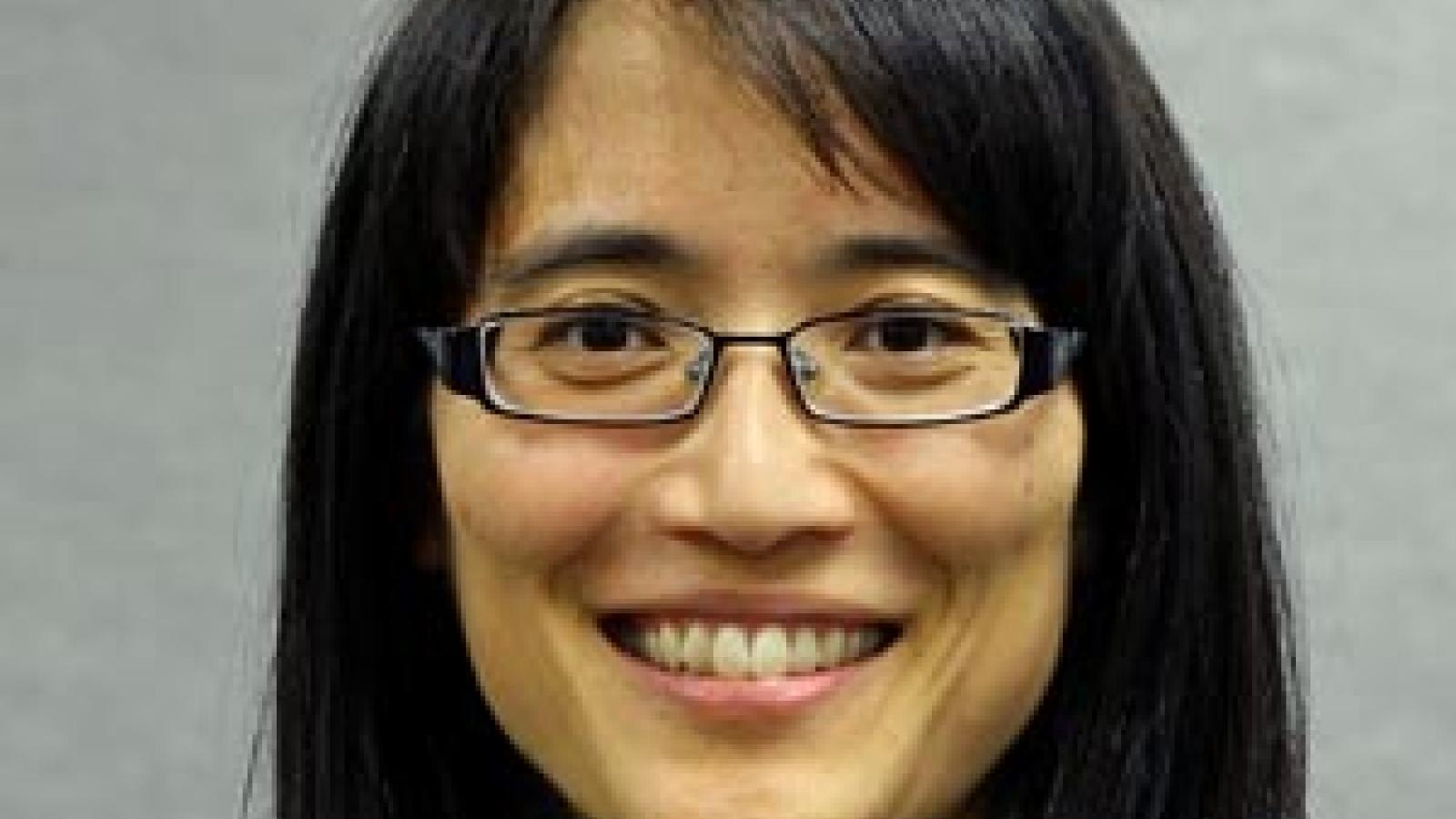