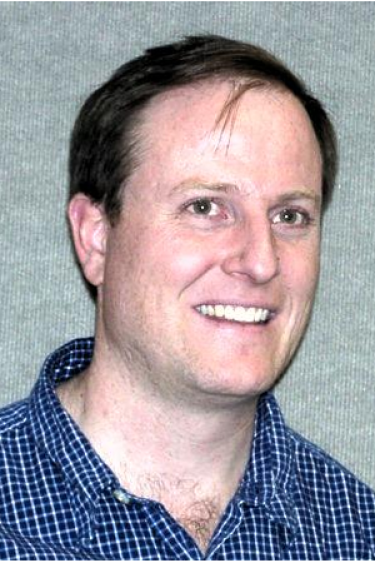 I develop computational and formal models of the biological bases of cognition (computational cognitive neuroscience), focusing on specialization of function in and interactions between hippocampus, prefrontal cortex/basal ganglia, and posterior neocortex in learning, memory, attention, and controlled processing. I test predictions from these models using a range of behavioral and other experimental techniques.

Brief bio: Dr. O’Reilly is Professor of Psychology and Neuroscience at the University of Colorado, Boulder. He has authored over 70 journal articles and an influential textbook on computational cognitive neuroscience. His work focuses on biologically-based computational models of learning mechanisms in different brain areas, including hippocampus, prefrontal cortex and basal ganglia, and posterior visual cortex. He has received significant funding from ONR, NIH, NSF, IARPA, and DARPA. He is a primary author of the Emergent neural network simulation environment. O’Reilly completed a postdoctoral position at the Massachusetts Institute of Technology, earned his M.S. and Ph.D. degrees in Psychology from Carnegie Mellon University and was awarded an A.B. degree with highest honors in Psychology from Harvard University.

Randy O'Reilly in the News 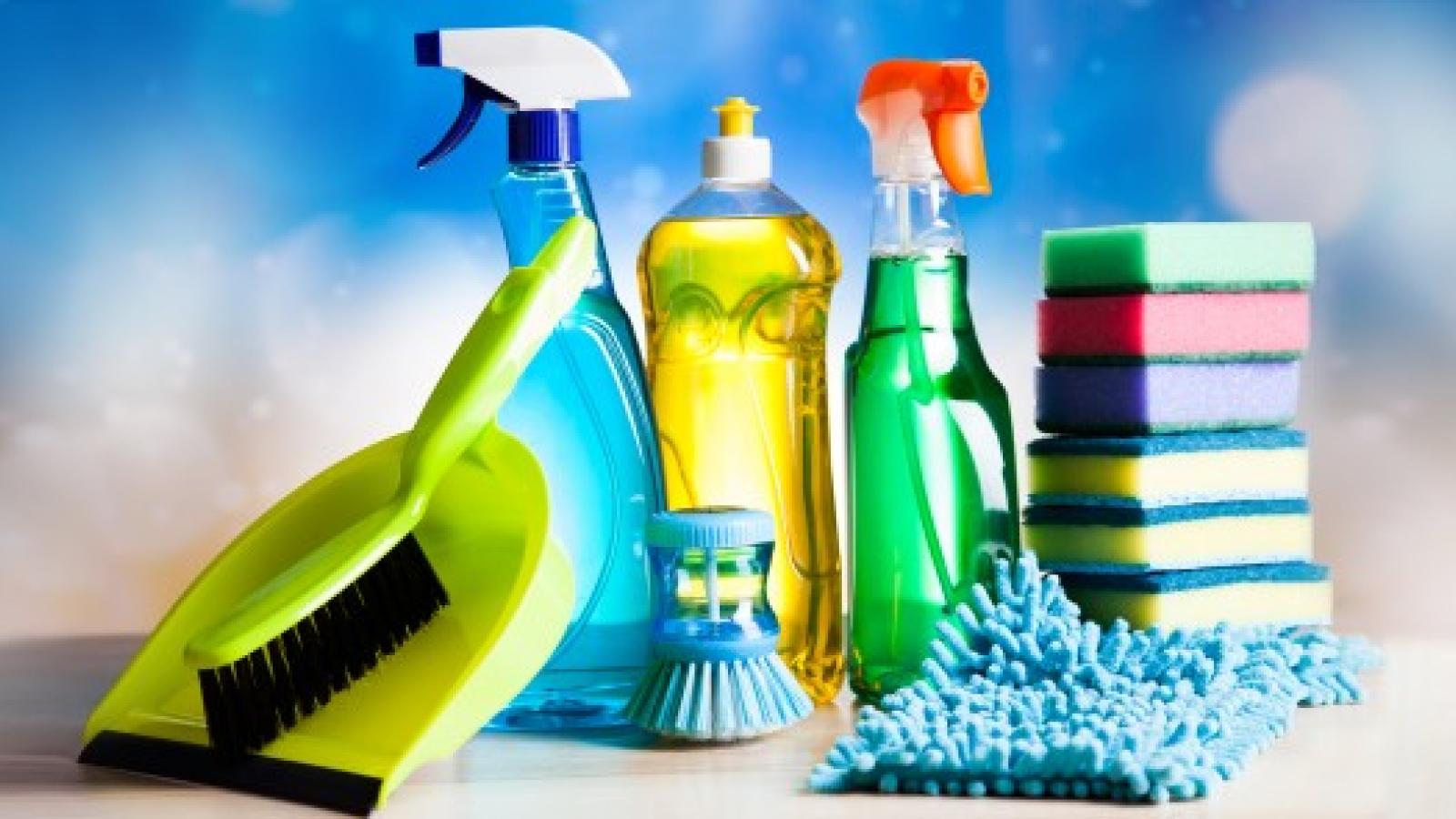 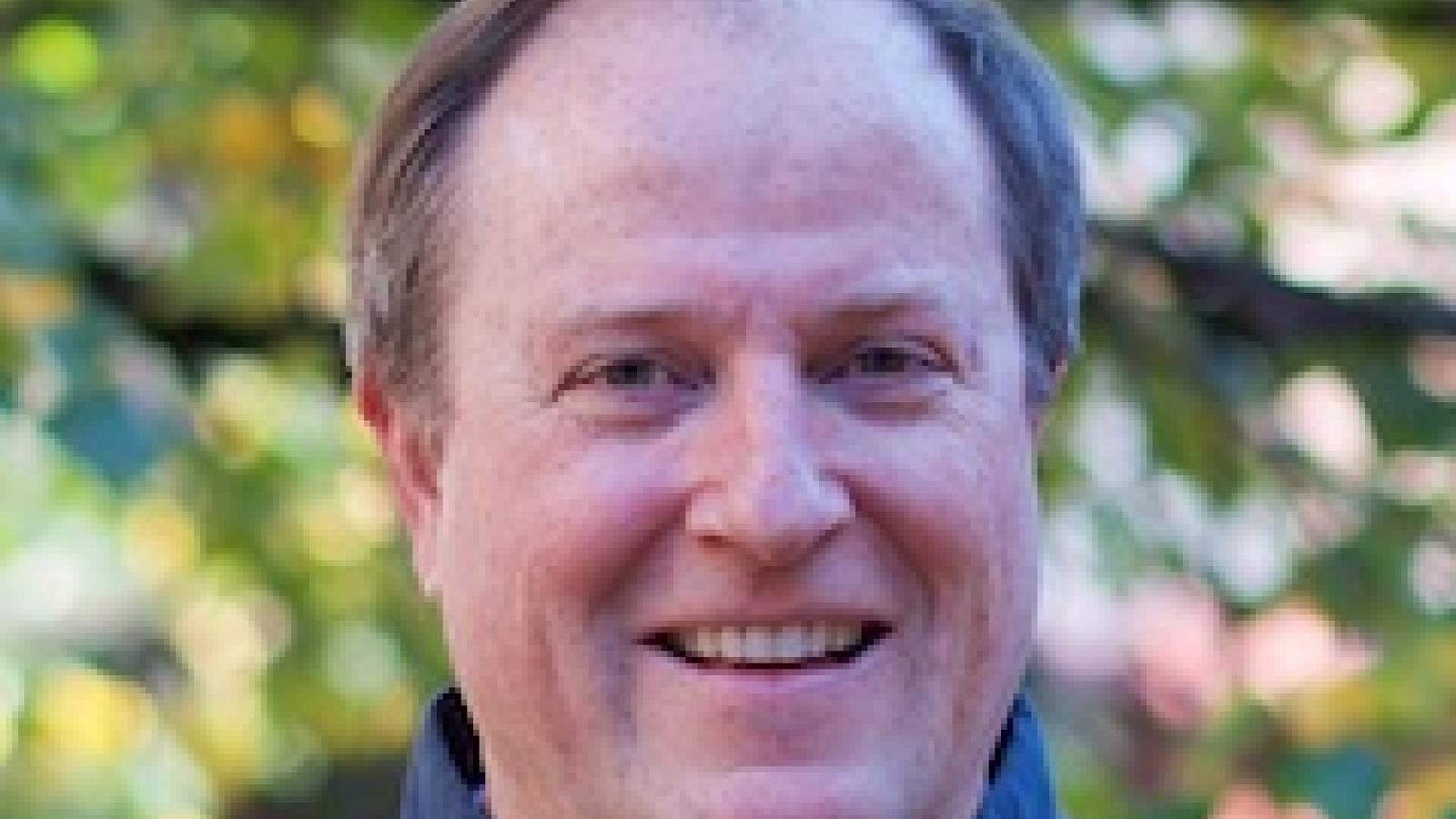