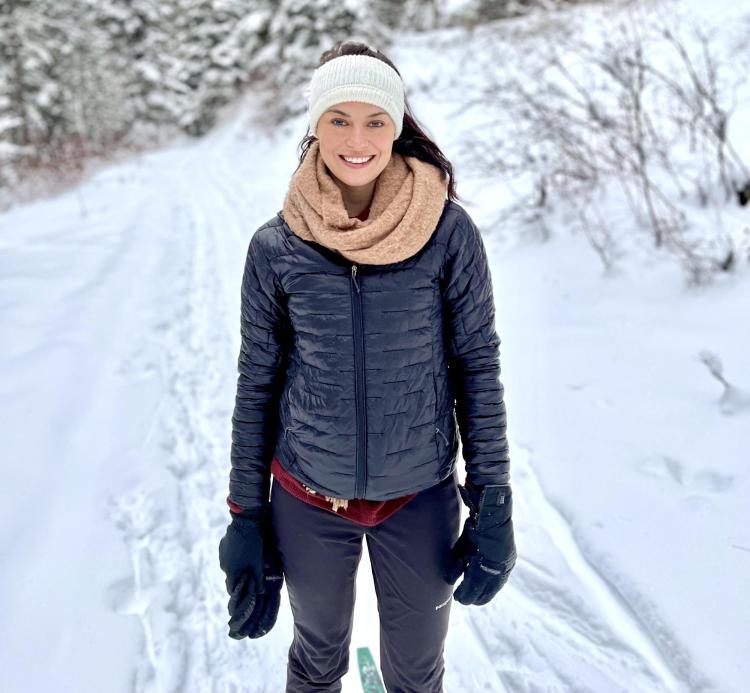 After moving from the California coast to the Rocky Mountains to the karsts of northern Laos, I’m thrilled to return to the Pacific and be in the coastal ranges of Canada. I recently joined the University of British Columbia as the Chevalier Postdoctoral Research Fellow in Transportation and Development in China (2021-2023) at the Institute of Asian Research in the School of Public Policy and Global Affairs.  The fellowship supports an emerging China scholar to pursue a dual academic and policy program of research related to Chinese development and investment in infrastructure across Asia. I received my PhD from CU Geography in December 2021 under the supervision of Emily Yeh as well as Tim Oakes, Yaffa Truelove, Michael Dwyer, and Carla Jones.

My journey to CU and fascination with China began during my first summer in Beijing in 2008. From there, I lived in Dalian, China as a Princeton-in-Asia Fellow (2009-10) and subsequently worked in Shanghai (2010) and for a Tibetan NGO in Shangri-la, Yunnan (2012-13). Many of my reflections on these early years in China involve infrastructure. I remember the excitement of China’s first high-speed rail rolling into Beijing, and the engineering feat of a train to Lhasa, high on the Tibetan plateau. I vividly recall wandering the humongous ports in Dalian and wondering what was so special about a new economic zone. Years later, as I began my PhD, I knew I wanted to think about China’s global expansion in development within and beyond China’s borders. CU geography was clearly an ideal place to do so. I had learned about the department and Emily’s work during my Masters at the University of California Berkeley (2014-16). After presenting her book, Taming Tibet, in a political ecology seminar, Emily kindly made time to discuss it with me on the phone (a rarity with academic schedules!). I quickly decided that I would apply to work with her at CU.

My dissertation – Grounding Global China in Northern Laos: The Making of the Infrastructure Frontier – developed an ethnography of global China centered on one infrastructural corridor and three projects that have become emblematic of China’s Belt and Road Initiative (BRI): the Laos–China Railway, Laos–China Economic Corridor, and Boten Special Economic Zone. Drawing on seventeen months of fieldwork, I suggest that the infrastructure frontier is made through the discursive repetition of the need to unblock Laos; undervaluation of land; spectacle and performance to attract capital; more-than-economic logics of Chinese capital; and both Lao and Chinese state-support. I am committed to long-term ethnographic fieldwork and spent time cycling and motorcycling the corridor as part of my methodology (see image).

I am thrilled to be able to expand on my doctoral work and launch an ambitious research agenda as I begin to apply for tenure track professorships. As a postdoc, I am developing articles and a book project from my dissertation. In my first semester, I’ve focused on revising articles on the temporality of infrastructure and project finance as a spatial fix, as well as a book chapter on Laos’ infrastructural history. I’ll soon turn to a book proposal. In addition to publications, at UBC I am crafting a policy-oriented research agenda by holding two workshops during my two-year tenure. The first will include a book launch for my co-edited volume (below) and panel with some of the authors to share grounded perspectives on geopolitical competition in infrastructure. My second workshop in 2023 aims to take stock of the BRI ten years after it was first announced, from both social science and policy perspectives. Finally, I’m very excited to teach three courses for the Master of Public Policy and Global Affairs program: Resource Governance and the Environment; Grounding Global China; and Asia Policy and Practice.

Beyond UBC, I serve on the editorial board at The People’s Map of Global China and Global China Pulse, and view them as exciting ways to engage a wide network of researchers and civil society actors interested in grounded perspectives on China’s overseas investment. I act as a collaborator on the Swiss National Science Foundation project Roadwork: An Anthropology of Infrastructure at China’s Inner Asian Borders at the University of Zurich. I’m also consulting on the environmental implications of the BRI. In 2019, I was a Global China Research Fellow at Boston University’s Global Development Policy Center, which I highly recommend to other China-oriented PhD students at CU.

Finally, I look forward to the release of my co-edited book in August 2022: The Rise of the Infrastructure State, which includes a chapter from fellow CU Geography alum Meredith DeBoom. From this project, I co-founded The Observatory to foster more critical conversations on geopolitical competition.

I am endlessly grateful for all that CU Geography has taught me and for the incredible people that have illuminated my life. I feel very fortunate for the opportunity to continue to engage in the conversations and scholarship that I’ve cultivated over my years in the department, and hope that I can pass on the same generosity of spirit and intellect. In my freetime, I continue to explore the mountains and oceans with my huskies, Nikita and Huckleberry. 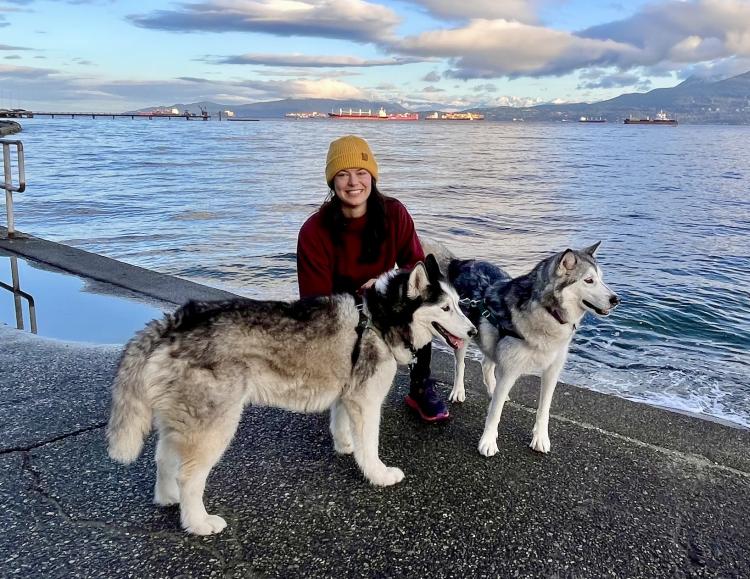 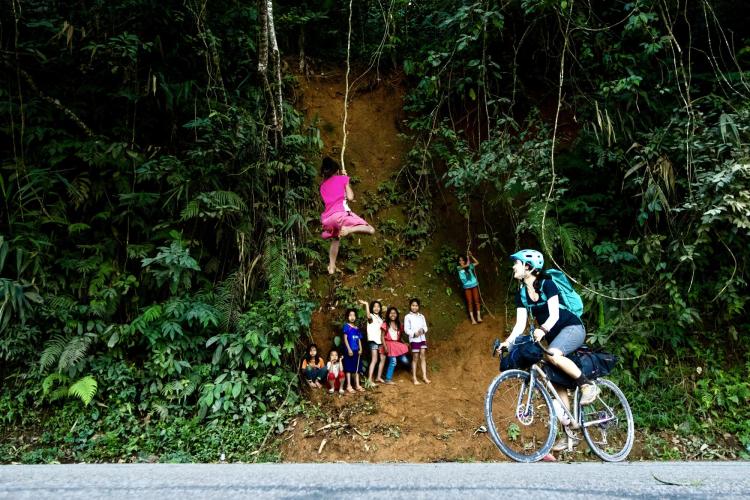 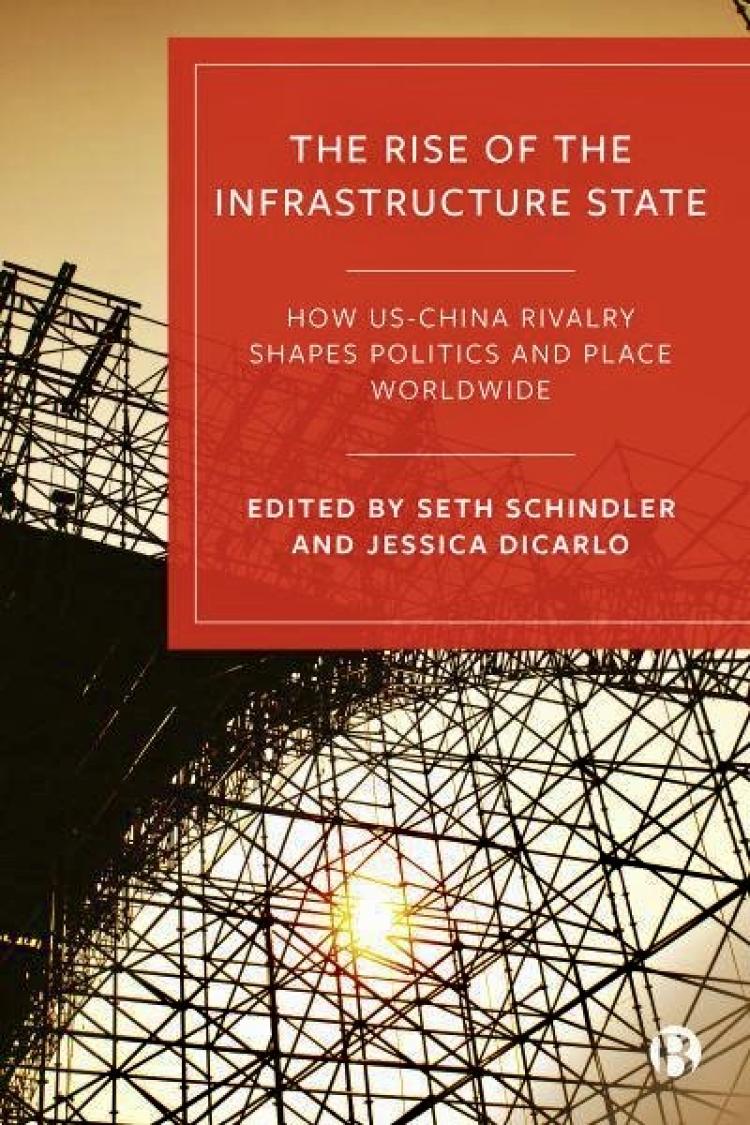 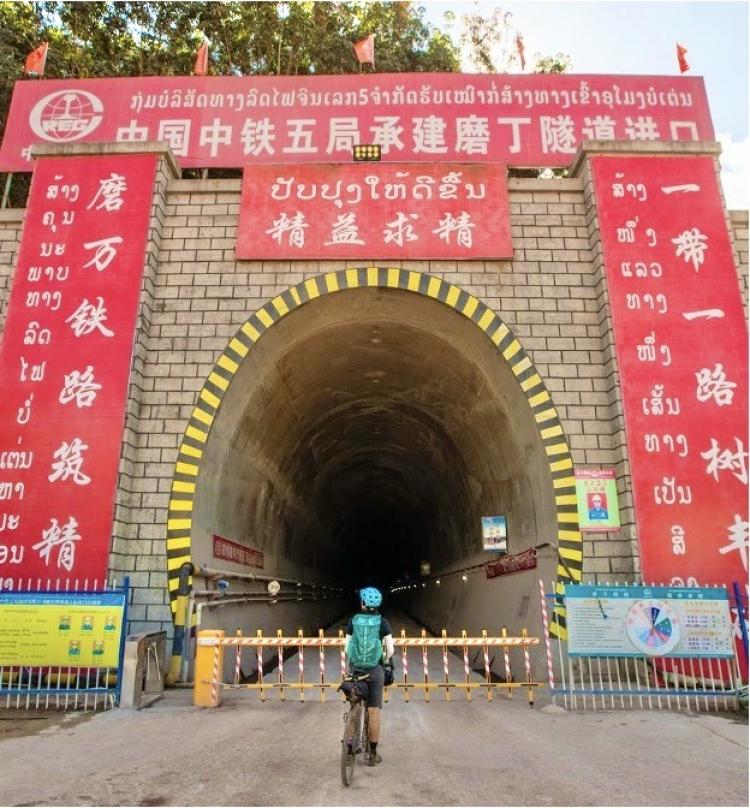 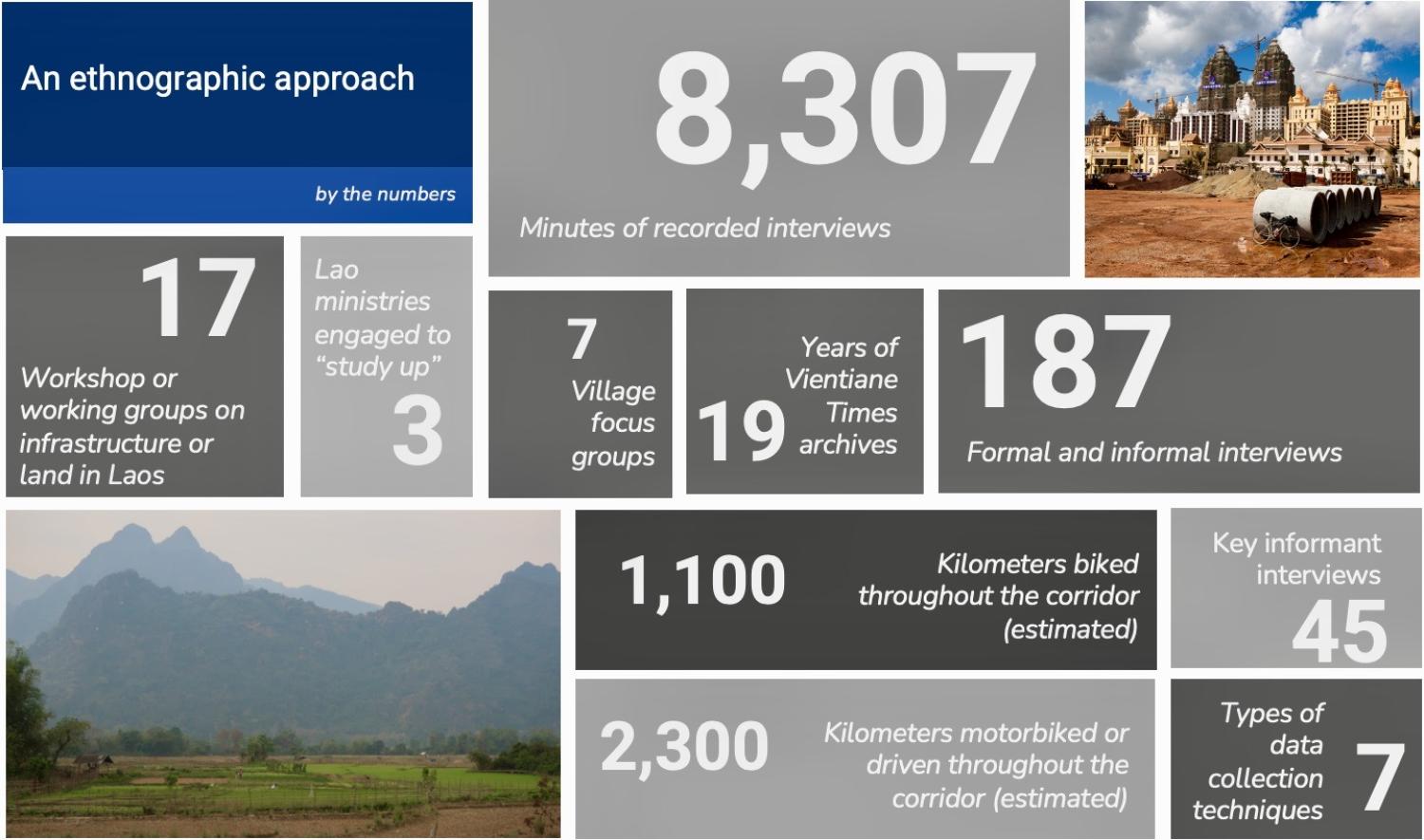