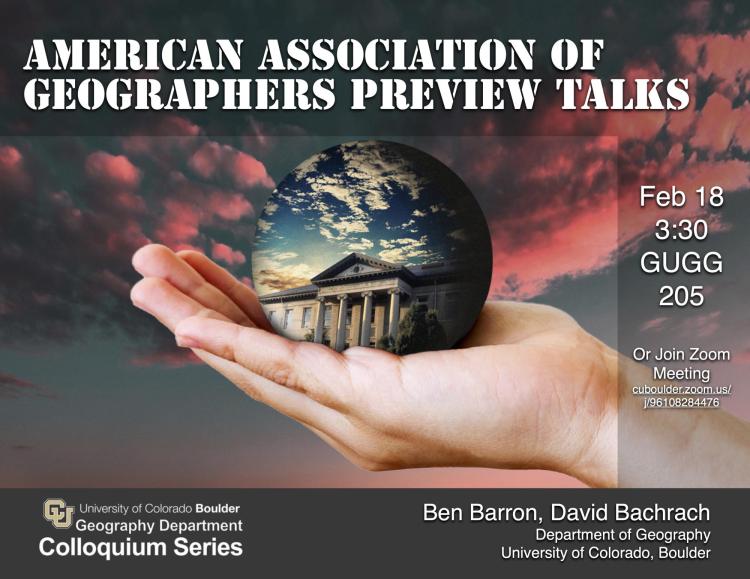 Scholarship on the wildland-urban interface (WUI) – defined as the area of intersection between human structures and “undeveloped” vegetation – often frames wildfire as a threat to be managed and mitigated. This framing has several problematic consequences. Constraining the human relationship with wildfire to a highly specific and technically defined geographic area obscures macro dynamics, such as the combustion of fossil fuels driving anthropogenic climate change, which creates the conditions for more intense fire activity, or the health impacts of widespread air pollution caused by wildfire smoke. This threat mentality also enables a technocratic approach to fire management and a militaristic approach to firefighting, both of which emphasize private property as that which is threatened and must therefore be protected. This tracks with an understanding of fire management as a process of settler colonial dispossession and control, a perspective that has been thoroughly established in critical geographic literature. Fire suppression, designed to protect private property and timber resources, perpetuates a settler colonial economic orientation that incentivizes accumulation by dispossession and extractivism – an orientation used to justify the criminalization of indigenous modes of relation with fire. This paper employs a critical more-than-human framing to call attention to human influence in the emergence of wildfire, with the aim of theorizing a different relationship with fire than the threat relationship underpinning the WUI. Importantly, the “human” of more-than-human is understood as a heterogeneous category inflected with uneven power dynamics that skew the distribution of risks and benefits involved in interactions with wildfire.

In 2013, China created the Belt and Road Initiative (BRI), which aims to connect China with countries around the world through infrastructural development. Additionally, the Maritime Silk Road, the maritime component of the BRI, was announced by President Xi Jinping to the Indonesian Parliament in 2013. In 2015, Indonesia chose China over Japan as its partner in developing the Jakarta-Bandung High-Speed Railway (J-B HSR). The J-B HSR is a key project for both Indonesia and China, as an infrastructure project for the Widodo administration in Indonesia and as a central BRI project for China. While the J-B HSR was initially going to be completed by 2019, the current estimated completion date is by the end of 2022, which is a result of various factors including issues surrounding land acquisition and COVID-19.