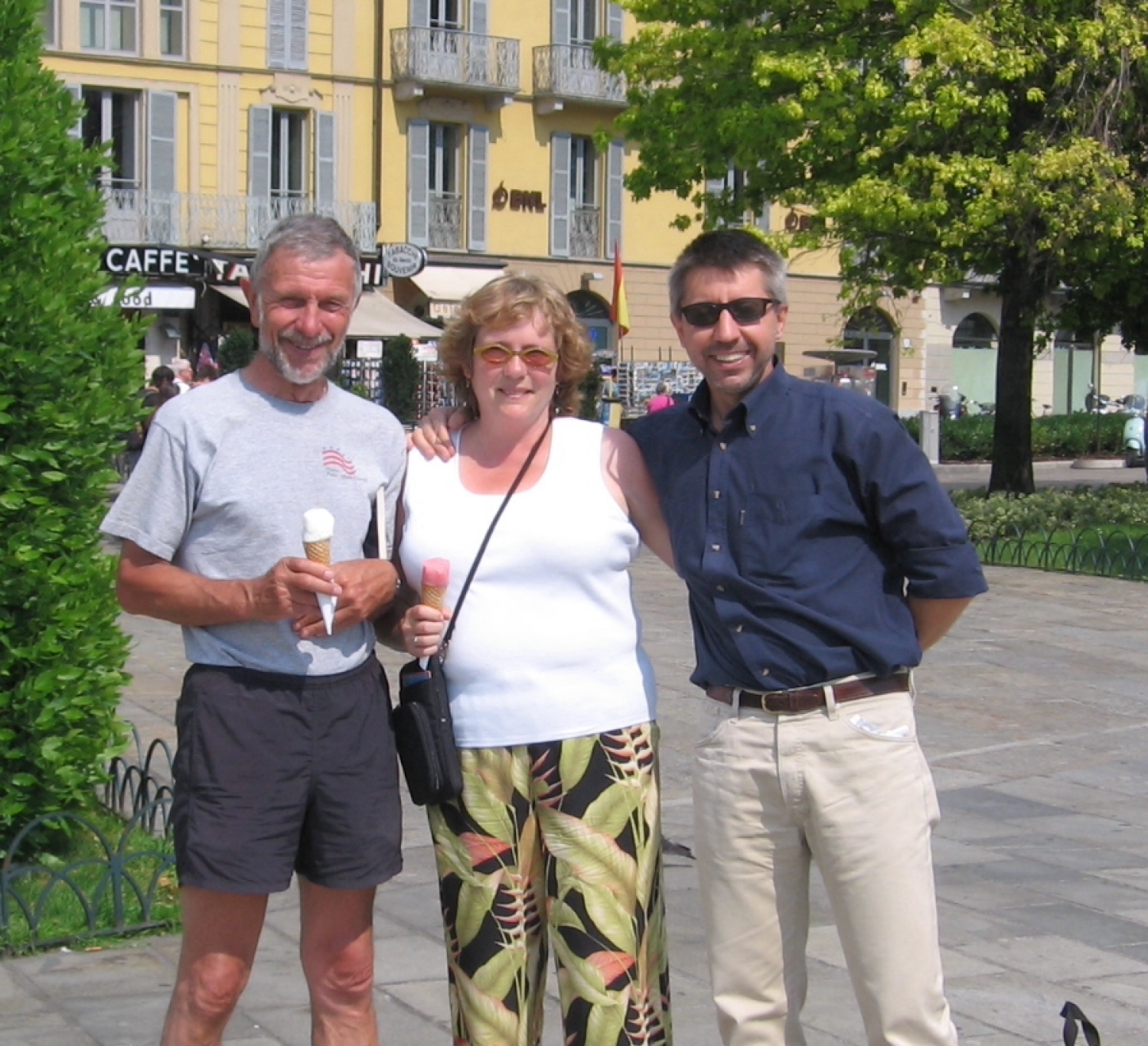 Former CU geography faculty member, Lynn Staeheli, died at her home in Tucson, AZ on December 20, 2020. At the time of her death, she was Professor and Director of the School of Geography and Development at the University of Arizona. After a childhood spent in towns along the Burlington and Northern railroad line from Fargo ND to Spokane WA because of her father’s employment moves, Lynn attended the University of Washington where she was a geography major. She then attended Penn State University to focus on urban geography where she gained a MS degree before returning to Seattle for her PhD with David Hodge as her adviser. Her urban-population dissertation, written when she was pregnant with Topher her second child while also minding 2 year-old Danny, did not presage her later career, a fact that delighted her. Lynn frequently pointed out to graduate students who were struggling with dissertation topics or struggles in their research or writing that a dissertation was not an end, but a beginning. Her own experience certainly proved that adage.

Arriving in Boulder in 1989, Lynn was promoted to Associate Professor in 1996 and Full Professor in 2003. Her courses initially were in urban geography, research methods and political geography but connected to her quickly-growing interests in feminist geography, she switched her teaching to that subject in the early 1990s. Working closely with Vicky Lawson at the University of Washington and Susan Clarke in CU’s political science department, Lynn was one of the early pioneers of feminist geography with numerous articles from the mid-1990s that are now seen as classics. She brought a feminist perspective to field work on democratization struggles in Colorado (and later in the UK, Lebanon, South Africa and Bosnia). Public space access was a collaborative research project with fellow CU geography faculty member, Don Mitchell, culminating in the book The Right to the City (2003). Comparative work on immigration in the US and the UK, working with her former student Caroline Nagel, resulted in a series of prominent articles in the 2000s. When she left CU in 2006, first for the University of Edinburgh (Scotland) and later, the University of Durham (UK), Lynn continued to expand her network of friends and colleagues in feminist geography across the world. Her role as an editor of Gender, Place and Culture: A Journal of Feminist Geography in its early years was key to fostering this supportive circle of colleagues, students and friends. Its scope and magnitude became evident with the wide expression of sadness and loss when news of her death became known.

As well as her Geography department appointment, Lynn was an active member of the Program on Political and Economic Change in the Institute of Behavioral Science at CU from her first year in Boulder.  Housed in an old parsonage on Broadway, (now demolished for a new hotel conference complex), the group was energized by a NSF grant in the late 1990s that saw 10 geography PhD students funded and supported in a ‘globalization and democracy’ graduate training program. Lynn brought an emphasis on participatory actions by marginalized groups to the subject and debated vigorously with other faculty from economics, political science and geography about the meaning and practices of democracy. The decade before she left CU was an affirmation of her pioneering interests in feminist geography and a time of increased visibility in national and international venues. She advised many students who have prospered academically and served on numerous additional PhD dissertation committees.

Lynn was sadly and fondly remembered in a double session at the Association of American Geographers annual meeting (via Zoom) on April 10 2021. Attended by over 100 friends, colleagues and former students, the sessions were marked by both personal reminisces of Lynn’s support of early career women faculty and by her feisty engagement with political geography. Four former CU advisees (Dan Trudeau, Pam Martin, Caroline Nagel and Meagan Cope) made presentations about Lynn’s contributions and legacy and numerous other informal testimonies and laudations were spontaneously given. A special section of Political Geographyedited by Caroline Nagel is planned for later in 2021 devoted to Lynn’s legacy in our discipline.

Lynn is survived by her husband Nel Caine, a retired CU geographer, and by her sons Dan and Topher, as well as a grandson, Barrett.