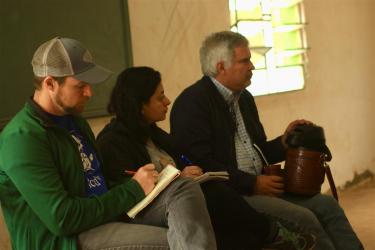 Joel Correia graduated with a PhD from CU Geography in August 2017. It has been a bit of a whirlwind since then. After parking his rented U-Haul truck in the dirt parking lot of a Starbucks in Santa Fe during the post-defense move from Boulder to Tucson, Correia poached the coffee shop’s Wi-Fi to submit the final version of his dissertation hours before the final deadline. With a shot of espresso in hand, he continued down the road where his postdoc in the Center for Latin American Studies at University of Arizona began one week later. At UA LAS, Correia developed courses on human rights and environmental justice in Latin America while also writing up publications from his dissertation work.

In July 2018, he found himself in the cab of another U-Haul truck with two cats and his partner driving cross-country to Gainesville, Florida to begin a position as tenure-track Assistant Professor in the Center for Latin American Studies at University of Florida. Since arriving at UF, Correia has been conducting research on mega-infrastructure projects and environmental change in the South American Gran Chaco with field research in Paraguay, Bolivia, and Argentina. With support of a Fulbright Flex Scholar award, he is preparing the next phase of this research on a multi-year field analysis of road construction and plantation geographies in Paraguay’s Chaco during 2021-2022. Additionally, Correia coordinates the Center’s Indigenous Studies specialization and is core faculty in the Tropical Conservation and Development program as well as the Masters in Sustainable Development Practice Program. He teaches graduate and undergraduate seminars on environmental justice, political ecologies of development, and human rights in Latin America.

In addition to this work, he collaborates with colleagues at UA to facilitate a multi-year interdisciplinary working group with Indigenous and Afro-descendant activist intellectuals from across Latin America. To date, the project that has resulted in four conferences and will inform an edited volume written with and by workshop participants. As a 2021 American Council of Learned Societies Fellow, Correia is currently completing his first book Disrupting the Patrón: Unsettling Racial Geographies in Pursuit of Indigenous Environmental Justice. The training in political ecology, critical development geographies, science studies, proposal writing, and teaching that Correia received during his studies at CU were instrumental in preparing him for a career in academia. 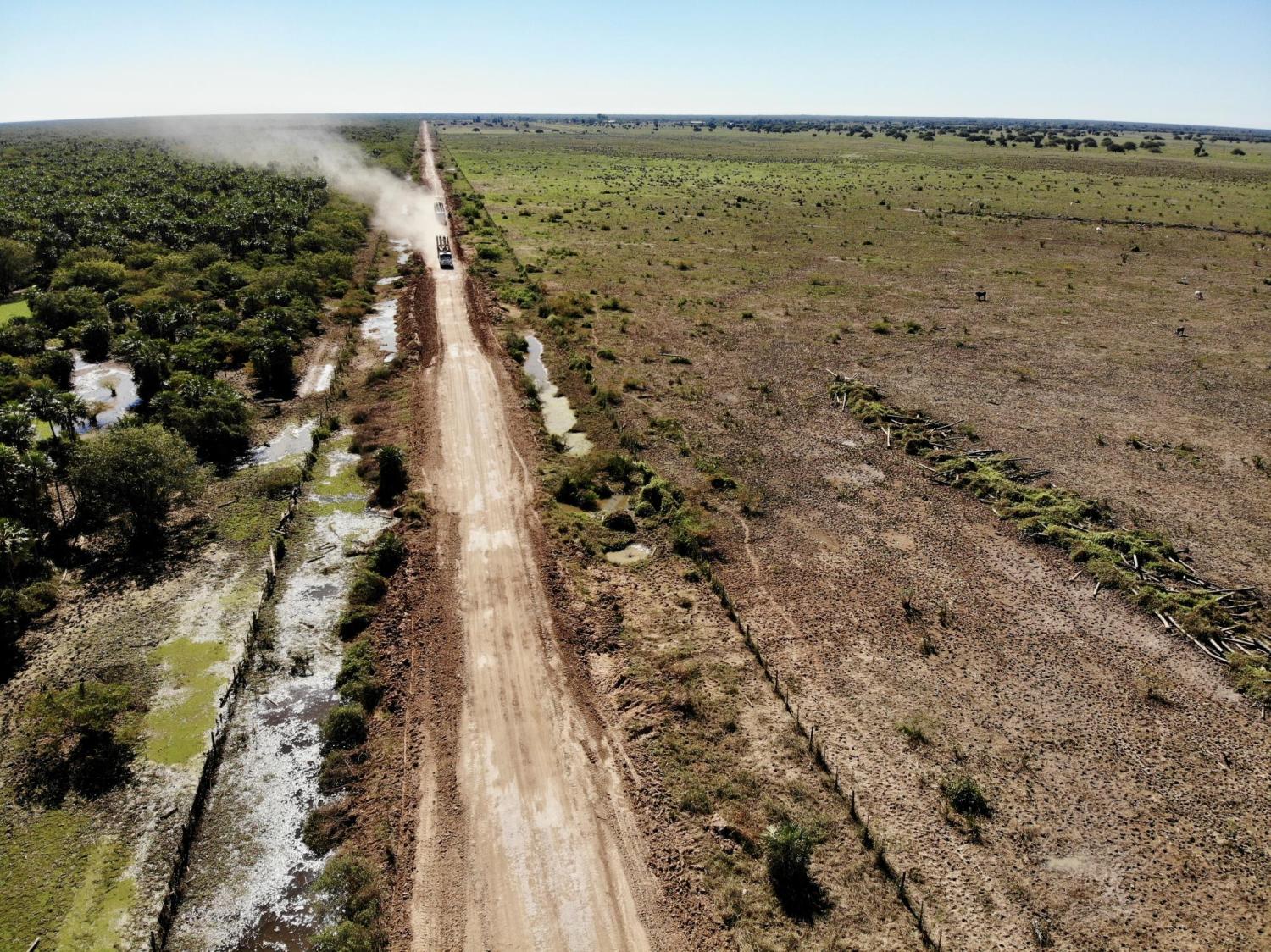