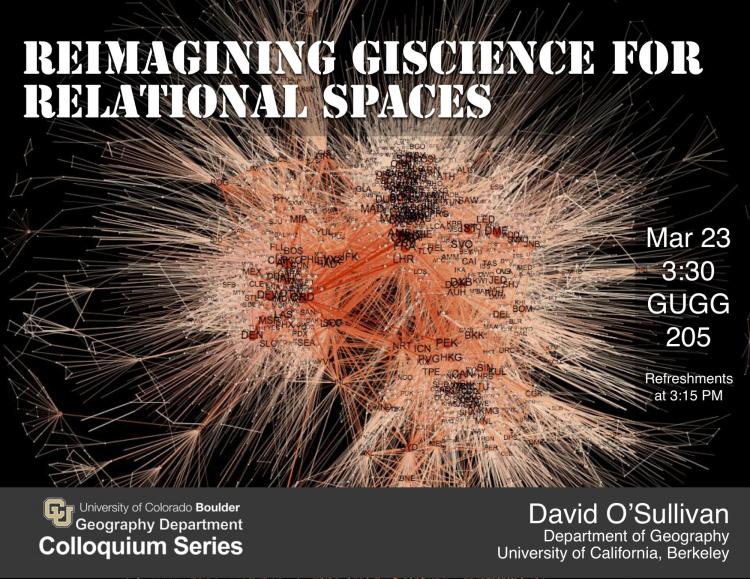 A mismatch between largely absolute Newtonian models of space in GIScience and the relational spaces of critical geographies has contributed to mutual disinterest between the fields. Critical GIS has offered an intellectual critique of GIScience without substantially altering how key geographical concepts are expressed in data structures. As an example of how deeper thinking about such issues might proceed I suggest one way to reformulate the computational approach to the region relationally, so that regions emerge not through proximity in an absolute space or similarities in intensive properties, but according to similarities in relations. I suggest how this might operate theoretically and empirically, working through illustrative examples. This approach gestures toward reformulating key terms in GIScience like distance, proximity, networks, and also spatial building blocks such as the polygon. Re-engaging the challenges of representing geographical concepts computationally can re-open conversations between GIScience and critical geographies, and also (perhaps) lead to critical geographic practices less antagonistic to computation. I close with a brief consideration of the common grounds on which such conversations might take place.