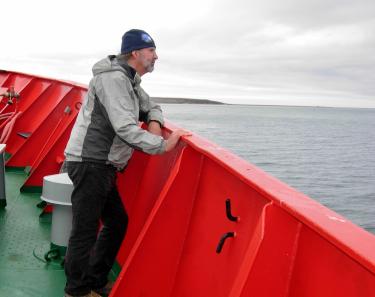 As recently as the 1980s, the Arctic was largely the same Arctic that had enchanted humankind for centuries. But over the next decade, scientists began to notice changes. There were hints that the floating sea-ice cover at summer’s end was receding, accompanied by shifts in ocean circulation. 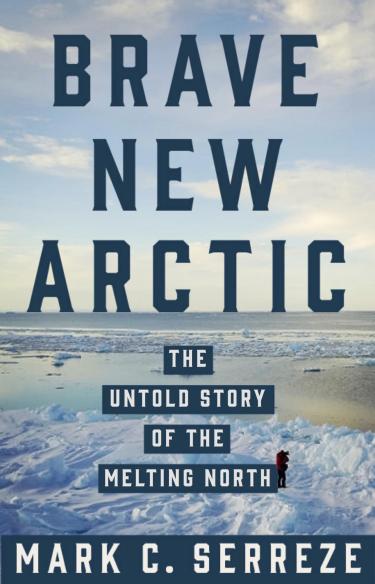 Air temperatures over some parts of the Arctic were distinctly rising, although other areas were cooling, attended by puzzling changes in weather patterns. Permafrost showed signs of warming. Although it had long been recognized that the human imprint on climate would likely appear first in the Arctic, much of what was happening had the look of a natural climate cycle. Still, the changes kept coming. Through a largely self-organizing process, scientists from around the world began to find the answers. There were remarkable discoveries, periods of confusion, and controversy. Through their efforts, by the second decade of the 21st century, the picture had cleared. We were well on our way toward a warmer and profoundly different North, essentially free of summer sea ice, with effects on climate and human systems potentially spanning the globe.

Hosted by Suzanne Anderson. See a video of the talk. 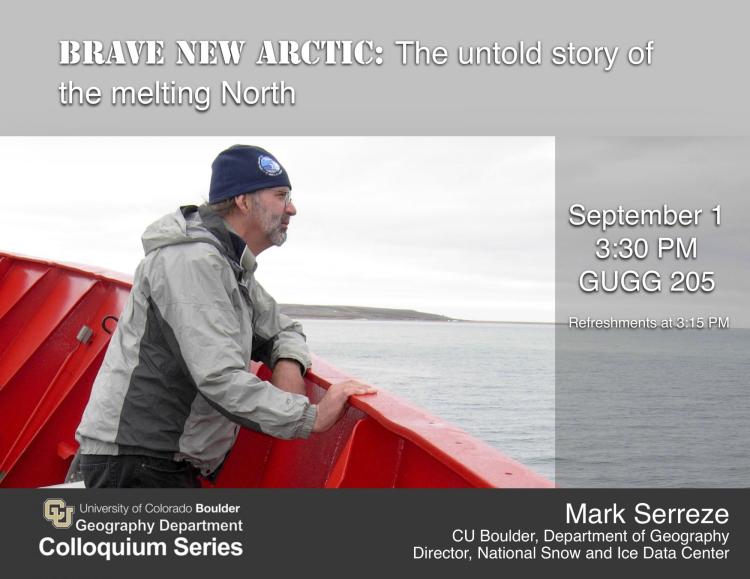