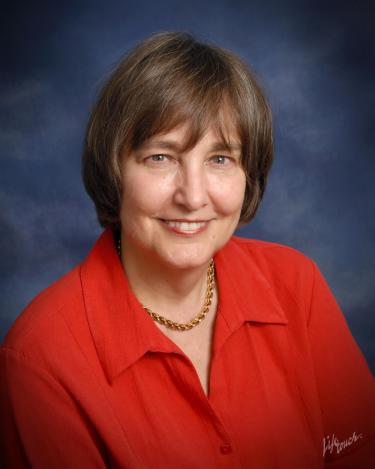 Martha Palmer is an Arts and Sciences Professor of Distinction for Linguistics, and the former Helen & Hubert Croft Professor of Engineering in the Computer Science Department. She has retired from her faculty position and is now a part-time Research Professor.  She is NO LONGER TAKING NEW STUDENTS. She is also an Institute of Cognitive Science Faculty Fellow, a co-Director of CLEAR, an Association of Computational Linguistics (ACL) Fellow and an Association for the Advancement of Artificial Intelligence (AAAI) Fellow. She received a BFA 2010 Research Award, was the Director of the 2011 Linguistics Institute in at CU-Boulder and was named an Outstanding Graduate Advisor in 2014. She was the first woman to obtain a Ph.D. in Artificial Intelligence from the University of Edinburgh in 1985, and was an Associate Professor in Computer and Information Sciences at Penn for 6 years before coming to Colorado in 2005. Her research is focused on capturing elements of the meanings of words that can comprise automatic representations of complex sentences and documents. In artificial intelligence, supervised machine learning techniques rely on vast amounts of annotated training data, so she and her students have provided data with semantic annotation for English, Chinese, Arabic, Korean, Hindi, and Urdu, funded by DARPA and NSF, both manually and automatically. A more recent focus is the application of these methods to biomedical journal articles and clinical notes, funded by NIH, and the geosciences, funded by NSF. She co-edits LiLT, Linguistic Issues in Language Technology, and has been a co-editor of Natural Language Engineering and on the Computational Linguistics Editorial Board. She has well over 300 reviewed publications.