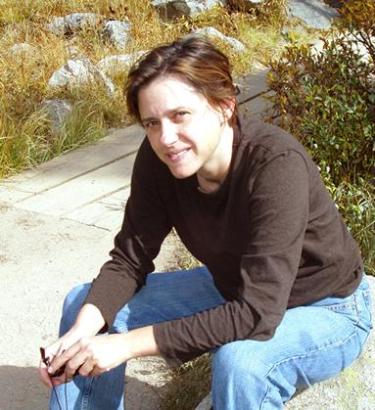 Dr. Hall’s research examines issues of language and social identity in India and United States, particularly as they materialize within hierarchies of gender, sexuality, and socioeconomic class and shift under processes of globalization. Her publications include the volumes Gender Articulated: Language and the Socially Constructed Self (with Mary Bucholtz, Routledge 1995) and Queerly Phrased: Language, Gender, and Sexuality (with Anna Livia, Oxford 1997), along with two volumes recognizing the life and work of Hindi poet, linguist, and folklorist Ved Prakash Vatuk: Studies in Inequality and Social Justice (2009) and Essays in Indian Folk Traditions (2007). Her journal articles and book chapters address topics ranging from the language practices of Hindi-speaking hijras and kotis in northern India to Donald Trump’s use of derisive humor in the 2016 Republican Party primaries. With Rusty Barrett, she is currently editing the forthcoming Oxford Handbook in Language and Sexuality, scheduled for publication in 2018.