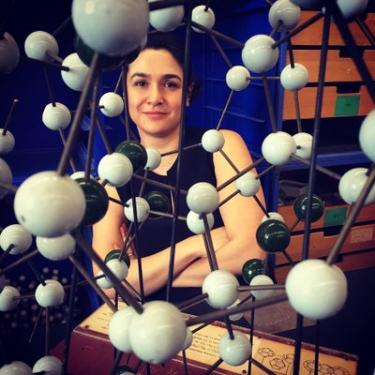 Betül Kaçar is an Assistant Professor of Astrobiology at the University of Arizona. She studies the molecular mechanisms of evolution and synthetic biology to reconstruct key enzymatic intermediates between biological activity and global geochemical reservoirs throughout Earth’s history. Betül is a Co-PI on NASA Astrobiology Institute's “Reliving the Past” node, an Associate-PI with the Earth-Life Science Institute (ELSI) at Tokyo Institute of Technology, and one of the founders of the first and only online astrobiology network SAGANet (saganet.org). Her work has been featured in the PBS documentary Origins of Life  and the NASA Early Career Spotlight Series. 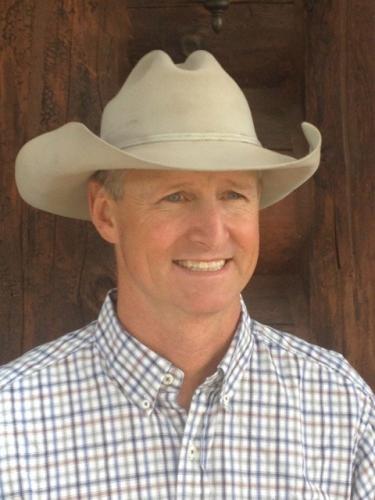 Jim’s life and career have centered on ecologically regenerative and economically profitable livestock ranching. He is passionate about the intersection of wilderness, wildlife, food and fiber production, and land-based human cultures—all of which overlap in the space of grassland agriculture. He has managed and consulted for large landscape working ranches, mostly in native rangeland environments, across the American West, the South Island of New Zealand, the Pampean and Patagonian regions of Argentina, and peninsular Florida. He has also traveled extensively, visiting and capturing stories of progressively managed ranches across southern Africa, Australia, and Mexico. Much of his lessons are captured in his book, For the Love of Land—Global Case Studies of Grazing in Nature’s Image. He has served as the CEO of Boulder, CO-based Grasslands, LLC since 2010, where he lives with his wife, Daniela, and daughters, Savanna and Mia.