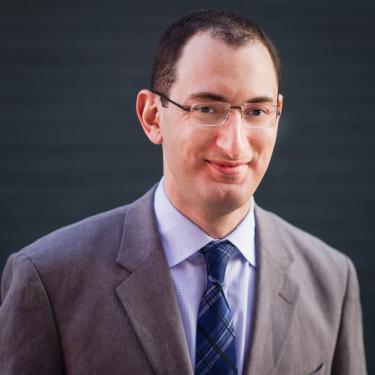 Karim Mattar is Associate Professor of English at the University of Colorado at Boulder.  He is a transdisciplinary humanist interested in questions of literature, culture, social experience, history, technology, capital, and power in the contemporary world.  His areas of research and teaching expertise include world literature, the history of the novel, the Middle East, the Israel / Palestine conflict, and critical theory.  He has recently completed two books: a monograph entitled Specters of World Literature: Orientalism, Modernity, and the Novel in the Middle East (Edinburgh University Press, 2020), and with Anna Ball, a co-edited volume entitled The Edinburgh Companion to the Postcolonial Middle East (Edinburgh University Press, 2019).  Karim completed his D.Phil. in English Language and Literature at the University of Oxford in 2013, and also holds degrees from UCL (B.A. Philosophy, 2003); Warwick (M.A. Philosophy and Literature, 2004); Sussex (M.A. English / Critical Theory, 2005); and Virginia (M.A. English, 2009).  He is fluent in Arabic and has a working competency in French, German, Turkish, and Persian.

Karim’s articles have appeared in Interventions, the Journal of Postcolonial Writing, Translation and Literature, English Language Notes, boundary 2, American Literary History, and elsewhere.  He has edited or co-edited two journal special issues, on “The Global Checkpoint” (Journal of Postcolonial Writing, 2014; ed. with David Fieni) and “Cartographies of Dissent” (English Language Notes, 2014).  In 2012, he co-convened the first ever “Oxford Palestine Film Season” with Anna Ball and Mohamed-Salah Omri.  He serves on the editorial board of English Language Notes, the advisory committee of CU Boulder’s newly founded Center for Critical Thought, and the executive committee of the MLA Global Arab and Arab American Forum.

Currently, Karim is working on three new research projects: a co-edited special issue of English Language Notes on “Pandemic!: The New Coronavirus and the Futures of Literary Studies”; a monograph on Against Liberal Humanists!: A Manifesto for the Humanities in Dark Times; and another on The Ethics of Affiliation: Literature, Culture, and the Trauma of History in Israel / Palestine.

Specters of World Literature: Orientalism, Modernity, and the Novel in the Middle East

The Edinburgh Companion to the Postcolonial Middle East