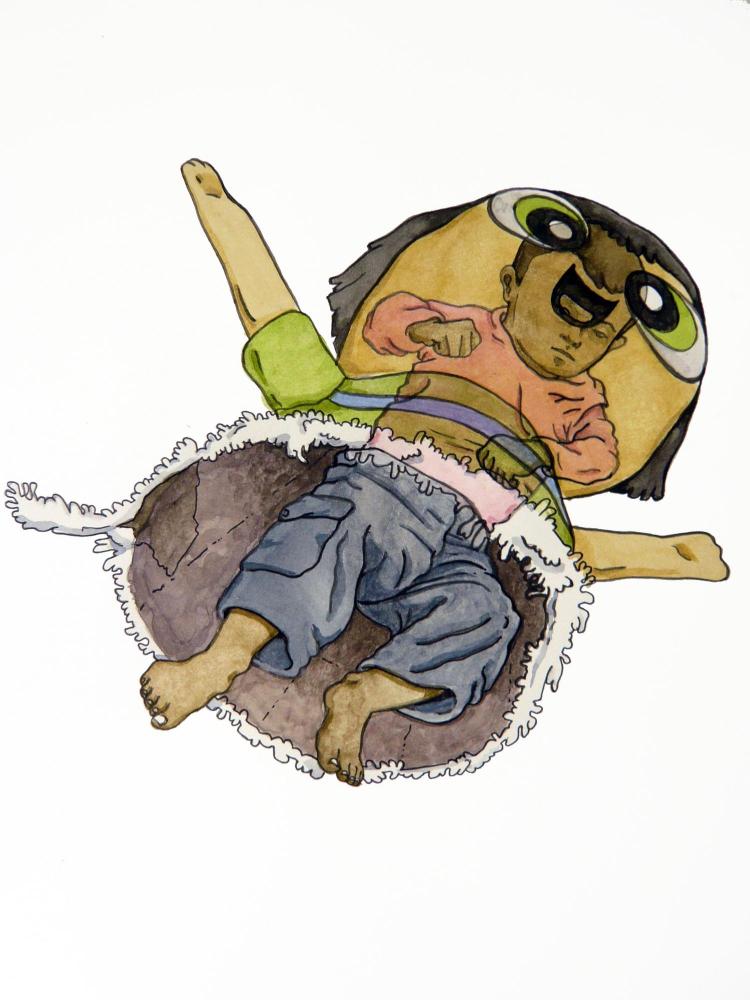 This course has two goals—to introduce you to Mexican and LatinX cultural forms and theory, mostly literary, from the 18th to the 21st century. The second is to explore theories of documentality, necropolitics and spectrality, in order to explore how Mexicans have engaged and been constituted by discourses of what I am calling “un/documentality.” By exploring the necropoetics of “un/documentality,” we will engage how “acts” across historical, political and aesthetic boundaries constitute and reveal “traces” of an un/documented self. In doing so, we will juxtapose myriad cultural forms, mainly print narratives and some film, in order to chart the complicated ways in which Mexicans and other Latino groups have engaged and located themselves within US documentary culture. Along the way, we will also locate important liminal moments in Latin@ literary, political, cinematic and cultural history. By the end of the course, I hope we will have a strong grasp of Mexican film, letters, history and the political, gendered, and racial formation of Mexicans and Latinos/as in the US.