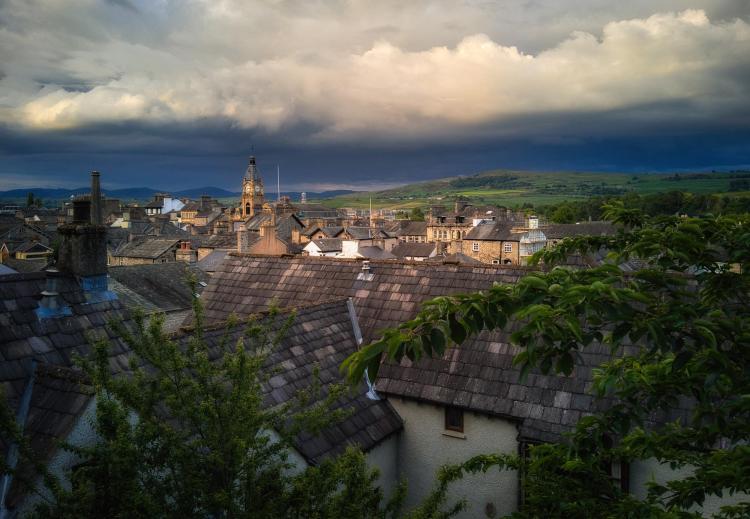 This course is a survey of British modernism. Like all surveys, it will necessarily have gaps and omissions. Notwithstanding the limitations of the genre, this course aims to do the following: first, to introduce you to some of the key British texts that have been written in the time period usually called modernism (roughly 1900-1950); and second, to give you a sense of how literary periodization within modernism has been constructed, from the Edwardian to the high modernist to the late and midcentury modernist periods. Although our thematic concerns are likely to emerge out of the texts themselves and thus should be both plural and varied, one thread we will pursue throughout grapples with a longstanding concern in modernist criticism: that is, the politics of modernist form. Given that the modernist era coincided with both massive political turbulence and major ideological battles—from the rise of communism and fascism to the decline of liberalism to the breakdown of empire to the onset of two world wars—how did modernist aesthetics respond to and refract these political questions? What kinds of ideological implications follow from modernist experimentations with form?

Texts are likely to include some of the following: (a) in the genre of poetry, World War I poets such as Siegfried Sassoon, Rupert Graves, and Wilfred Owen; T.S. Eliot’s The Waste Land and other shorter poems; and selected poems by W.H. Auden (b) in drama, plays by George Bernard Shaw and Samuel Beckett; (c) novels by E.M. Forster (Howards End), Joseph Conrad (Lord Jim); Rebecca West (The Return of the Soldier); Virginia Woolf (To the Lighthouse); James Joyce (Portrait of the Artist as a Young Man); Elizabeth Bowen (The Heat of the Day); Evelyn Waugh (Black Mischief), Elspeth Huxley (Red Strangers), and Mulk Raj Anand (Coolie); (d) non-fictional writing by George Orwell (Road to Wigan Pier); and (e) possibly documentary films by the General Post Office Film Unit. While our main focus will be on the primary text, we will also read a range of theoretical and secondary criticism by Georg Lukacs, Theodor Adorno, Raymond Williams, Fredric Jameson, and Perry Anderson concerning the question of the politics of modernism. We will also assess the usefulness of periodizing categories, such as late modernism and midcentury modernism. Assessment will include participation; response papers; a presentation; a shorter paper based on the presentation; and a longer research paper. Students will also be expected to conduct some archival research in groups using the Modernist Journals Project and will present their findings during the semester.