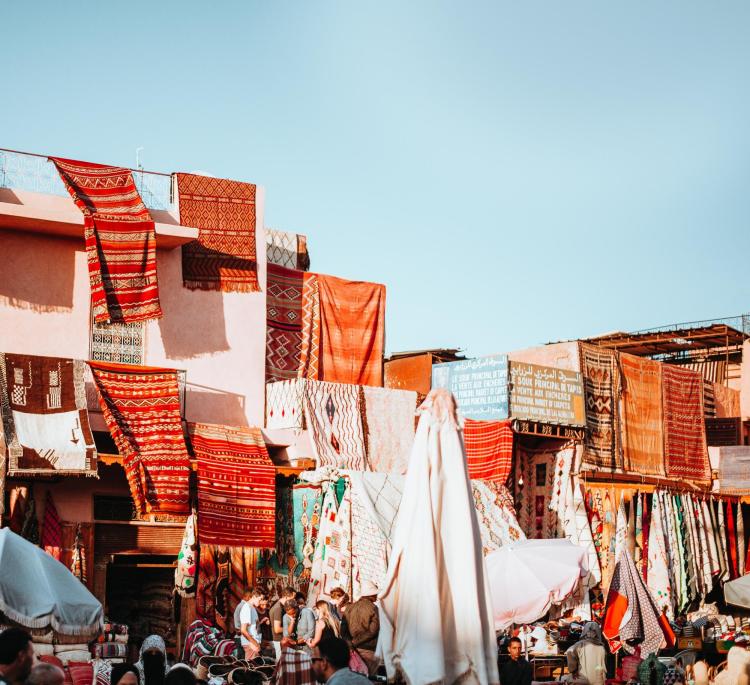 This course explores European and American discourses, ideologies, and representations of the Middle East from the 19th century to the present. How, we ask, was a region as ethnically, religiously, culturally, and linguistically diverse as it is vast rendered amenable to the European imperial enterprise and its more recent, American incarnation? Taking our cue from Edward Said’s Orientalism (1978), and drawing on a range of historical case studies from the Napoleonic Invasion of Egypt and Syria (1798-1801) through to the Invasions of Afghanistan (2001) and Iraq (2003), we address this question through critical readings of British, French, and American novels, poems, plays, films, political speeches, newspaper articles, and media discussions from across this period. In each case, we counterpoint these Euro-American representations with local, Middle Eastern literary and cultural accounts (in translation) of the event under consideration. All in all, we seek in this course to develop a critical, decolonized methodology for understanding the history of a region all too often lost to the imperial and neo-imperial imaginary.