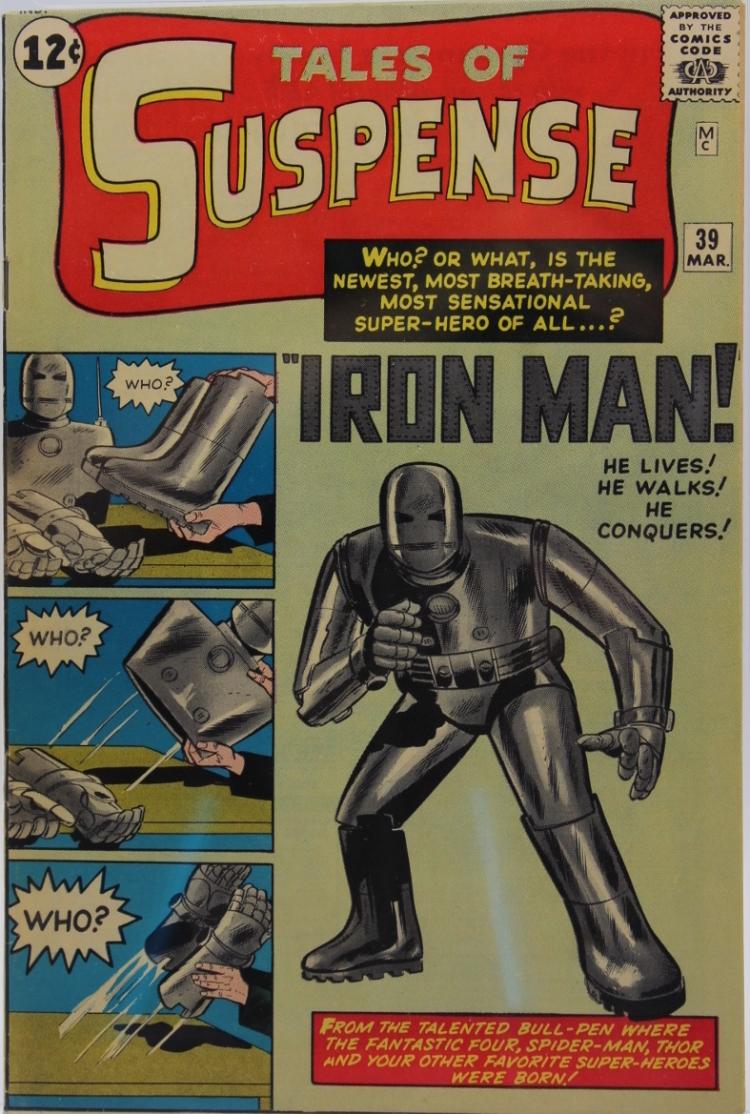 Our world is undergoing exponential change. No one knows what is coming ahead, but we all know it is coming fast. We live in what Yuval Noah Harari calls “an age of bewilderment.” Art is one way of understanding our situation. Overwhelmingly, the art of the moment is comics.

Comics are a deeply ambivalent artform. Not that long ago, if you were over six years old, being seen in public with a comic signaled a certain idiocy. Teaching and studying comics, even reading them, were activities best marked by scare quotes. Now, comics occupy a liminal area. They remain a species of pulp fiction on the margins of children’s literature, but they are simultaneously a powerful literary form, one Will Eisner popularized as the Graphic Novel. They are encased in an extensive fan following and an established scholarship. Further, they have left the book format entirely and exploded on all manner of screens. The largest of these, are truly global: Avengers: Endgame is the highest grossing movie of all time, and The Marvel Cinematic Universe is the highest grossing franchise.

Ambivalent or no, comics are a force in the twenty-first century.

This course will serve as both an introduction to reading comics, a basic survey, and a headlong dive into comics today. It proposes that comics’ new global form helps us understand our cultural moment, but as a hybrid form. If comics model for us ways through the age of bewilderment, their solutions are compromised. Still, as much as comics are impure, they also offer the potential of becoming something new.

Art is generative, so there is always hope.