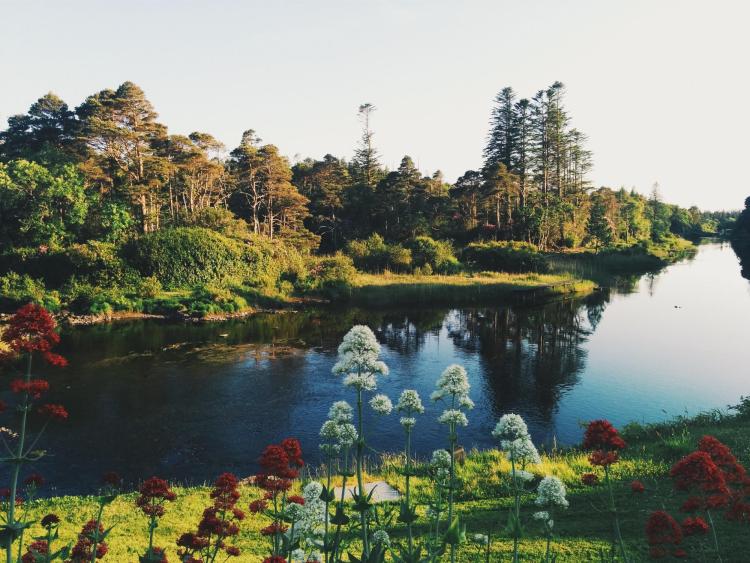 The period of English history that runs from 1660 into the early 19th century was a period of extraordinary change. Great Britain became by 1800 the most powerful nation in the world. During the period we will study, it experienced a revolution that brought in a new ruling family; it gained and lost an empire; its cities, especially London, grew explosively; the industrial revolution began: the novel as a literary genre is born; women and the working classes begin to assert their rights, and much else besides. Literature and the arts—in poetry, in fiction, in painting, in music, and drama and architecture—are at a pinnacle. We will read and discuss many of the most important literary works of this rich period and explore how the novel was born and developed, how poetry changed from the 18th century to the Romantic era, and explore the ways in which Britain's new wealth and power affected the arts and the way people lived and thought about themselves.