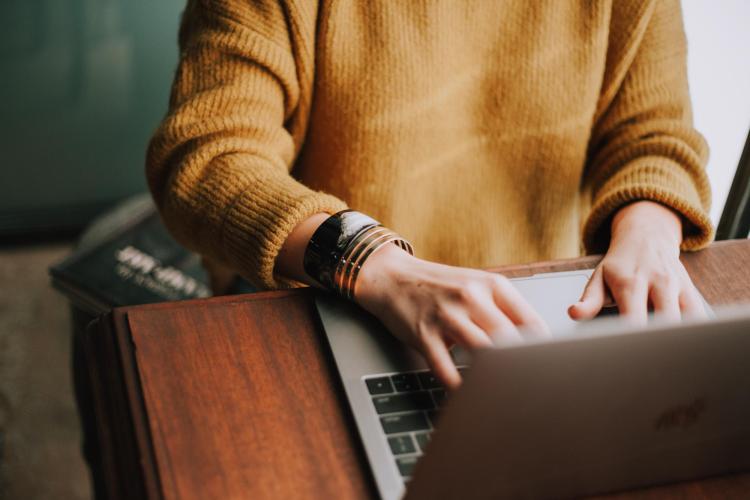 In this course we will read a variety of women writers from the 18th and 19th centuries. Romanticism (1750-1832) is often called the Age of Revolution because it overturned all kinds of traditional, conformist thinking as well as sparking revolutions in America and France. During this dynamic era, writers challenged established social hierarchies, slavery, and tyranny and capitalism. Most specifically this era defied conventional gender and other social constructions and advocated for the rights of women for better education and for political and artistic freedom.

We will read revolutionary writers such as Mary Wollstonecraft, gothic authors such as Ann Radcliffe and Mary Shelley (Frankenstein), writers working in comedy such as Jane Austen, and poets writing about the landscape, such as Charlotte Smith.