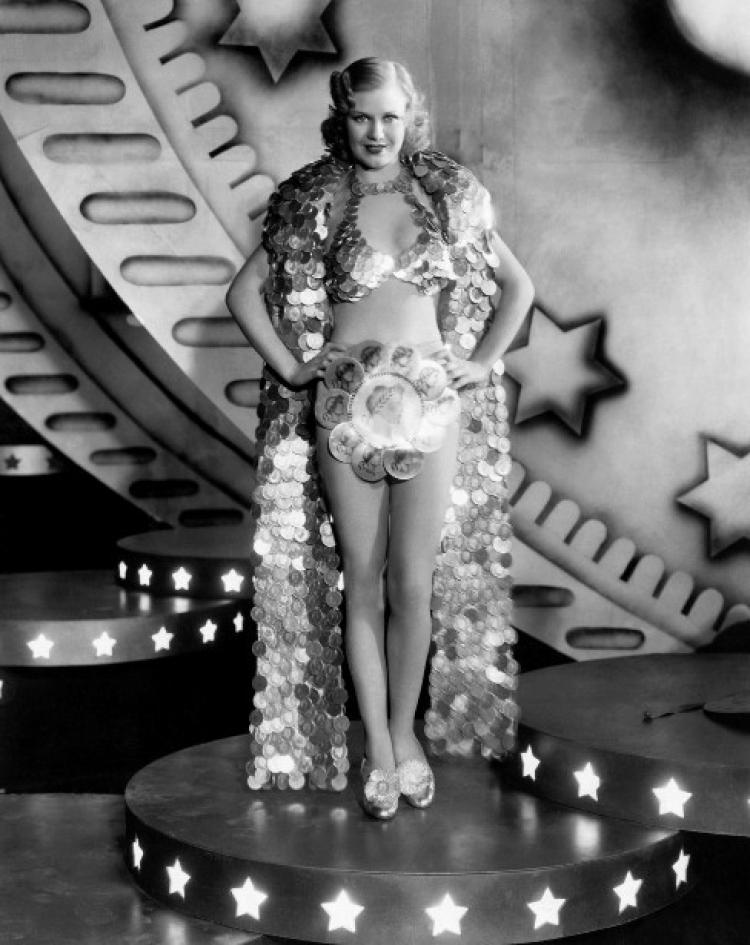 This class will engage in close readings of thirteen or fourteen American feature films and a number of shorts that best typify distinctly American genres like screwball comedy, or American treatments of standard genres like slapstick comedy, farce, satire, and black comedy.  We will trace several motifs - the romantic couple, acceleration of movement, the team, the outcast - through several films.  Using classical, traditional and contemporary theory and criticism, we will attempt to arrive at general and specific definitions of the comic.  While trying to define comic films, we will be more generally concerned with defining the impulse toward comedy: why do we laugh?  At what and whom do we laugh?  Do we always laugh at the same things?  Is there really a national humor?  What contribution can neurology, sociology and psychology make to the study of film humor?  What affinities exist between film comedy and literary humor?