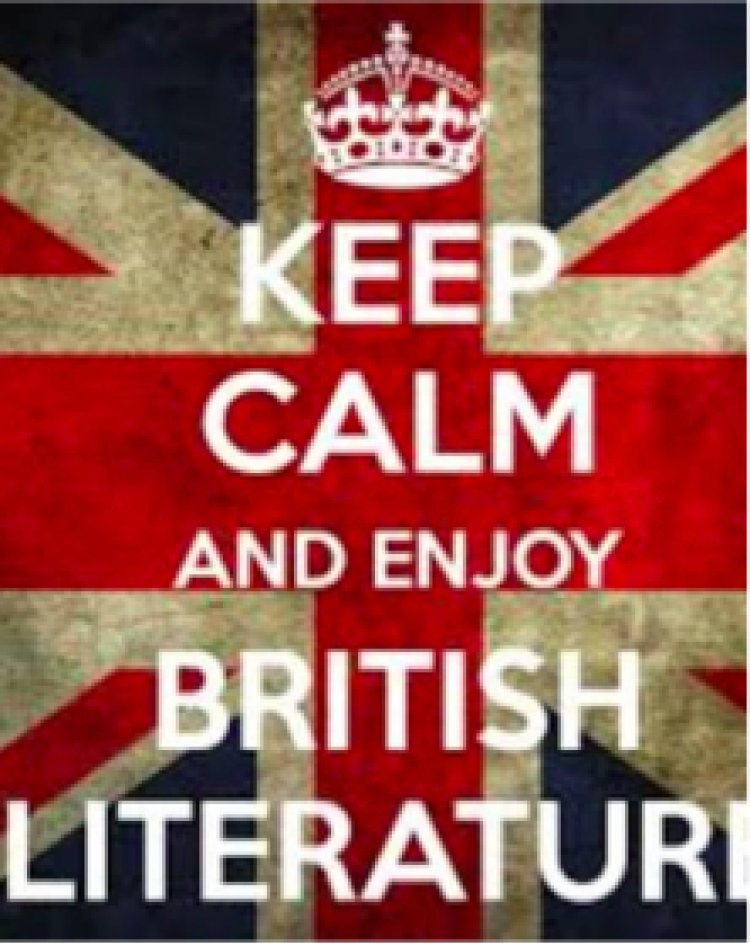 Marc Bousquet, an English Professor at Emory University, lit a powder keg with his 2014 Chronicle of Higher Education jeremiad, “The Moral Panic in Literary Studies.” Bousquet warned: “Combined with evidence of lowered public interest in reading traditional literature and plummeting enrollment in traditional English majors, many faculty members in traditional literary studies have engaged in a backlash discourse against the new or renascent fields, a ‘moral panic’ in defense of traditional literary studies.” Traditional coverage, he found, was threatened by such arrivistes as digital humanities, cultural studies, and media studies. “Get off my lawn” types lamented that the only British literature sought out by “the youth” is Harry Potter. In the midst of this perceived crisis, how can that old standby, the British literature survey course, be adapted to meet the needs of twenty-first century American students who need to find a job someday? Perhaps neutral at first glance, the term “survey” is fraught with pernicious connotations. Inthe view of some scholars, survey courses lack the lapidary focus of a theme course. Others defend the survey course as inclusive. Still others find the “survey” signifies inordinate loyalty to the canon and traditional pedagogical models. Further afield, a “survey” brings to mind the technologies used by eighteenth-century government officials and colonists taking the measure of the fields over which they were planning to declare authority, fields from which they would debar others’ access. Paradoxically, then, the term is redolent both of openness and exclusion. What if some of misgivings cited above could be viewed not as “bugs,” but instead as “features”—signs of the vitality of literary studies in the twenty-first century? Focusing on the history of British literature from 1660 through the twenty-first century, this course encompasses both close reading of primary sources and thematic explorations. Students in this class will gain several benefits. You will: hone the type of analytical skills and breadth of knowledge needed for law school and graduate school; build a collection of tools that will be of use for interpretation in later courses in the major; acquire a diachronic understanding of the development of literature across time; and develop your own perspective on how debates in literature of the past shape not only art, but also the biggest conflicts and problems in our world today.