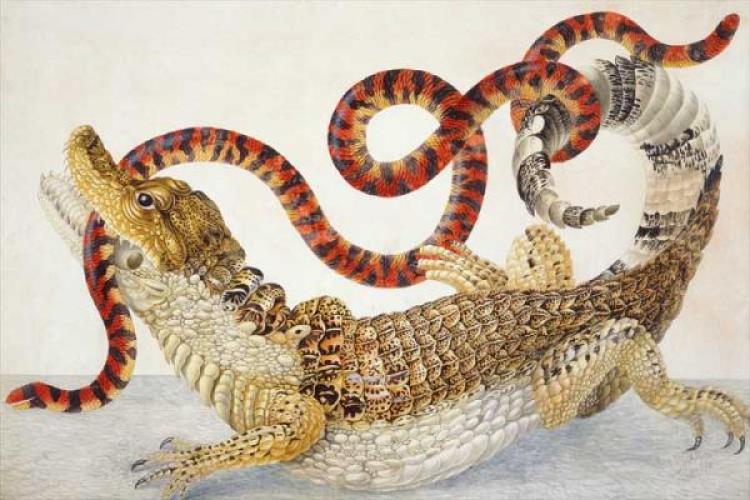 This course focuses on the role played by the intersection of commerce and culture in the creation of a global imaginary in the long eighteenth century. In particular, we shall study the feedback loop that obtained between financial capitalism and joint-stock companies like the South Sea, Mississippi, and East India Companies on the one hand and the worldwide movements of people, things, and discursive and visual practices on the other.

We shall analyze a broad range of texts and objects, including prose narratives, poems, plays, essays, letters, paintings, prints, places, and things associated with movements of people and goods within Britain and between Britain, other European powers, the Ottoman Empire, the Americas, Africa, the Indian Ocean, India, China, and the South Pacific.

If you would like to see an advance copy of the syllabus or have questions about the course, feel free to contact Professor Labio at labio@colorado.edu.