Meet Valeria Praga-Rodríguez, an inspiration to teachers, students and her family 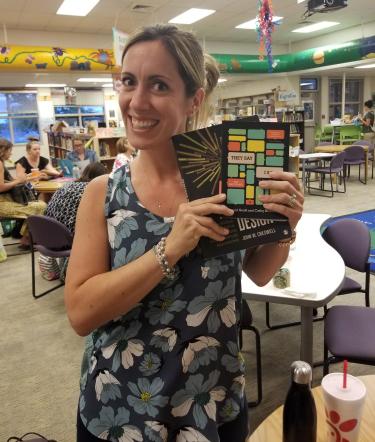 It can be hard to see the distinctions between the many lives that Valeria Praga-Rodríguez lives as an educator, mother, advocate and learner. Praga-Rodríguez had been interested in graduate school for a long time before taking it on amid her many responsibilities. Many of her colleagues in Denver Public Schools (DPS) had worked with the BUENO Center at the University of Colorado Boulder School of Education and enrolled in the Educational Equity and Cultural Diversity Master’s program, but the timing never felt right.

“This master’s degree has been on my to-do list for years,” she said. “I could never find a good time in life to do it, so I chose to do it during the years my husband and I decided to start our family and while he had to travel for his military career.

“This taught me that there's never a perfect time for anything, but I am so glad my daughters went through it with me. It sets a great example for them.”

Praga-Rodríguez is also setting a positive example for the countless educators she works with at DPS. Originally from Buenos Aires, Argentina, Praga-Rodríguez spent several years as a bilingual classroom teacher before transitioning to her current role as an English Language Acquisition (ELA) Coordinator for the state’s largest district, where she helps coach and support other bilingual teachers.

During her time in the Master’s program, she worked closely with the BUENO Center both academically and professionally as she helped to modify an English-only and English-centric language arts curriculum to be more culturally responsive to Spanish-speaking emerging bilingual learners. More recently, she helped to plan, implement, and lead a biliteracy summer institute for DPS teachers that featured state-of-the-art content in biliteracy development.

This program has confirmed my beliefs regarding bilingual education and providing content and language supports for English learners of all linguistic backgrounds."

The program has given Praga-Rodríguez opportunities to talk with colleagues and expand her perspectives on practices in DPS and beyond.

“This program has given me time to deepen my knowledge and understanding about so many issues in education I deal with on a daily basis,” she said. “Most importantly, this program has confirmed my beliefs regarding bilingual education and providing content and language supports for English learners of all linguistic backgrounds.” 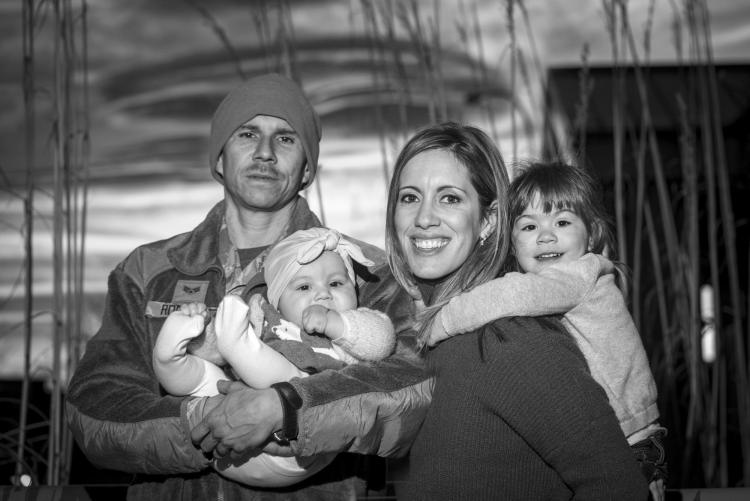 Praga-Rodríguez admits that as a Denver teacher and ELA coordinator, she was already quite familiar with CU Boulder faculty and programs like Literacy Squared, a research-based comprehensive national biliteracy model designed to accelerate the development of biliteracy in Spanish-English speaking children.

As a Master’s student, she harbored not-so-secret desires to take classes with some of the “big names” she was familiar with from Literacy Squared, such as Sandra Butvilofsky, Kathy Escamilla, and Sue Hopewell. In her final semester, Praga-Rodríguez got her wish with Escamilla as the instructor for her last class, adding she feels privileged to live in close proximity to CU Boulder and BUENO Center.

“She is my instructor and at the same time she is really involved with the district,” Praga-Rodríguezsaid. “I feel like I can collaborate with her, and she is such an inspiration for so many reasons. She is my instructor, and she also the glue in bilingual research and education in Colorado and across the country. It’s been really cool.”

The feeling is mutual for Escamilla, who nominated Praga-Rodríguez for the outstanding graduate distinction.

“Valeria is a first-class educator and a real leader in the field,” Escamilla said. “She is making a difference in children’s lives and the lives of their teachers.”

Ask questions. Advocate for what you believe is right for your students. Don't be afraid to challenge the system, and collaborate with your colleagues and your classmates.