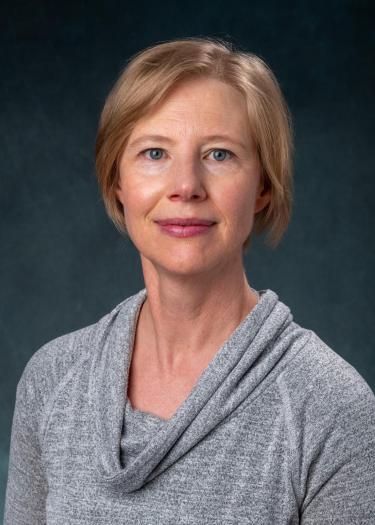 My lab studies the evolution and genetics of floral diversification, with a focus on the tomato family, Solanaceae. We use molecular phylogenies and statistical comparative methods to infer the evolutionary history of floral traits and to test ecological factors that may have shaped their evolution. We also employ molecular, genetic, and biochemical approaches to understand the mechanisms underlying floral trait differences across species. Recent work has focused on the evolution of flower color, as this trait has a relatively simple genetic basis and is ecologically important. Results of our studies suggest that flower color changes can involve a range of genetic mechanisms (e.g., gene deletion, changes in gene expression, functional evolution) and may often be driven by competition for pollinators among sympatric species.