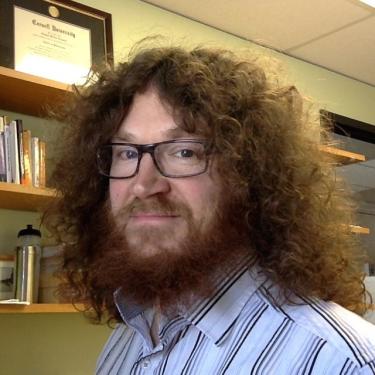 Modern DNA-sequencing techniques have opened doors to studying the genetics of divergence and speciation in unprecedented detail thanks to the availability of massive genomic datasets on non-model organisms.  With such data, it has become increasingly clear that the genomes of diverging natural populations are genealogical mosaics — patchworks of genetic material — with some parts of the genome showing strong differentiation between populations while other parts are undifferentiated.  The mosaic nature of genomic divergence arises from of the combined actions of multiple, simultaneous evolutionary processes, including natural selection, gene flow, genetic drift, recombination, and demographic processes.  However, while many recent studies document genome-wide patterns of divergence between closely related taxa, making inferences about the specific causes of specific patterns remains difficult.  Several major challenges continue to limit our ability to make these inferences from population genomic data.  Among these, the chief challenge motivating my research is the frequent absence of applicable models for (1) generating robust, quantitative predictions from multiple contrasting hypotheses and (2) testing those predictions.  My research confronts these fundamental issues in modern population genetics with the development and use of theoretical models of populations and the genes and genomes they contain.