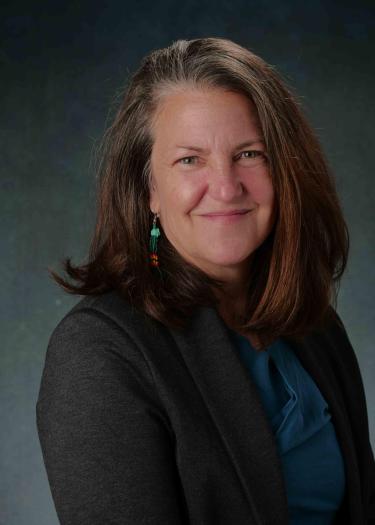 Ecological and Evolutionary Connections Between Animal Behavior and Population Biology. As a behavioral and evolutionary ecologist, I am fascinated by relationships among different scales of biological organization. Questions about individual variation (behavior, morphology, and physiology) and population patterns (social and genetic structure, population stability, species boundaries) are usually addressed in isolation from one another, but it is the relationship between these two levels that provides powerful predictive information about the causes and consequences of large scale patterns, such as the generation and loss of biodiversity. To make explicit links between behavioral ecology and population biology, I test theory-driven hypotheses related to both the function and proximate mechanisms that underlie individual behavior and use multi-level statistical models to explore the relationship between individual-level variation and larger-scale patterns within and among populations. I am currently most busy working on reproductive behavior and its consequences for population structure using the Hirundo rustica species complex as an interesting study system. This project is a large, international collaboration with many research opportunities for students at all stages of their careers.