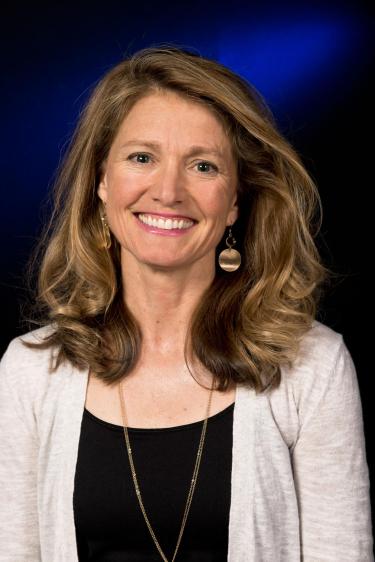 My theoretical interests are in evolutionary, community, and nutritional ecology, with a taxonomic focus on primates and carnivores and regional focus on equatorial Africa and the western United State. Over the years, my research has developed along three complementary and synergistic trajectories, including: • nutritional ecology and the evolution of feeding adaptations, •  community ecology (esp. plant-animal interactions), and • conservation biology and species resilience in anthropogenic landscapes. Most recently, I have been exploring phenotypic plasticity in primate and carnivore feeding biology and its implications for species resilience and coexistence and for tolerating anthropogenic stress.

With my training and research interests in ecology, evolution, biological anthropology, and environmental studies, I am in a position to provide students with a perspective that crosscuts traditional disciplinary boundaries. In our increasingly complicated world, I find that holistic, inter-disciplinary training is particularly relevant, especially in the context of conservation biology.

NOTE: I am currently considering accepting both MS and PHD students for the 2018 Academic year. Please contact me at joanna.lambert@colorado.edu with questions

Joanna Lambert has a deep passion for our wild and natural world, resulting in a career spent publishing and teaching about the evolution, ecology, and conservation of wild animals. Previous to her position at CU, Professor Lambert was a professor at University of Oregon, University of Wisconsin-Madison, Duke University, and University of Texas. In addition to her teaching and research roles, Joanna Lambert is the co-founder of the Northwest Primate Conservation Society, has served as an advisor to the United Nations Environmental Program, and is currently serving on the Primate Specialist Group of the International Union for the Conservation of Nature (IUCN). She has held numerous editorial positions for journals such as Oecologia, the American Journal of Physical Anthropology, the American Journal of Primatology, PLoS ONE, Integrative Zoology, Tropical Conservation Science, and African Primates.  She also formerly served an appointment as the Director of the National Science Foundation’s Biological Anthropology program. Joanna Lambert’s accolades include receiving the Vilas Associate Award for Research at the University of Wisconsin – Madison, as well as the highest university – wide awards for both research (R.A. Bray Faculty Fellowship for Excellence in Scholarship) and teaching (Ersted “Crystal Apple” Award for Distinguished Teaching) at the University of Oregon. In 2003, she was named Oregon’s Emerald Professor of the Year. Most recently, she was elected a Fellow of the American Association for the Advancement of Science (AAAS) – the largest scientific society in the world (est. 1848) – for her “outstanding contributions to the field of feeding biology” –  as well being made a Fellow of the Linnean Society – the world’s oldest society (est. 1788) devoted to the study of natural history and where Charles Darwin first proposed his theory of evolution by natural selection.

Joanna’s passion for the natural world extends beyond academic and  professional settings. She spends as much time as possible in the great, wild outdoors. This involves adventure travel to some of the remotest places on the planet (most recently, Antarctica, Wrangel Island in arctic Russia, and near the magnetic North Pole!) and backpacking in extreme conditions. In addition, Joanna spends any available extra time riding horses, adding to her lifetime bird species list, playing with her two exuberant dogs, and getting lost in the mountains.