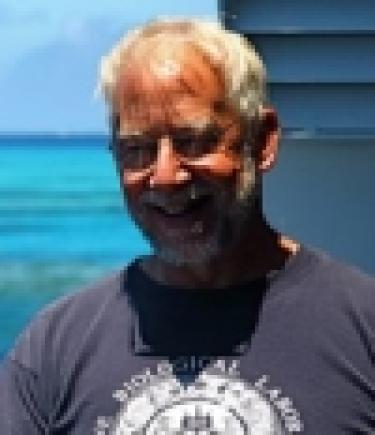 My primary research interests focus on the evolutionary forces that influence genetic variation within and among populations. DNA sequences of mitochondrial, chloroplast, and nuclear genes, and electrophoretic variation of proteins are used to characterize variation in populations of plants and animals. Phylogeographic studies are used to describe patterns of variation and to make historical inferences about glacial refugia and routes of migration.

I am particularly interested in three unique opportunities afforded by organellar genomes:

3) mistletoes, which are parasitic on conifers, have stolen some genes from their hosts, and incorporated it into their chloroplast genomes.