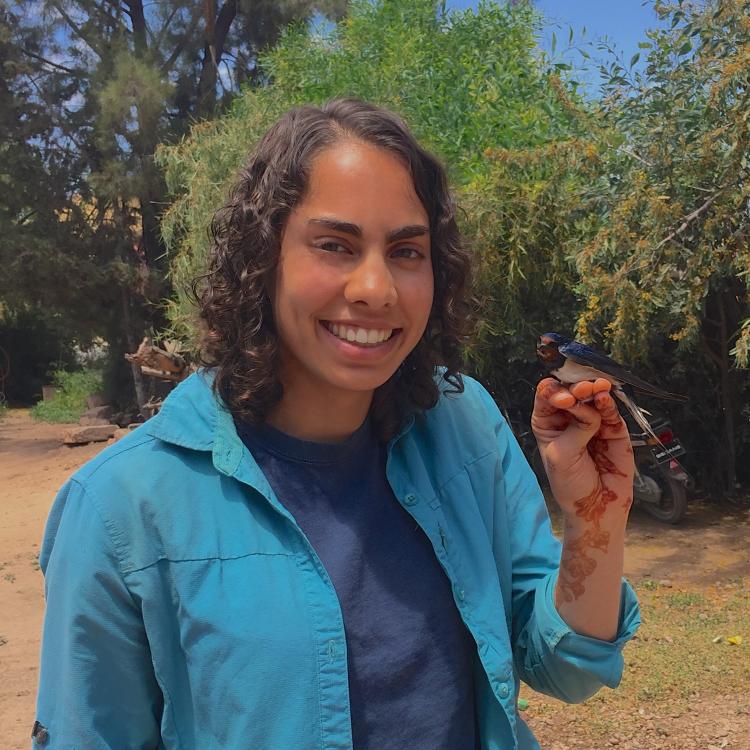 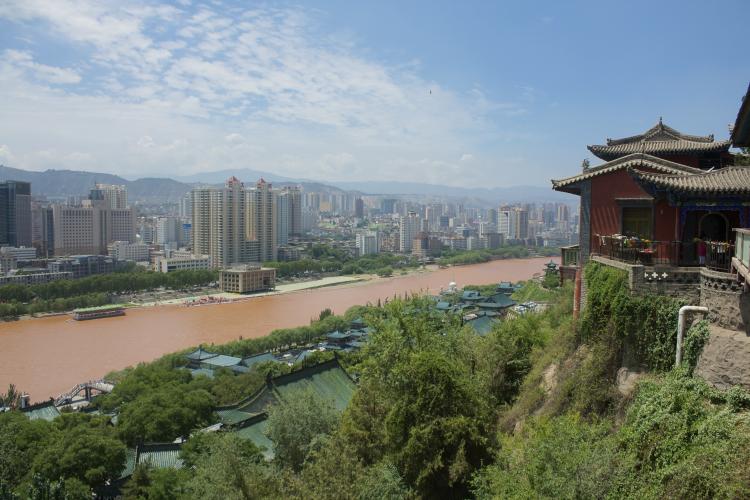 I am a PhD student in Dr. Rebecca Safran’s lab in the EBIO department. My research focuses on behavioral mechanisms of reproductive isolation that contribute to the generation of biodiversity. To investigate how animal behavior influences genetic and phenotypic divergence in the initial stages of speciation, I am working in two avian systems: the barn swallow species complex, which consists of numerous closely related subspecies that breed throughout the temperate zone, and the southern capuchino seedeaters, a recent radiation that contains seven co-occurring forms in northern Argentina.

Migratory behavior and speciation in the barn swallow species complex

While animal migration is a widespread phenomenon, we lack a solid understanding of how divergent migratory strategies influence population differentiation and the formation of new species. Previous work on barn swallows has demonstrated that subspecies boundaries in Asia may be maintained in part by differences in migratory behavior. In particular, individuals are thought to follow divergent migratory routes around the Tibetan Plateau, a high-altitude desert in central Asia that poses a significant barrier to migration. To further examine how migratory behavior may be promoting and/or maintaining reproductive isolation, I traveled to northwest China and deployed animal-borne tracking devices known as geolocators across a contact zone between two hybridizing subspecies. I will return to the zone next month to retrieve the devices, reconstruct individual migratory routes, and examine how migratory behavior influences gene flow between recently diverged groups.

Patterns of mate choice in the southern capuchino seedeaters

Variation in phenotypic traits, such as body size and plumage coloration, has been hypothesized to play an important role in initiating speciation, as organisms often use phenotypic cues to identify suitable mates. However, recent genomic advances have revealed that very small genomic regions can underlie striking phenotypic differences, thereby complicating our understanding of the role of phenotypic variation in divergence. I am investigating the processes that maintain patterns of phenotypic differentiation on a background of genomic similarity in the southern capuchino seedeaters, a recent radiation characterized by extremely low levels of ecological and genomic divergence despite conspicuous differences in male plumage coloration and song. By tracking patterns of genetic exchange between overlapping capuchino species, I am studying how non-random mating and selection against hybrids may facilitate the accumulation of phenotypic diversity extremely early in speciation. 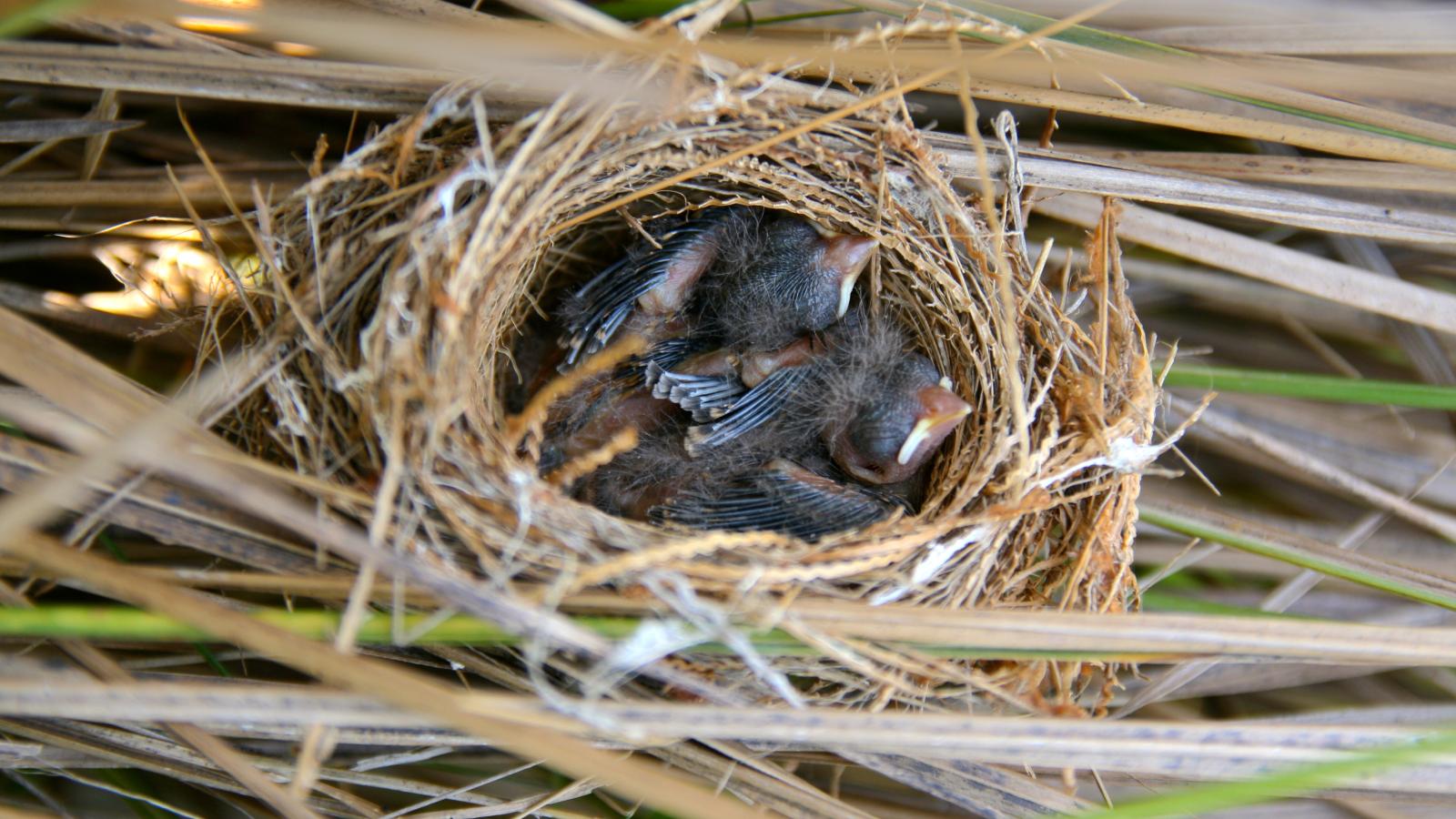 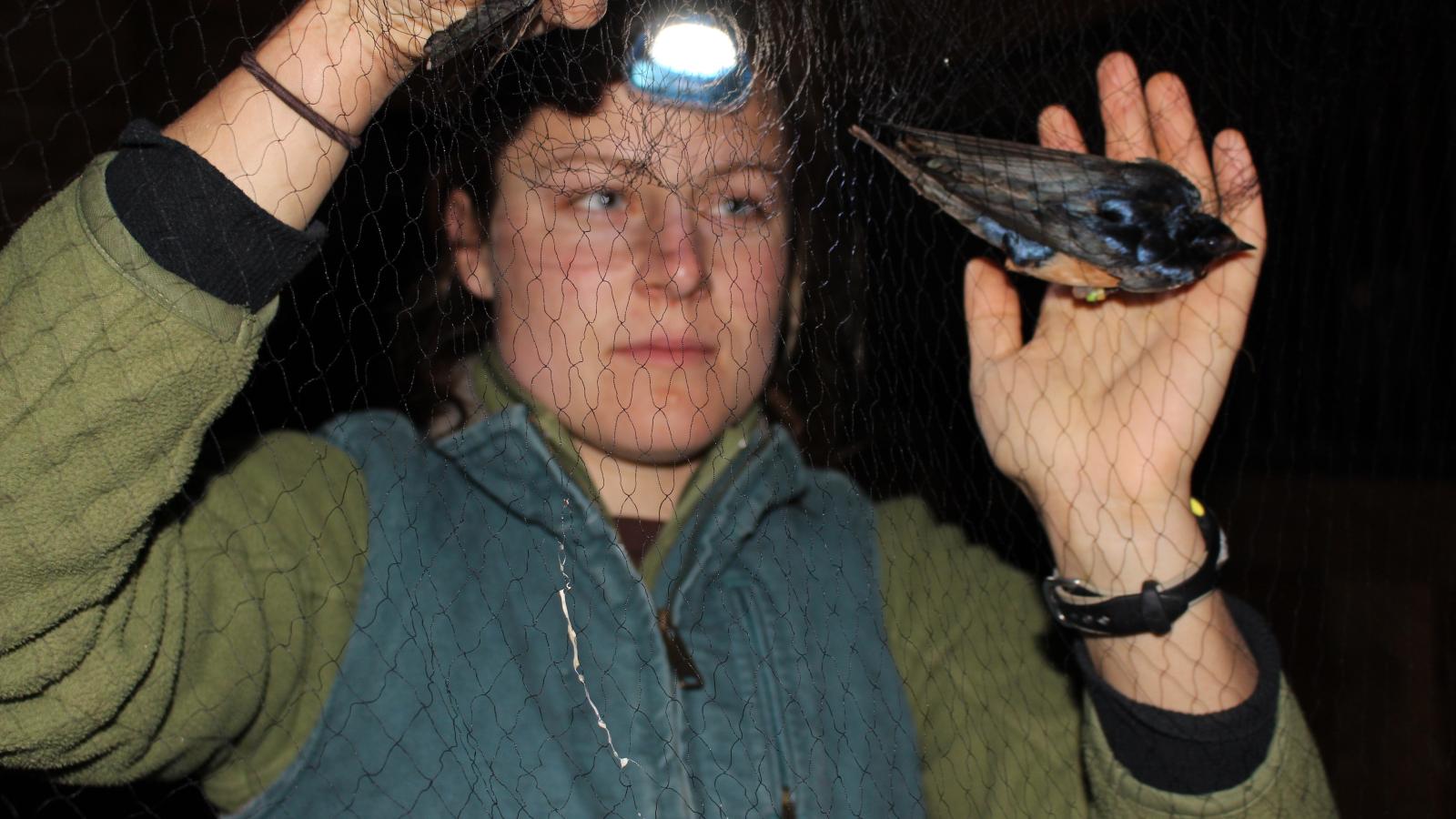 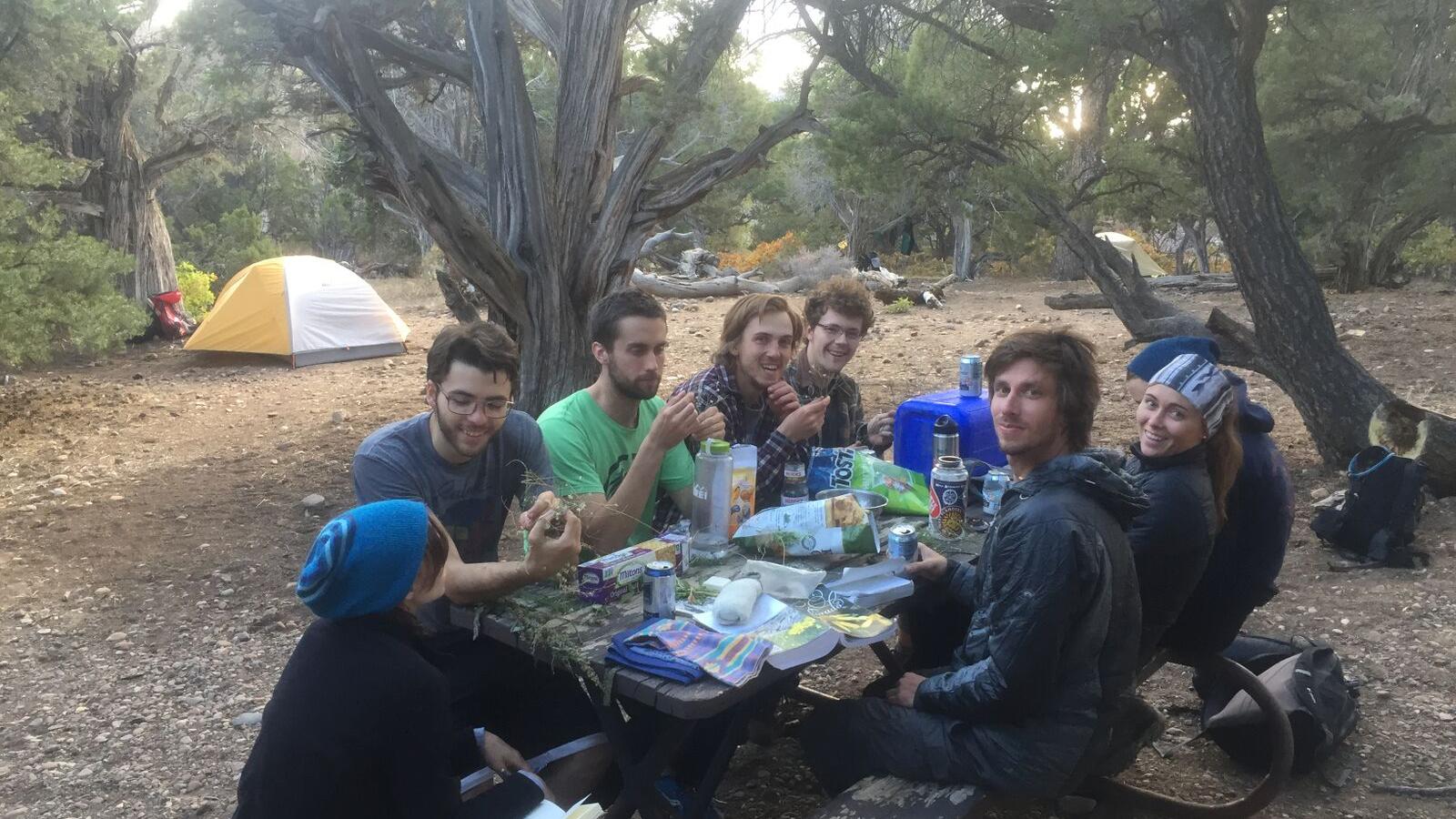 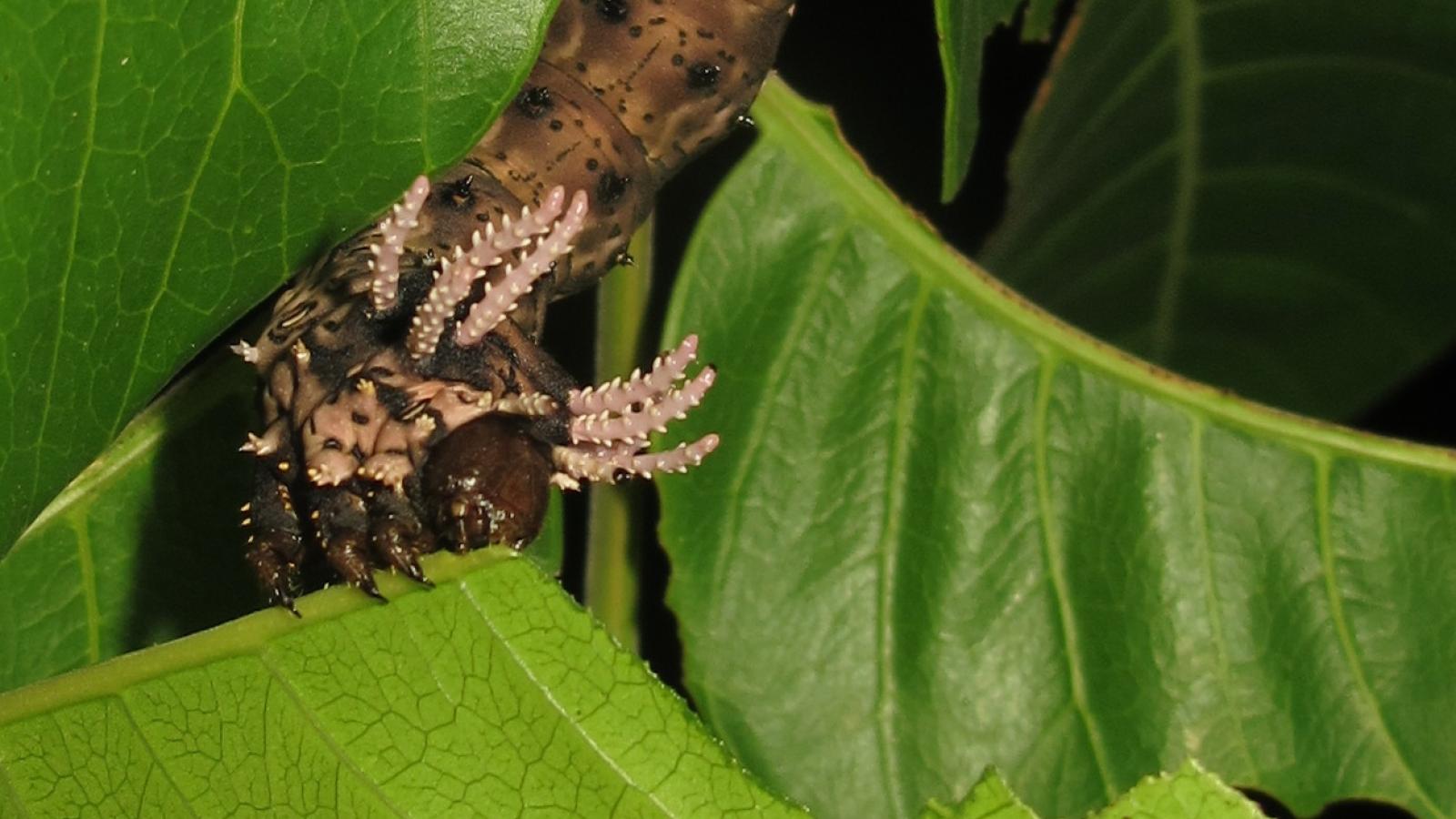 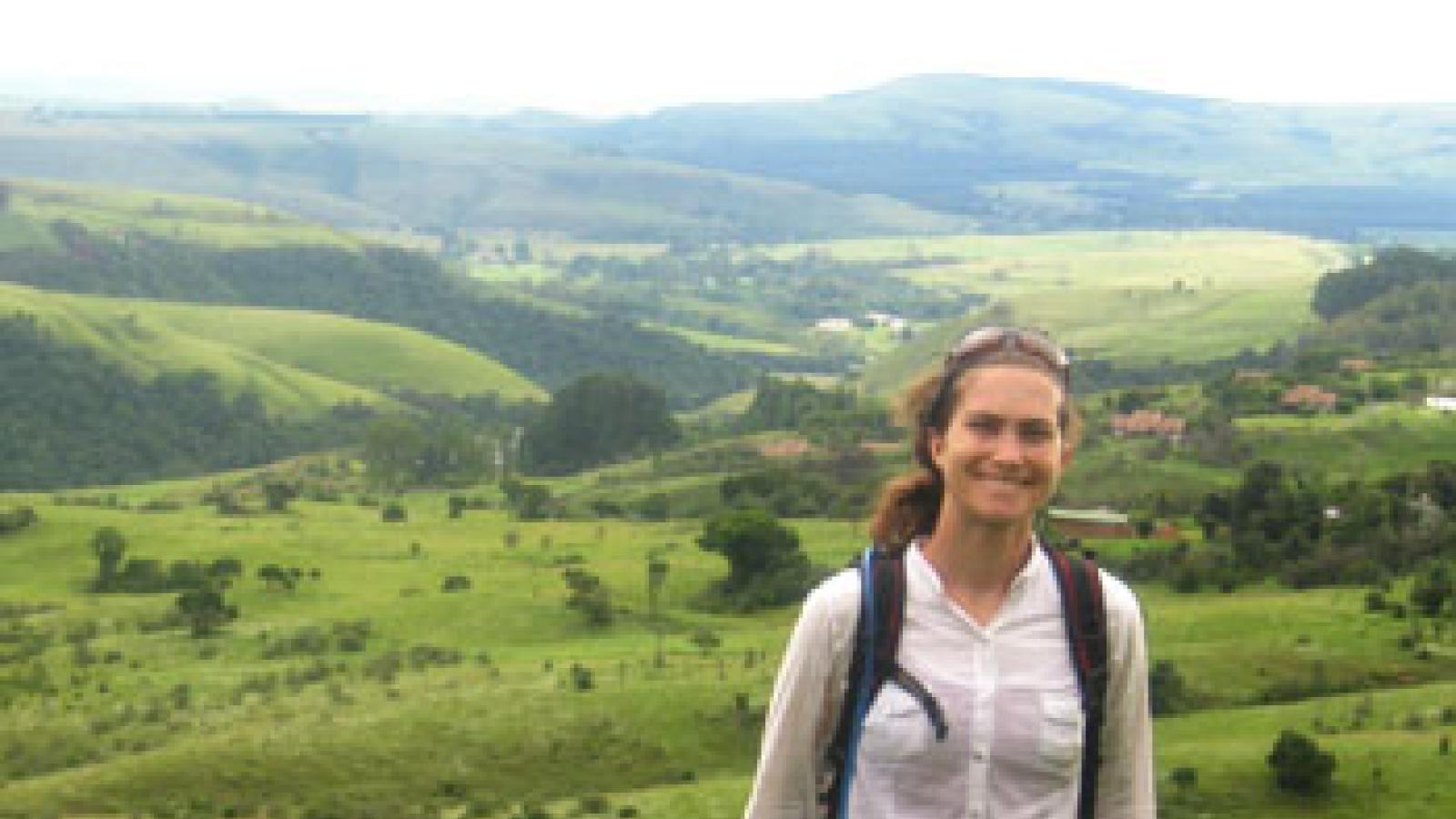