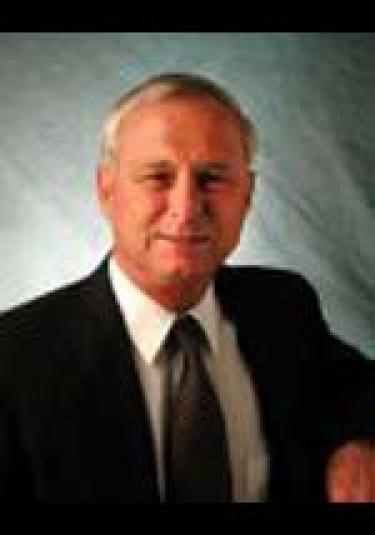 Robert Nagel joined the faculty of Colorado Law School in 1975, leaving a position as a deputy attorney general in Pennsylvania. Since that time, he has focused on constitutional law and theory. For an audience of legal scholars, Professor Nagel has written prolifically, including four books and over 50 law review articles. He has also contributed to the popular debate on constitutional issues, including free speech, hate codes, and federalism, by addressing his ideas to the general citizenry in articles and opinion pieces in publications such as The New Republic, the Wall Street Journal, First Things, and the Weekly Standard. Much of his work has focused on the relationship between the judiciary (and its interpretation of the Constitution) and the wider context of American political culture. Professor Nagel has testified before several congressional committees. He was formerly the director of the Law School's Byron R. White Center for the Study of American Constitutional Law. In 2003, he was elected a Fellow of the American Academy of Arts and Sciences.