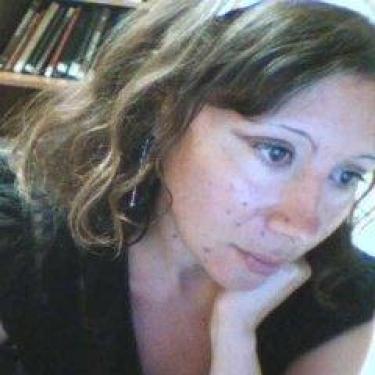 Professor Fileva specializes in ethics, moral psychology, and issues at the intersection of philosophy, psychology, and psychiatry. She also does some work in aesthetics and epistemology.

The main focus of Professor Fileva's research is on the connections and tensions between conscious and unconscious motivation, the links between rational and psychological explanations of action, the influence of character and personality traits on what we take to be reasons for action, and the boundary between character and personality disorders. She is currently working on two book manuscripts on these issues, one provisionally entitled, "Ghost Writers of the Soul," the other, “Character and Its Disorders.” In the first, she focuses on ordinary agents, while in the second, the focus in on the boundary between character and psychiatric conditions such as Narcissistic Personality Disorder. She is also the editor of Questions of Character, an interdisciplinary volume of essays featuring work by leading philosophers, psychologists, and social scientists, published by Oxford University Press in 2016:  https://www.amazon.com/Questions-Character-Iskra-Fileva/dp/0199357714. View the anthology's contents page here: https://global.oup.com/academic/product/questions-of-character-9780199357703?cc=us&lang=en&. Read the preface. Order the collection at a 30% discount.

In 2013, Professor Fileva's NYTimes essay "Character and its Discontents" won the Character Project's Essay Award. Read her essay here. Listen to an interview with her here. Read her second NYTimes essay "What Do We Owe the Dead?" here: https://www.nytimes.com/2020/01/27/opinion/kobe-bryant-death-tweets.html

For more information on Professor Fileva's teaching and research, including a list of publications, see her CV.