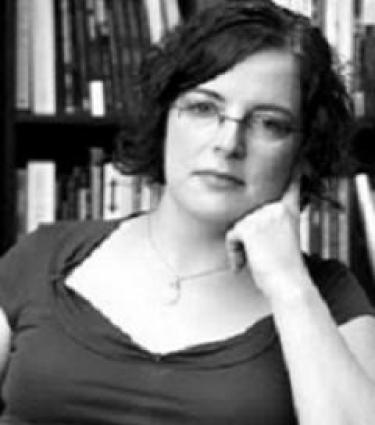 Michaele L. Ferguson is Associate Professor of Political Science and Faculty Associate in the Women and Gender Studies Program at the University of Colorado at Boulder.  She is the author of Sharing Democracy (Oxford University Press, 2012) and co-editor with Lori J. Marso of W Stands for Women:  How the George W. Bush Presidency Shaped a New Politics of Gender (Duke University Press, 2007), as well as articles in feminist and democratic theory.  She is currently working on an article called "What is Neoliberalism?" and on a book entitled Taming the Shrew:  The Rise of Neoliberal Feminism in America.  She is co-chair with Steven Johnston of Foundations of Political Theory for the 2014 American Political Science Association meetings, and she serves on the editorial board of Philosophy and Rhetoric.