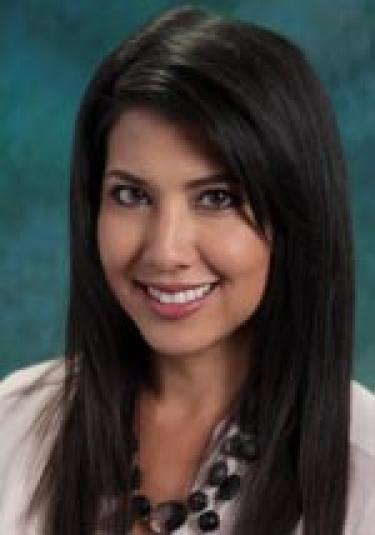 Aya Gruber joined the University of Colorado law faculty in 2010. She received the Outstanding New Faculty Member award in 2012; delivered the annual Austin Scott Lecture in 2013, and received the Goldberg Fellowship for scholarship in 2015. Prior to Colorado, Gruber was a professor of law at the University of Iowa and a founding faculty member of Florida International University College of Law. Professor Gruber received her B.A. in Philosophy from U.C. Berkeley, summa cum laude and her law degree from Harvard Law School magna cum laude. After law school, she clerked for U.S. district court judge James King in Miami, Florida and then served as a felony trial attorney with the Public Defender Service in Washington, D.C. and the Federal Public Defender in Miami. Professor Gruber teaches and writes in the areas of criminal law and procedure, comparative/international law, critical theory, and feminism. She has written a book on comparative criminal procedure and several articles on treaty law and general criminal law and procedure, but her primary area of scholarship involves the intersection of feminism and criminal law. She has authored several articles on rape law (i.e. Consent Confusion, Anti-Rape Culture, and Rape Feminism, and the War on Crime), on the feminist critique of provocation and self-defense (i.e. A Provocative Defense, When Theory Met Practice, and Murder, Minority Victims, and Mercy), on domestic violence reform (i.e. Neofeminism and The Feminist War on Crime), and on prostitution and human trafficking (i.e. Penal Welfare and the New Human Trafficking Intervention Courts). Professor Gruber is currently working on a book, tentatively entitled THE FEMINIST WAR ON CRIME, which ties together many of the ideas from her articles. Gruber is currently on the board of advisers of the American Law Institute project to revise the Model Penal Code sexual assault provisions, and as a member of Colorado's faculty assembly, she investigated high-profile campus sexual assault and harassment controversies. A frequent public speaker on criminal justice, Professor Gruber has appeared on PBS, Fox News, ABC, and is quoted in various news outlets, including the Denver Post, Slate, and the New York Times.