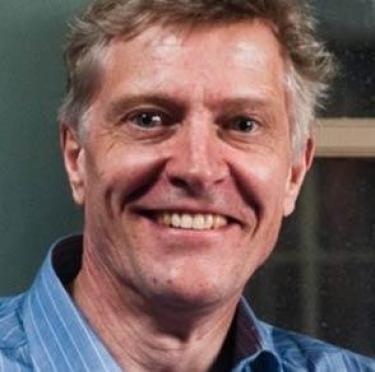 Andrew Hamilton, who has published broadly in the fields of astrophysics, cosmology and relativity, is Professor of Astrophysics at the University of Colorado, Boulder, and a fellow at JILA.  He is known for his scientifically accurate, general relativistic visualizations of black holes. These amazing simulations have been appeared in TV documentary programs, including Nova and National Geographic, at the Denver Museum of Nature and Science and on the internet.

His computerized renderings, based on Einstein’s equations, utilize video game software developed by Silicon Graphics to take viewers into black holes allowing visualization of the unseen!  Hamilton told The New York Times  "When I started this, I had no idea what would emerge from the equations!”