Keynote: "Rhythm in Piano Repertoire since 1900”

Keynote: "Rhythm in Piano Repertoire since 1900” 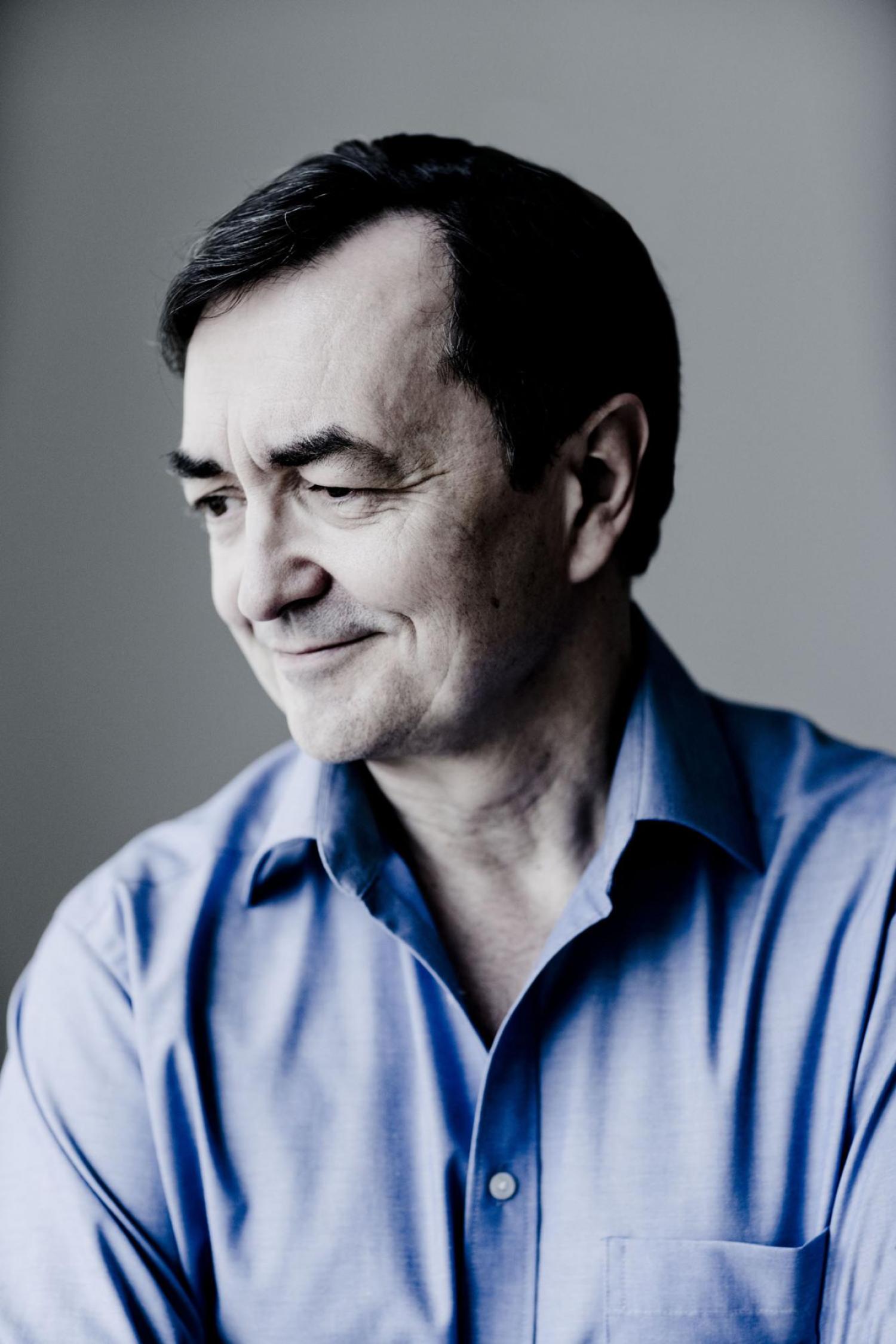 Widely acclaimed as a key figure in the music of our time and as a uniquely significant interpreter of piano repertoire from every age, Pierre-Laurent Aimard enjoys an internationally celebrated career. Musical visionary and a pioneer artist renowned for his revelatory insights, he was awarded the prestigious 2017 International Ernst von Siemens Music Prize in recognition of a life devoted to the service of music.

Aimard performs throughout the world each season with major orchestras under conductors including Esa-Pekka Salonen, Peter Eötvös, Sir Simon Rattle and Vladimir Jurowski. He has been invited to curate, direct and perform in a number of residencies, with projects at Carnegie Hall, New York's Lincoln Center, Vienna's Konzerthaus, Berlin's Philharmonie, Frankfurt’s Alte Oper, the Lucerne Festival, Mozarteum Salzburg, Cité de la Musique in Paris, the Tanglewood Festival and London's Southbank Centre. Aimard was the Artistic Director of the Aldeburgh Festival from 2009 to 2016; his final season was marked by a performance of Messiaen’s Catalogue d’oiseaux with the concerts programmed from dawn to midnight.

Born in Lyon in 1957, Pierre-Laurent Aimard studied at the Paris Conservatoire with Yvonne Loriod and in London with Maria Curcio. Early career landmarks included winning first prize in the 1973 Messiaen Competition at the age of 16 and being appointed, three years later, by Pierre Boulez to become the Ensemble Intercontemporain's first solo pianist.

Aimard has had close collaborations with many leading composers including Ligeti, Kurtág, Stockhausen, Carter, Boulez and George Benjamin. Recent seasons have included the world premieres of Harrison Birtwistle’s piano concerto Responses; Sweet disorder and the carefully careless, as well as Carter’s last piece Epigrams for piano, cello and violin, which was written for Aimard. Through his professorship at the Hochschule Köln as well as numerous series of concert lectures and workshops worldwide, he sheds an inspiring and very personal light on music of all periods.