On a rainy Tuesday in Tokyo this August, Flora Duffy (Soc’13) crossed the finish line of the 2020 Olympic Triathlon one minute ahead of her competition, securing the first-ever Olympic gold medal for her home country of Bermuda.

Duffy’s story mirrors that of a comeback kid: The 33-year-old never finished higher than eighth in her previous three Olympic tries.

Her revival was partially inspired by her decision to attend CU Boulder. In the 2008 Beijing Olympics, Duffy crashed her bike and dropped out of the race. She consequently left the sport and enrolled at CU to earn her sociology degree.

“I wanted to go to college and knew Boulder was a great place for sports and particularly triathlon,” she said. “It gave me the option to get back into it if I wanted to, but I could also just enjoy life as a regular college student.”

In 2010, Duffy joined CU’s club cycling team. There, she forged new friendships with teammates who propelled her to train for another Olympic games.

“It made competing fun again,” she said. “It motivated and inspired me to get back into triathlon and pursue it full time, once I finished up my studies.”

With support from teammates, Duffy trained for and competed in the 2012 and 2016 Olympic Games before taking gold in Tokyo.

She didn’t stop there.

One month after the 2020 Olympics, Duffy took first place in the World Triathlon Championship Series, making her the first triathlete in history to win Olympic gold and the world championship title in the same year.

Read a longer version of this story in CU Boulder Today. 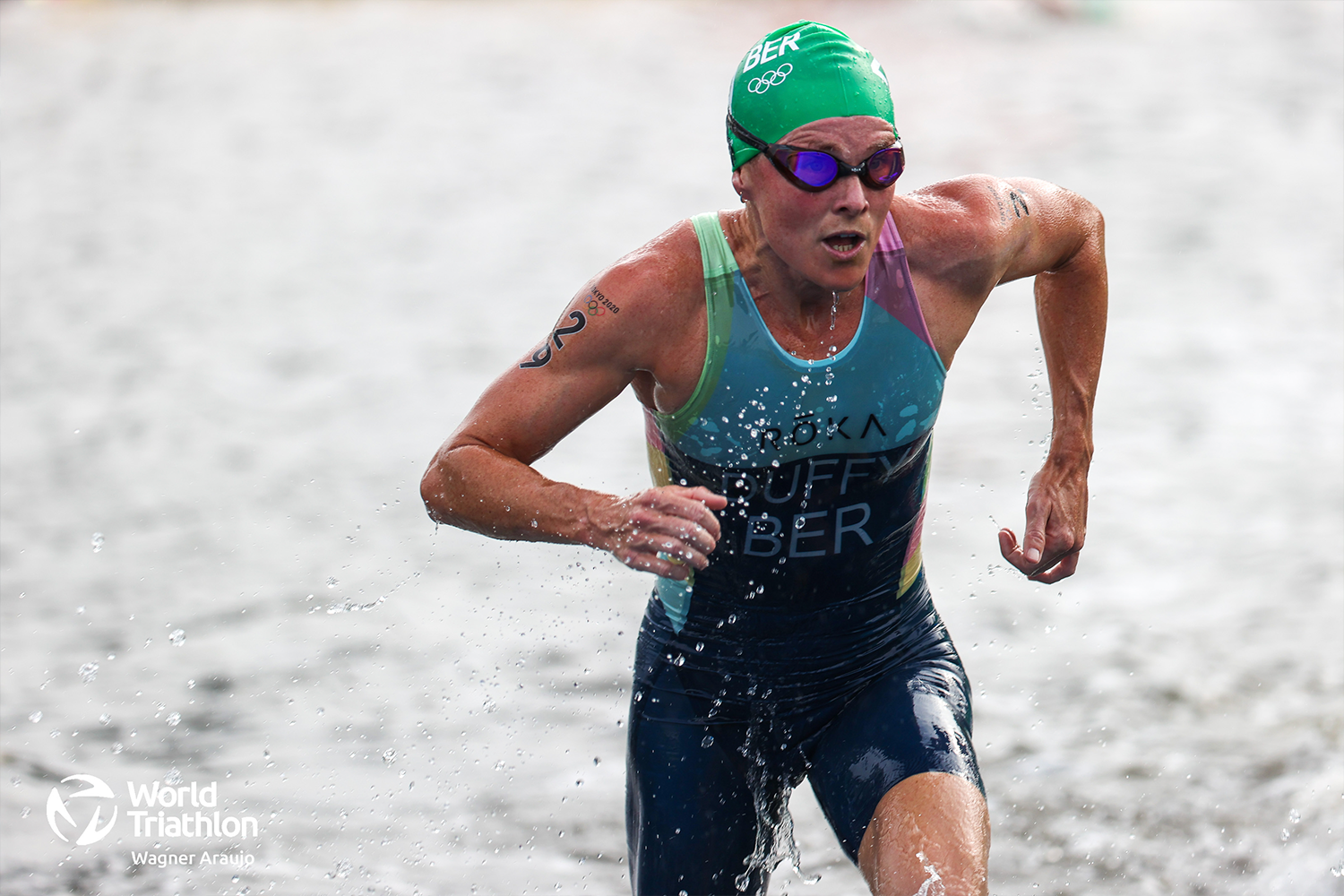 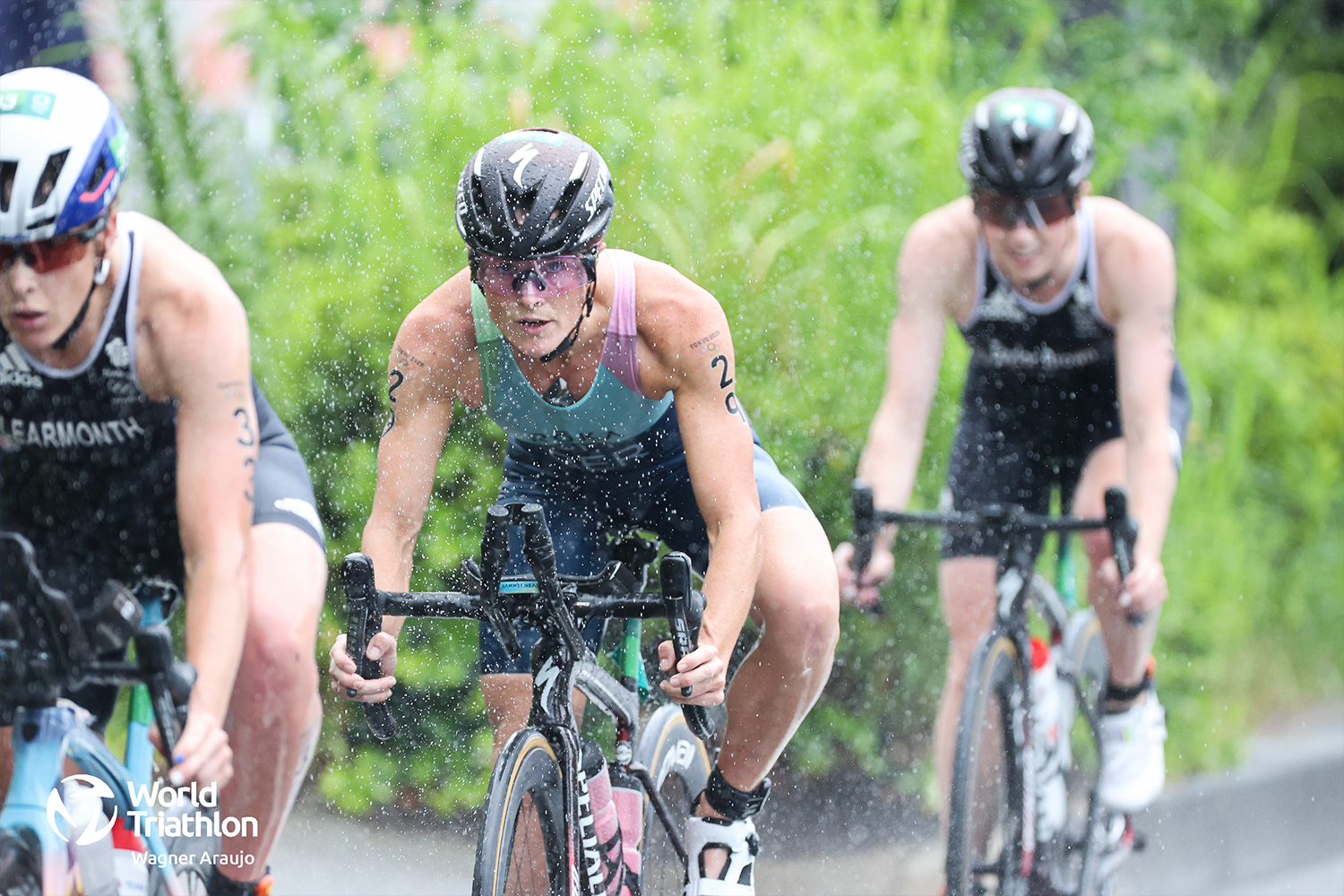 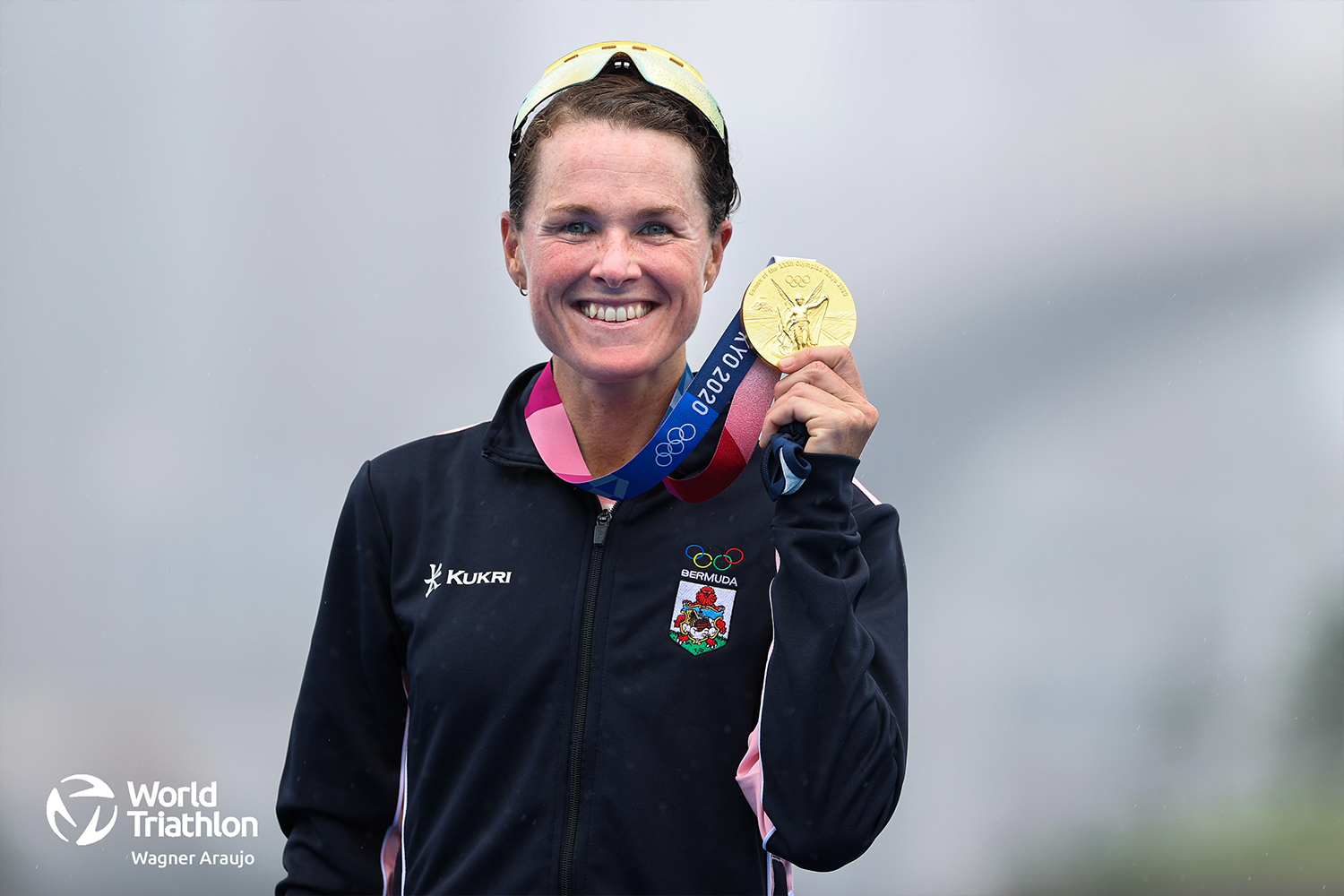 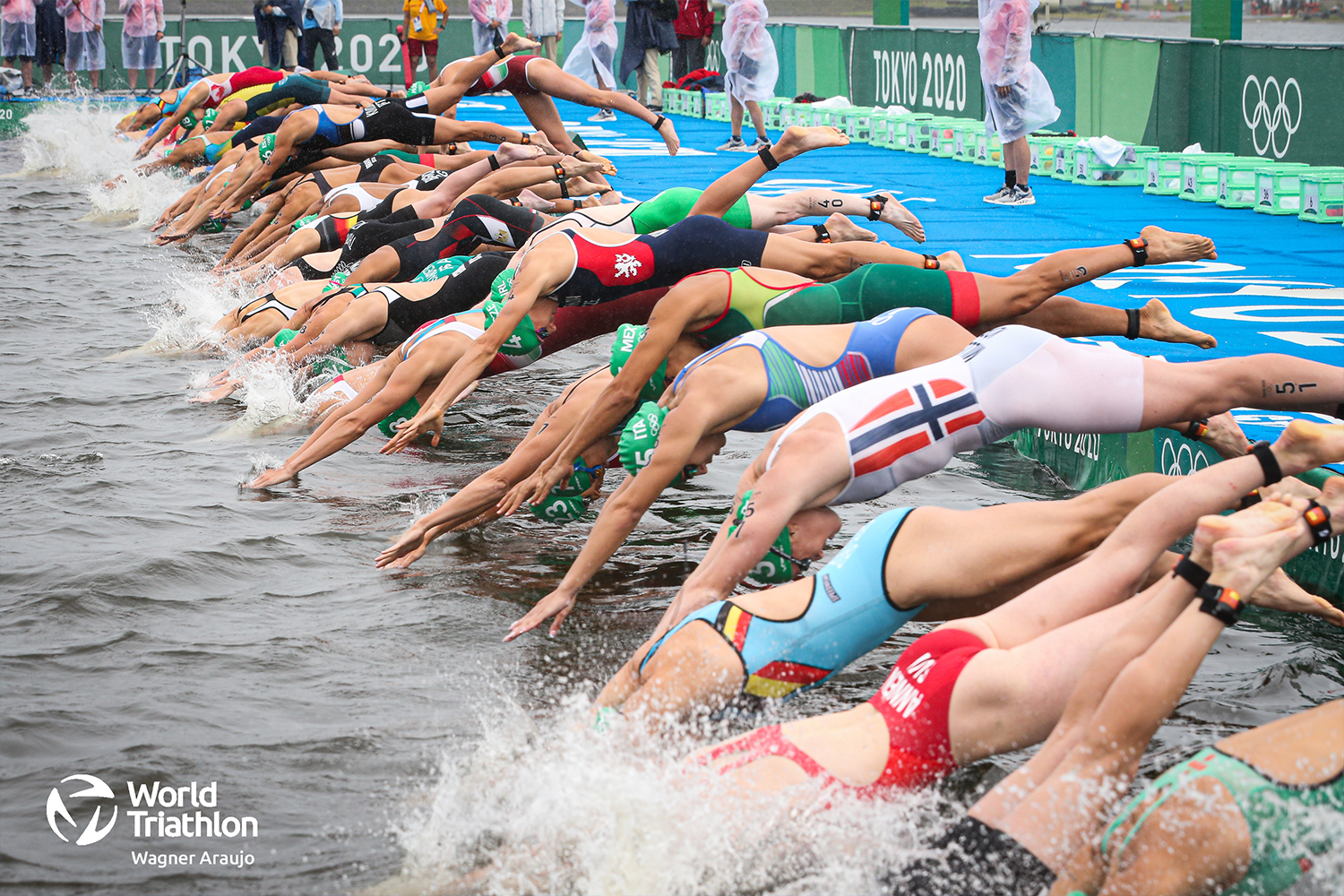 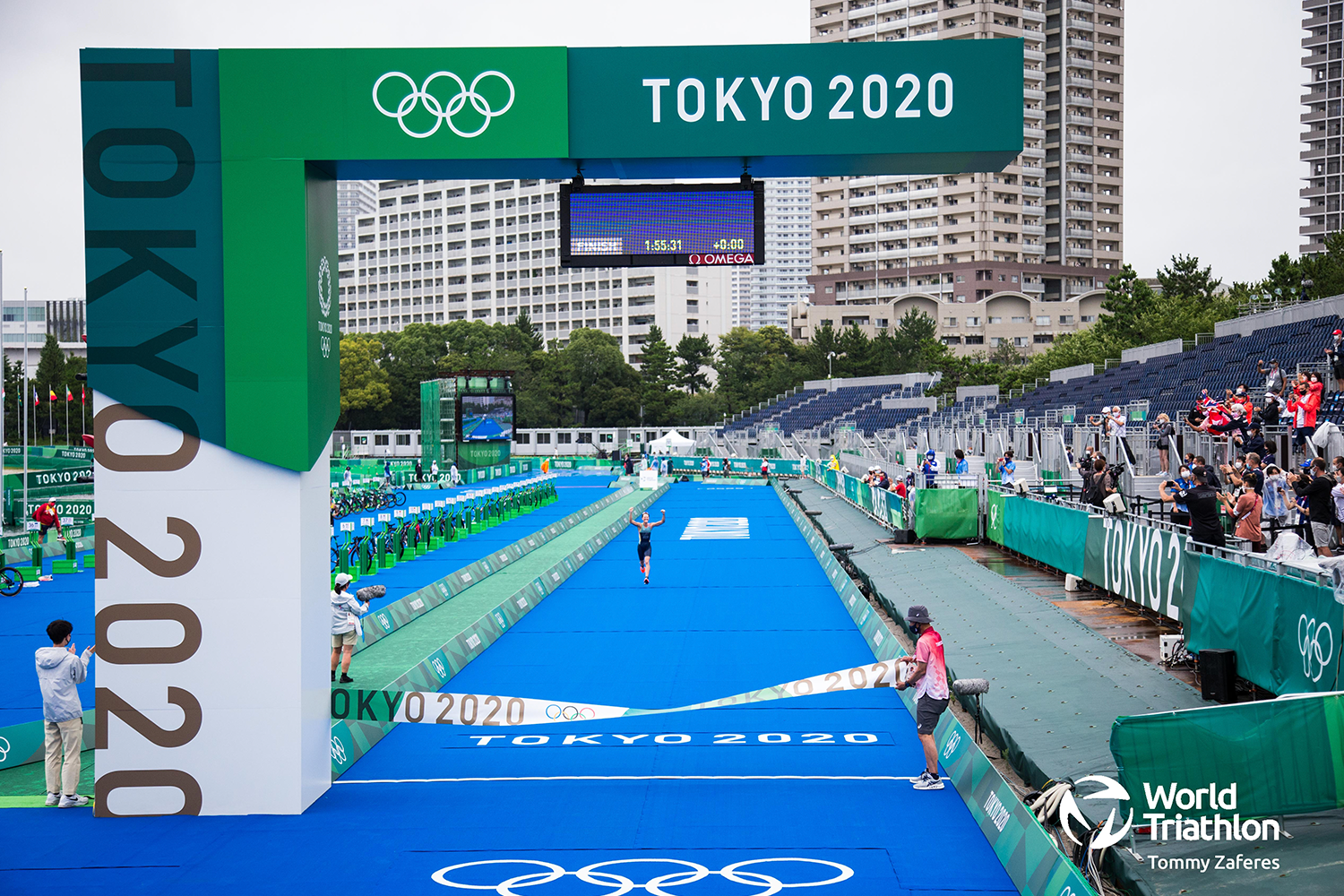 In July, Emma Coburn will race the 3,000-meter steeplechase at the U.S. Olympic Trials with her sights set on an appearance in Rio. END_OF_DOCUMENT_TOKEN_TO_BE_REPLACED