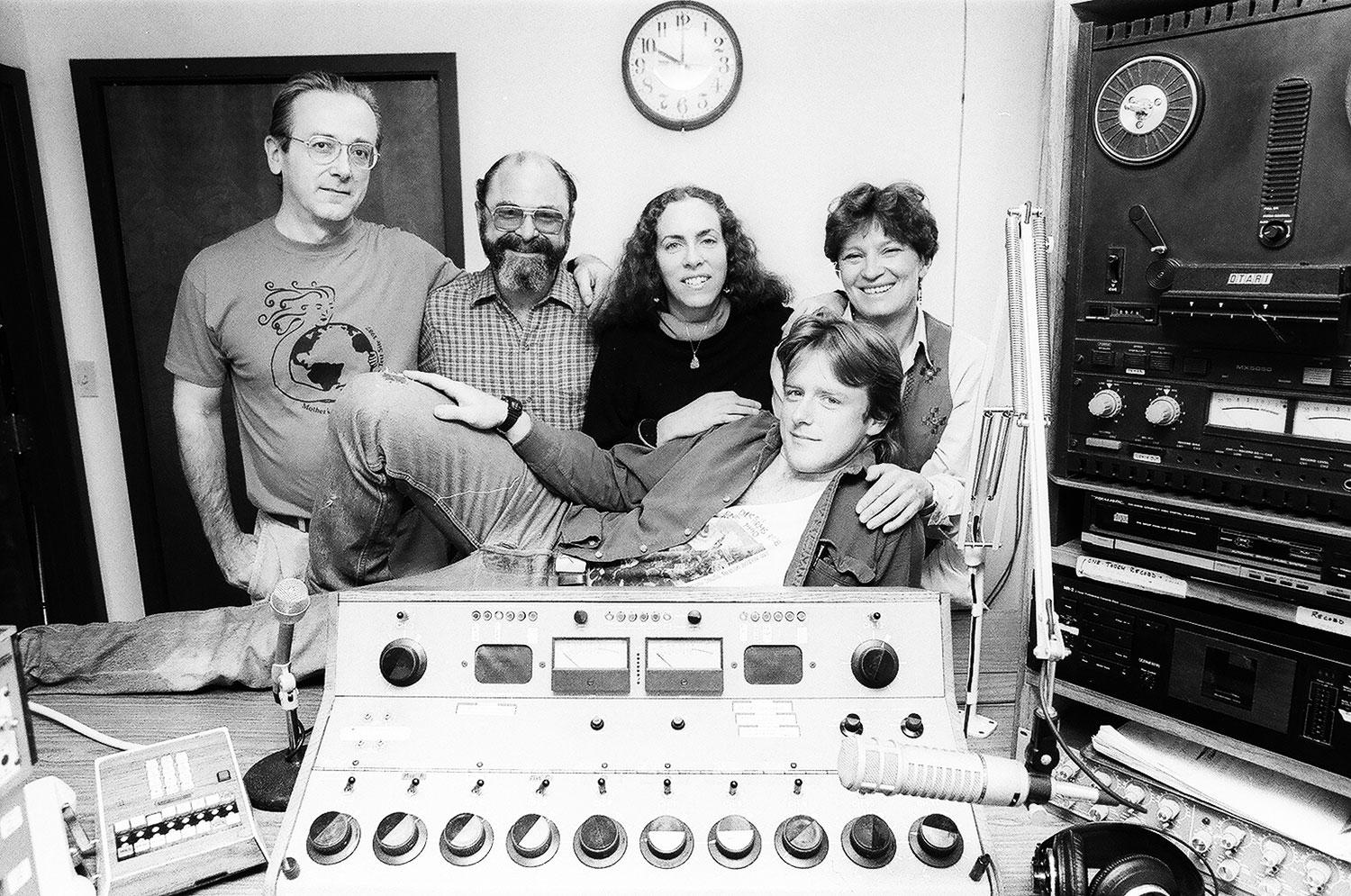 For David McIntosh, 88.5 will always be a magic number.

“I’m a radio geek,” said the Louisville, Colo., resident, who entered CU Boulder as a radio enthusiast in 1976 and became a key player in the formation of Boulder’s first nonprofit community FM station, 88.5 KGNU.

The station, which began broadcasting in May 1978, still operates today, powered by a small army of volunteers who keep the music and talk flowing 24/7. McIntosh, who remains involved 40 years later by helping to orient new volunteers, tunes in almost every day.

FM radio grew rapidly in the late 1960s and ’70s. But attempts to start a CU FM station had come to naught by McIntosh’s arrival as a 23-year-old freshman.

He wasn’t the only student eager to make use of the radio frequency, which offered better sound quality than AM and attracted an experimental crowd.

After CU administrators stopped pursuing a campus FM station in the early 1970s, students raised about $140,000 for radio projects through self-imposed fees, said McIntosh (Comm’80; MTeleComm’84). This supported construction of basement studios in the UMC, home today of campus Radio 1190 AM.

Through a student government role, McIntosh also helped direct about $35,000 to a local group called the Boulder Community Broadcast Association, which was starting a local FM station independent of CU.

The cash infusion proved decisive, and KGNU began broadcasting May 22, 1978, from studios along Boulder Creek.

KGNU depended on volunteers from the start, and still does — about 250 now, said station manager Tim Russo, part of the small paid staff.

The station has also kept faithful to community radio spirit, deferring to the tastes of volunteer disc jockeys and providing airtime for pundits and programs outside the mainstream. Its long-running reggae and hip hop shows were among the nation’s first, McIntosh said. Bluegrass is a hallmark. The voices of Ralph Nader, Noam Chomsky and Juan Gonzalez regularly travel KGNU’s airways, along with “Democracy Now” and BBC news, for instance.

Said McIntosh, who went on to a telecommunications career apart from KGNU, “We help our listeners be good citizens.” 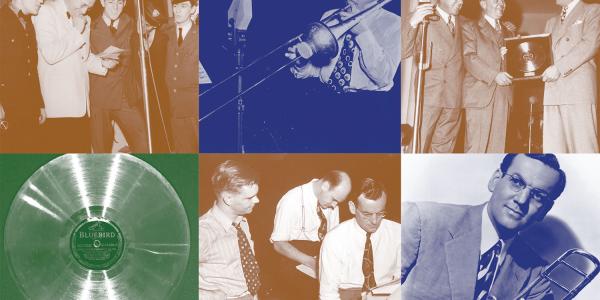 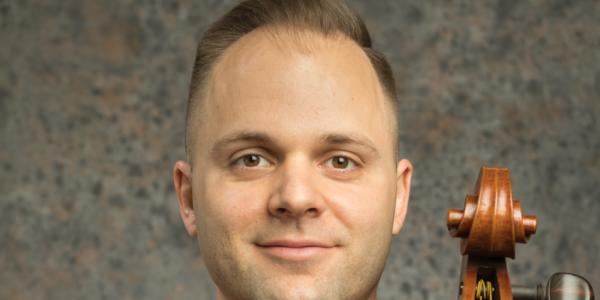 When Clayton Vaughn was 11-years-old, he started playing the cello. He is now a cellist in the United States Marine Band, the oldest continuously active professional musical organization in the country. END_OF_DOCUMENT_TOKEN_TO_BE_REPLACED