The Grammy-winning Takács Quartet, based at CU Boulder since 1986, has a new member for the first time in more than a decade. Harumi Rhodes, a CU Boulder assistant professor of violin, has joined the globe-trotting classical ensemble as second violinist. Founding second violinist Károly Schranz retired from the group May 1, after more than 40 years. The quartet, which originated in Hungary in 1975, now has an even number of women and men for the first time.

When Pavel Goldstein’s wife, Alexandra, was in labor with their daughter, Alexandra felt less pain while he was holding her hand.

This made Goldstein wonder: “Can one really decrease pain with touch, and if so, how?”

So the CU Boulder postdoctoral researcher devised an experiment, and the results are in: A loving human touch can, indeed, ease physical pain.

In a study published in the Proceedings of the National Academy of Sciences, he and collaborators found that women subjected to mild heat pain reported less discomfort when they held hands with their partners than they did without the benefit of touch.

“It appears that pain totally interrupts this interpersonal synchronization between couples and touch brings it back,” said Goldstein, of CU Boulder’s Cognitive and Affective Neuroscience Lab.

Glenn Miller attended CU-Boulder for three semesters in the 1920s before earning fame as an entertainer in the 1940s. END_OF_DOCUMENT_TOKEN_TO_BE_REPLACED 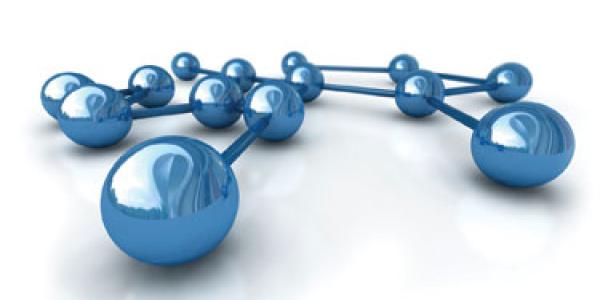 Chronic seizures caused by traumatic head injuries may be caused by chemicals released by the brain’s immune system to try to repair the injured site, according to CU-Boulder researchers. END_OF_DOCUMENT_TOKEN_TO_BE_REPLACED 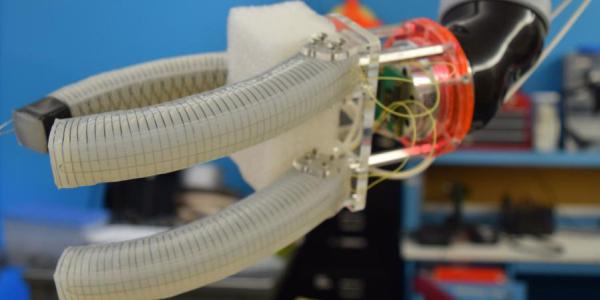 Months in use, annually, give or take