Home Fall 2016 It Started with Poetry

A CU English professor takes new students under his wing at a Colorado state prison.

At first the idea was for Adam Bradley to show up once and talk about poetry and pop culture, one of his academic specialties.

Then he met the inmates of the Arkansas Valley Correctional Facility face to face.

Bradley, a CU English professor, saw he might be useful to them, but also that lessons in rhyme and meter weren’t what they needed or wanted most.

Working closely with Derek Briggs and Elena Diaz-Bilello of CU’s School of Education, Bradley is helping a handful of driven prisoners develop a rigorous curriculum with clear learning objectives and measurable outcomes.

The goal, Bradley said, is to help “move people from a position of being takers, people who are acting in ways that are destructive, into people who are builders.”

The project draws less on his scholarly expertise than on his pedagogical and organizational skills and his willingness to listen and share, and that’s fine with him.

“Whether you are in Hellems or in a correctional facility, the rudiments of the classroom don’t change,” he said. “It’s about interaction, how to keep ideas flowing, how to let as many voices as you can join the conversation.”

So far, Bradley has visited Arkansas Valley three times and spent many hours on the phone with the inmate driving the project, Rhidale Dotson, who’s serving a life sentence without possibility of parole for his role in a murder. In the future, Bradley expects to visit almost monthly.

It’s a matter of citizenship, he  said, of belief in the possibility of change, of making the most of his privileged position in society as a university professor.

“I’m committed to ensuring that we don’t throw people away,” he said. 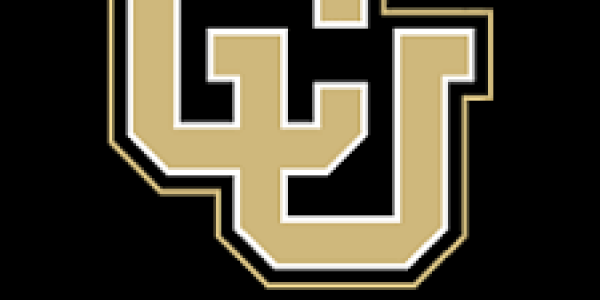 In a resounding defeat for fired CU-Boulder ethnic studies professor Ward Churchill, a judge ruled July 7 that Churchill deserves neither financial compensation nor his job back. END_OF_DOCUMENT_TOKEN_TO_BE_REPLACED 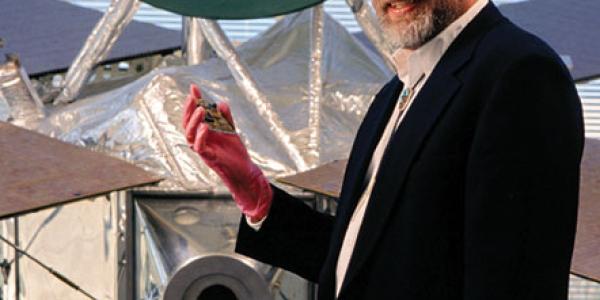 A syllabus spotlight from the fall 2009 issue. END_OF_DOCUMENT_TOKEN_TO_BE_REPLACED