Wolfe was about three years old and Miller was his uncle. Wolfe’s mother, Irene, had warned the children to leave the musician alone. Instead, they hid in the bushes and sprang out when he arrived.

“'Irene, these are the kids who make me who I am,’” the bandleader said, according to Wolfe.

Miller, who attended CU-Boulder for three semesters in the 1920s before earning fame as an entertainer in the 1940s, helps make CU-Boulder history, and Colorado’s, what it is: rich.

“We’re really proud of this,” Chuck Morris, chairman of the Hall of Fame, said of Miller’s imminent induction. “To me, the greatest musicians in the history of the state are John Denver and Glenn Miller.”

In 1942 Miller earned the first gold record awarded by the Recording Industry Association of America for his song “Chattanooga Choo Choo,” which sold more than one million copies.

Soon afterward the musician, arranger and composer enlisted in the military and founded the Glenn Miller Army Air Force Band, which played more than 800 performances in England in one year alone.

In 1944, a plane carrying him to a performance in Paris disappeared over the English Channel. He was never found.

Miller was awarded the Bronze Star in 1945. In 1984 CU-Boulder awarded him an honorary doctorate.

Miller's nephew Wolfe, now a Boulder resident, was on hand for the conferral of his uncle’s latest honor.

“I actually have a picture of him holding me,” he said. 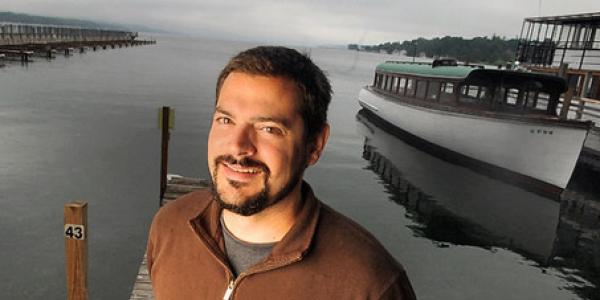 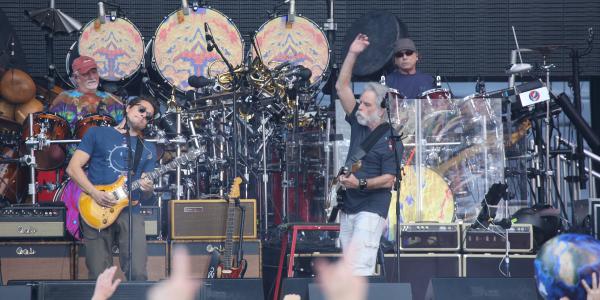 On July 2 and 3, Dead & Company played the first concerts held in Folsom Field since 2001. END_OF_DOCUMENT_TOKEN_TO_BE_REPLACED