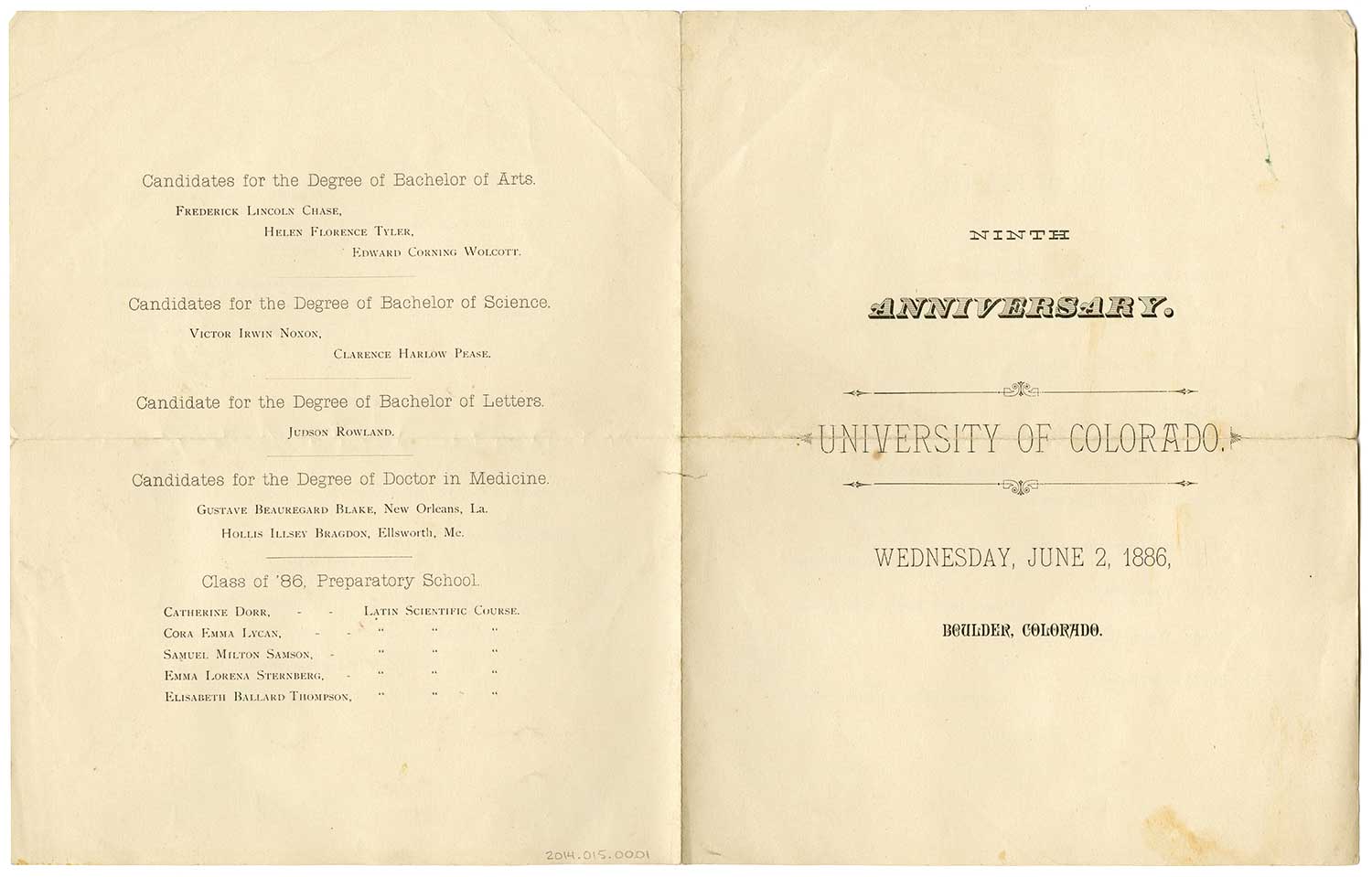 Many of America’s first universities were centuries old by the time they admitted women. At CU-Boulder co-education began early — with the Tyler sisters.

Lillian Tyler (A&S ex1882) enrolled with the inaugural class of freshmen in 1878. Her younger sister, Helen “Ella” Florence Tyler (A&S1886), was the first to earn a degree, the lone woman in an undergraduate class of six. 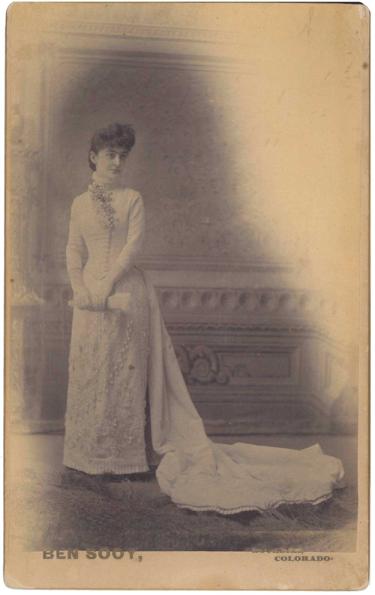 Scholars have attributed this in part to frontier practicality: It was less costly for fledgling communities to build one school than two. In some cases founders were egalitarians.

It’s easy to imagine who encouraged the Tylers — their father, Colorado pioneer Clinton M. Tyler, helped establish the university at Boulder. A prosperous entrepreneur with interests in a sawmill, a toll road and lots of land, he served on a Board of Trustees that preceded the Board of Regents.

Little is known about the sisters’ CU experience, though both first attended an affiliated Preparatory Department to supplement their high school studies, according to Mona Lambrecht, curator of history and collections at the CU Heritage Center. Ella helped found CU’s second sorority, Delta Gamma, in 1886.

Lillian left after a year and soon married stockbroker Samuel E. Ward. They settled in Boston, where she graduated from the Boston Conservatory of Music, according to records kept by Boulder’s Columbia Cemetery, where Lillian, Ella and many of their relatives rest.

The son of a prominent Boulder family, Whiteley studied law at Harvard and served a term in the Colorado Senate. Neither of Richard and Ella’s children survived to adulthood, cemetery records indicate. Still, their Pine Street home was “the scene of many of Boulder’s loveliest parties,” a cemetery account reports.

Ella and Lillian do not seem to have pursued careers, and it’s unlikely they did, says Lambrecht: Married women of means in the 19th century rarely worked.

The sisters died young — both at 45, both in Ella’s home. But their successors at CU are legion and thriving: Today, 44 percent of CU-Boulder undergraduates are women. 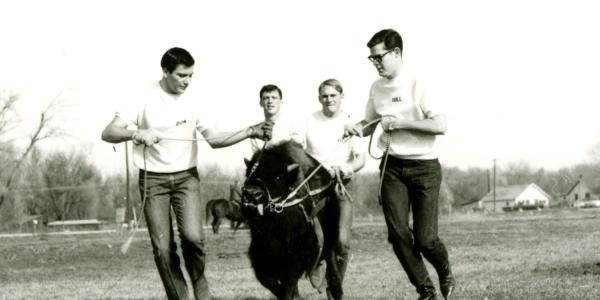 How Ralphie got her start. END_OF_DOCUMENT_TOKEN_TO_BE_REPLACED 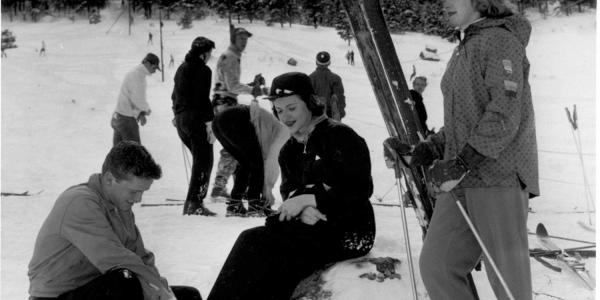 For a short time, still within memory for some Baby Boomers, Boulder had its own ski run: Chautauqua Mesa Ski Area operated from 1949-52 and in 1962. END_OF_DOCUMENT_TOKEN_TO_BE_REPLACED 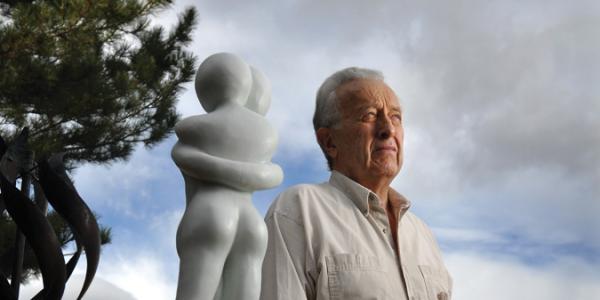 Professor Bob Sievers has invented an inhalable measles vaccine that could save thousands of lives. END_OF_DOCUMENT_TOKEN_TO_BE_REPLACED